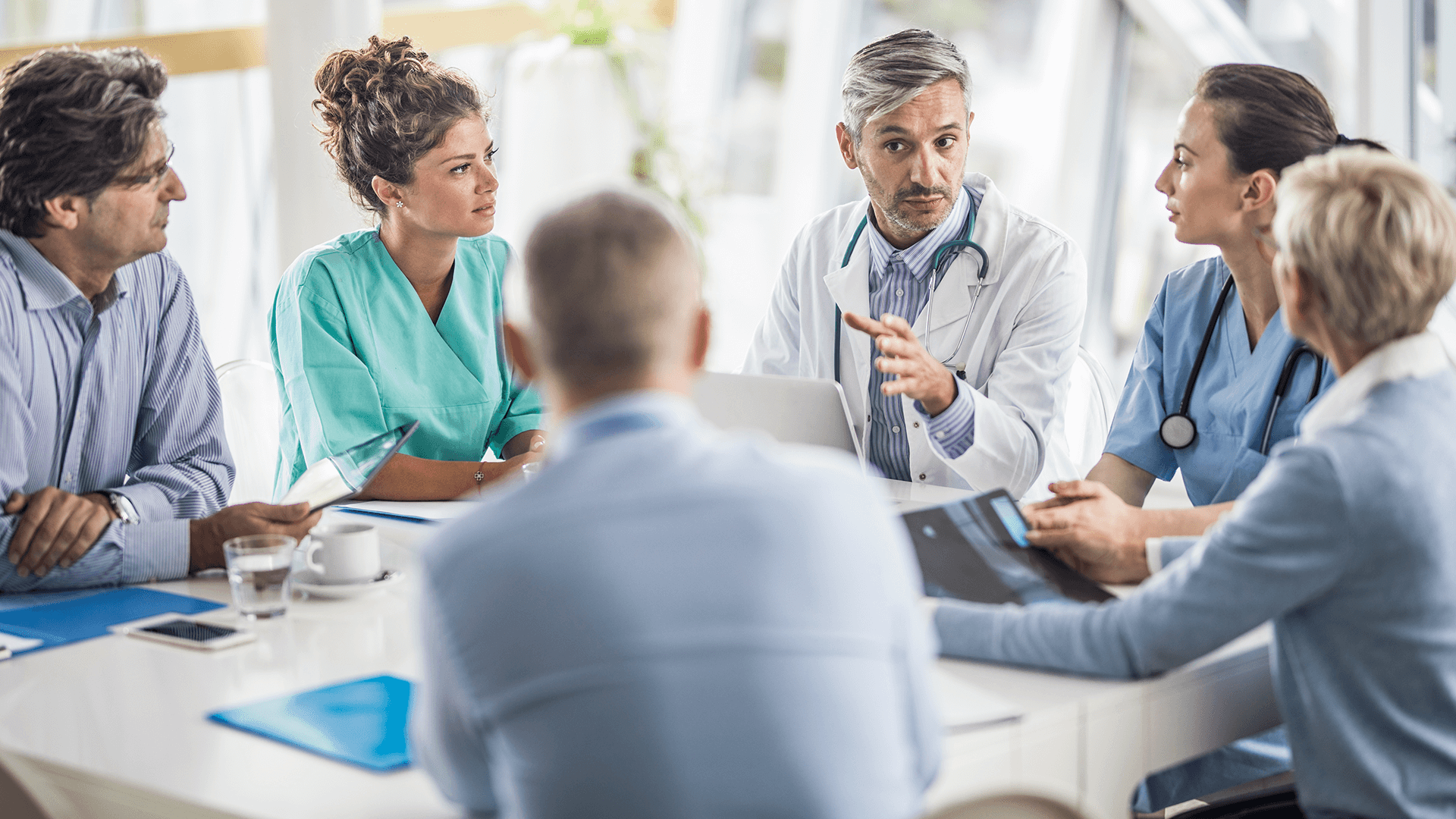 'The role of the GP in caring for gender-questioning and transgender patients' is a new 12-page policy guide issued by The Royal College of General Practitioners (RCGP) to warn about the issues around transitioning children.

The Daily Mail reported, “In a powerfully worded 'position statement', the highly influential RCGP says there is a lack of 'robust evidence' about the long-term effects of 'puberty blockers' that stop the body maturing, and cross-sex hormones."

"In plain language that could upset transgender rights activists, the RCGP also urges the NHS to record what it calls every patient's 'biological sex' – in addition to their chosen gender identity – to avoid potentially calamitous medical mistakes."

In recent times academics and health care professionals have been bullied and threatened when raising concerns surrounding the long-term consequences of pandering to the transgender movement.

But this group of medical experts has defied the activists, issuing warnings about the lack of research and evidence when it comes to significantly interfering with a child’s natural biological development.

The article includes an anonymous quote from a family doctor who warmly welcomed the RCGP’s stance, “The RCGP has given medics who urge restraint institutional ballast. It should be applauded.”

Currently the General Medical Council advises doctors to “promptly refer patients requesting treatment” to gender identity clinics.  Whereas “the RCGP warns there is 'a significant lack of robust, comprehensive evidence around the outcomes, side effects and unintended consequences of such treatments for people with gender dysphoria, particularly children and young people'.”

There are question marks over 'long-term safety [of puberty blockers] in transgender adolescents', while the effects of cross-sex hormones 'can be irreversible'.”

Kirralie Smith, Binary spokeswoman, said the warnings must be heeded for the sake of the children.

“Medication and surgery are drastic interventions. Ideology must not take precedent over biological science when it comes to the well-being of children.”