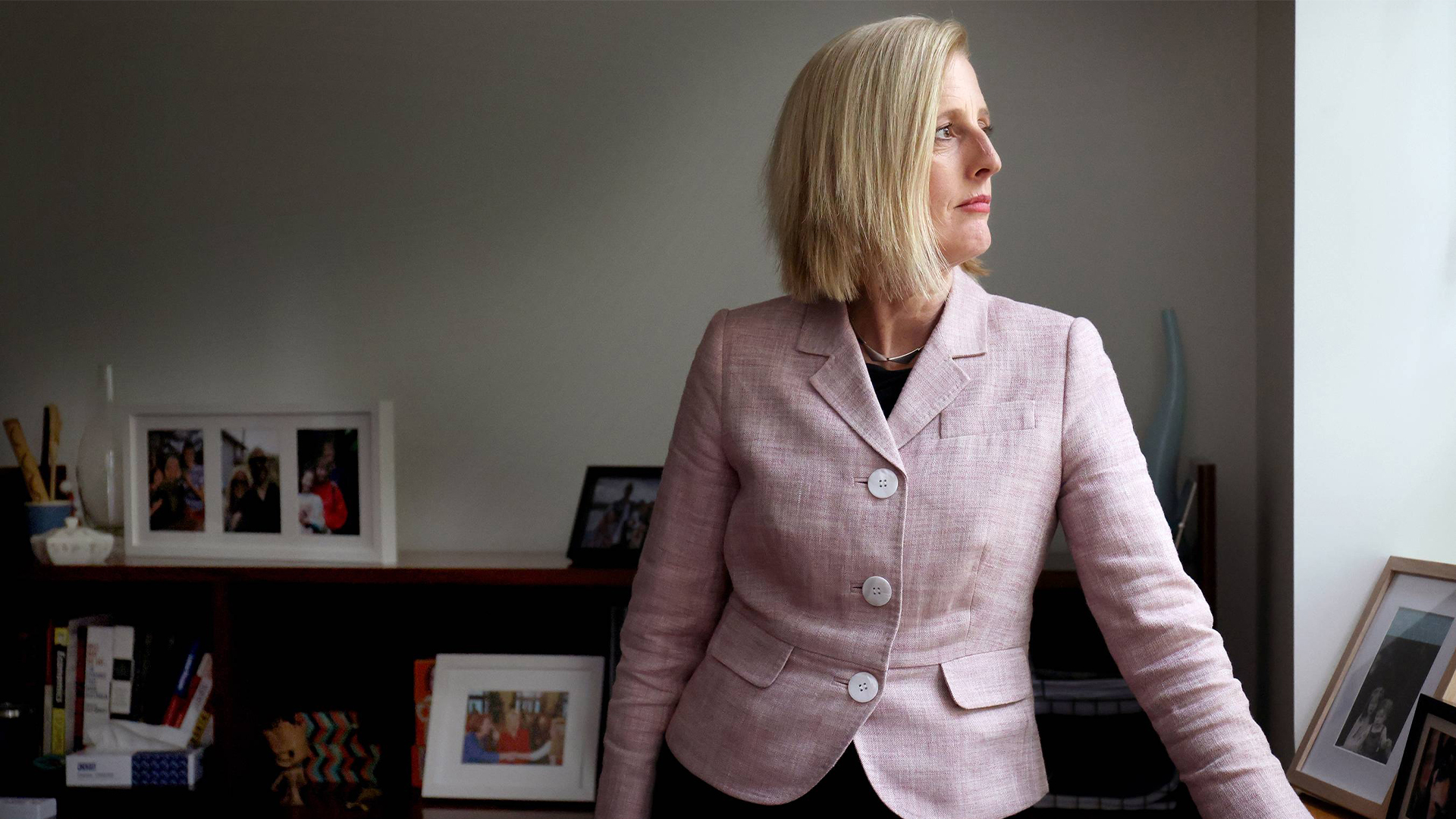 Australia has a new Minister for Women, Senator for the ACT Katy Gallagher.

Labelled a ‘mean girl’ during the Kimberley Kitching saga, she is known to be a hard left Labor activist.

In the past she has presented with feminist undertones, claiming there are not enough women in leadership in Australia.

During her maiden speech in federal parliament in 2015, Gallagher spoke about the need for women to be better represented in Australian politics.

“I cannot really pinpoint the exact reason why I chose politics, in 2000, although the lack of women members in the assembly ranked highly,” she said.

“We must re-commit across party lines to encourage more women into political organisations, to support them when they are there and mentor them into roles and positions within parties and across parliaments.”

During a YWCA breakfast in 2018 Gallagher remarked that women need to fight for their place.

“We cannot and will not be pushed aside and marginalised. If anything the forces which seek to push us aside should instead inspire us to fight even harder to be in the main arena,” she said.

“Women of my generation – who have benefitted greatly from the feminist campaigns of previous generations – must inspire and support the next generation of women leaders to step up and take the baton for the next leg of the ongoing equality relay race,” she said.

Gallagher is yet to define the term woman, so it is unclear whether she agrees or disagrees with Labor leader and Prime Minister Anthony Albanese who stated a woman is ‘an adult female’.

In the past Labor policy indicated that anyone who identifies as a woman is a woman, including males who have a penis.

No one could really disagree with the current policy opening statement that reads, “Australian women don’t want special treatment, they just want equality and to be treated fairly.”

With no reference to a definition of the term woman it is difficult to know whether or not Labor are really for women, or for anyone who identifies as a woman.

It is important to ask Labor, Anthony Albanese and Katy Gallagher where they stand.

Labor can’t protect women from domestic violence if men can be women.

Labor can’t promote women in politics, leadership or business if men can be women.

How can Labor protect women from workplace sexual harassment if men can be women?

Is there a gender pay gap if men can be women?

Will Labor debate and vote on Senator Claire Chandlers bill to save women’s sport?

You can ask these and other important questions by contacting your local MP along with the following:

Be sure to let us know if you get a response, and we will do the same.