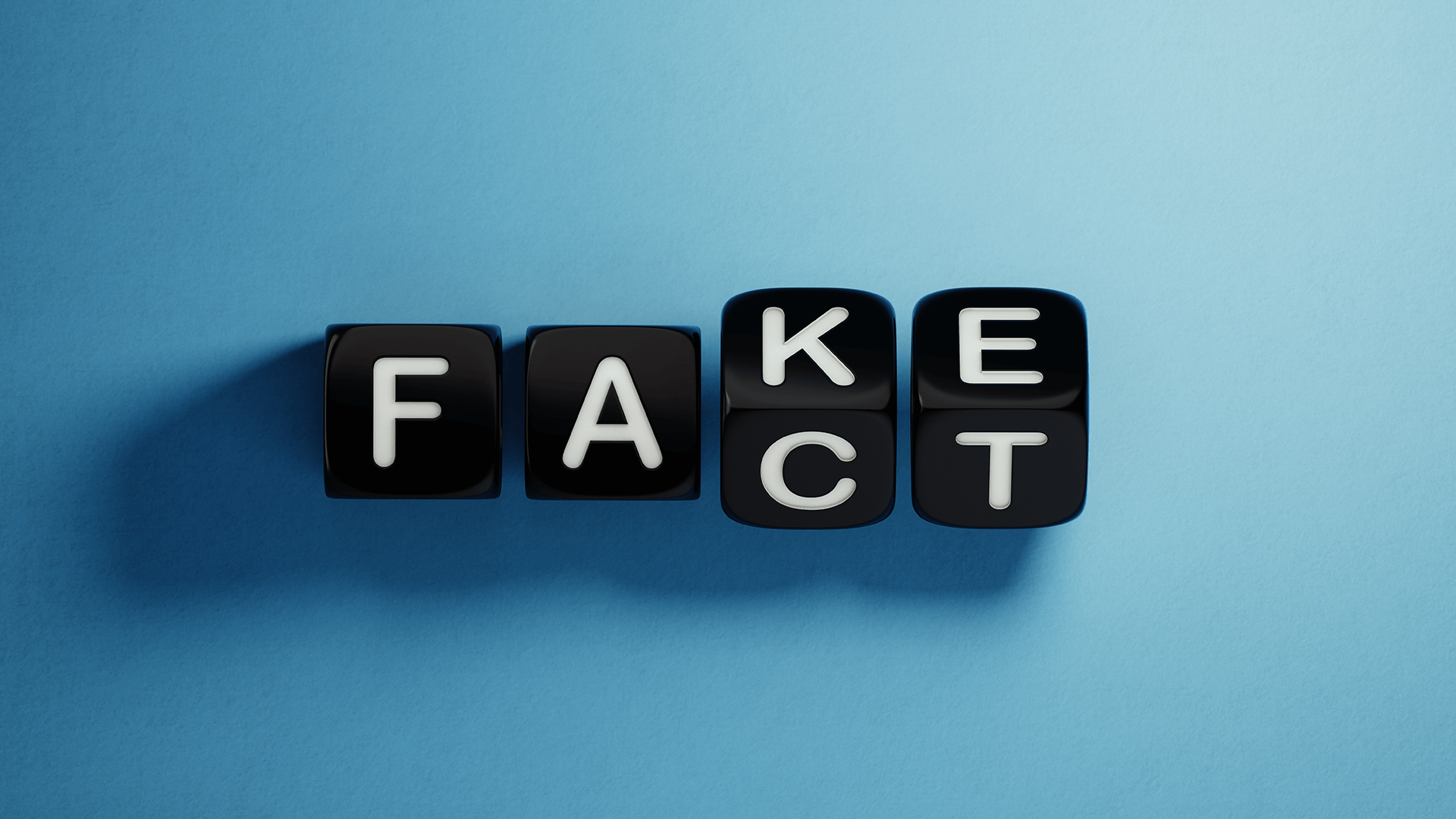 Fear of being sued or hauled before anti-discrimination tribunals has increased the phenomenon.

Journalists seem far more concerned about people’s feelings than reporting the facts of a situation.

Recently this blog reported attempts to censor the Australian press so that the word “transgender” would be banned from news reports.  This would mean a trans person could only be referred to as their gender of choice – the read would be none the wiser. `

Some writers seem to be running with this already, defying logic with ridiculous statements such as, “Trystan Reese has short dark hair, a thick beard and a protruding belly that peeks out from the waistband of his trousers. It’s a baby bump — he is 35 weeks pregnant.

No ‘he’ is not pregnant. She is. Trystan is a female-to-male transgender.

Another mind-bending headline states, “Students at a UK primary school will now be told that boys can have periods too under new sex education guidance.”

News outlets are not only making confusing pronoun choices, but they’re also actively engaging in the promotion of the transgender agenda. Many now publish very pro-trans articles that are not news but lifestyle related.

A recent feature article in The Daily Telegraph referred to a biological male model who identifies as a woman. The article was written in a way that legitimatised he is a woman. This is disingenuous and an insult to real women.

Last week, the same publication put out an article about a man who now identifies as a woman. The subject of the article said, “People might be surprised I’m finally a real woman but I’m out and I’m proud.”

Articles like this diminish the reality of womanhood and take another step toward eradicating the beautiful differences between men and women. They fail to address the real concerns of fairness and safety when feelings trump scientific facts.

These examples are just the tip of the iceberg. Consumers of the news need to be vigilant. There is a deliberate push from activists to normalise radical gender ideology.

Spokeswoman for Binary, Kirralie Smith, provided comment: “Men are not ‘she’. ‘He’ is not a woman. It is nonsense language and a deliberate effort to desensitise the public. There are significant differences between men and women. De-gendering and de-sexing society is harmful to both men and women”.

“The deliberate push to mislead the public is an insult to our intelligence,” she said, “It’s fake news.”