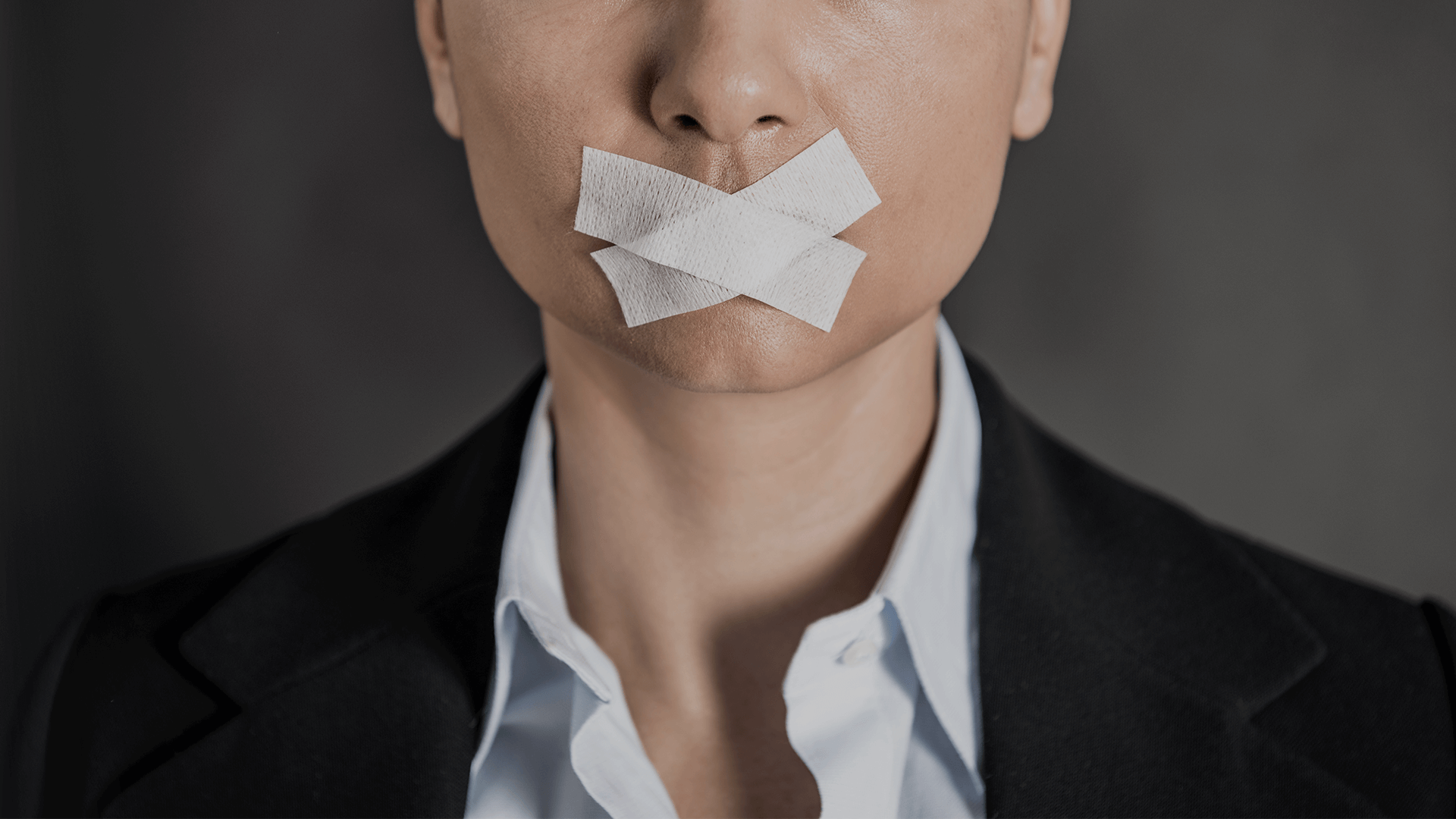 As reported in the Australian, “The little-known group Rainbow Rights Watch has swamped the Press Council with numerous complaints against major media publishers over their portrayal of transgender people….. The campaign being waged by Rainbow Rights Watch is believed to be unprecedented in the Press Council’s history, draining the organisation’s limited resources and requiring countless hours on the part of media executives to respond to the complaints.”

The radical activist group have taken offence at the usage of the term ‘transgender,’ claiming it is not necessary to include in the reporting of some stories.

This has frustrated the chiefs of some media outlets. “Daily Mail Australia’s managing director Peter Holder said his organisation was a committed Press Council member but was “becoming increasingly concerned and frustrated” by the way it was “being held to ransom by a small but well-drilled group which appears to oppose any use of the ‘T word’.”

Spokeswoman for Binary, Kirralie Smith, said we should all be concerned about attempts to censor the media. “Radical gender extremists are not only bent on changing laws and language, they are also attempting to control the narrative via censorship,” Smith said. “If the victim or perpetrator is transgender it should be reported. Every other news report states whether it is a male or female perpetrator or victim. Transgender should be no different.”