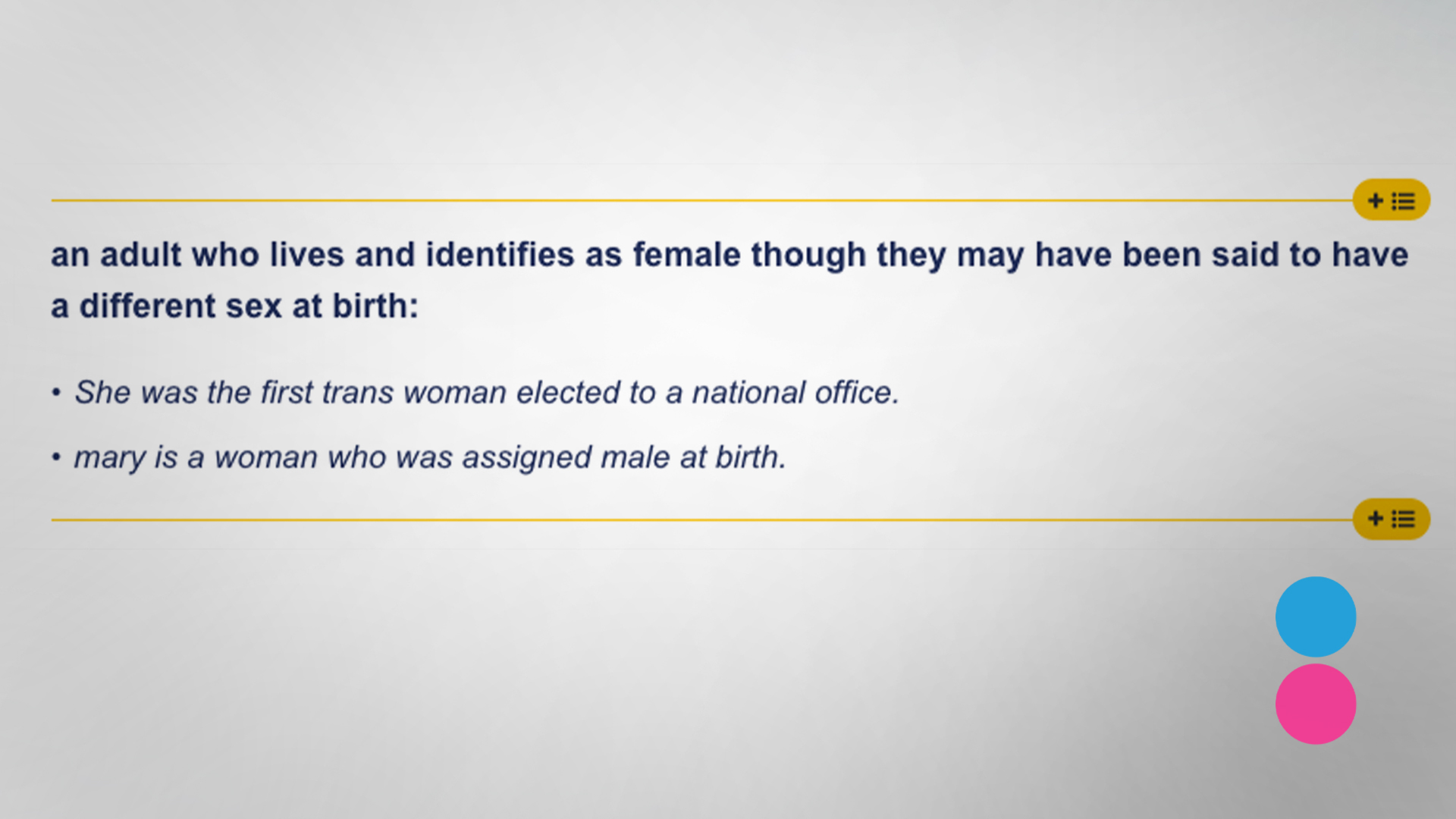 The Cambridge Dictionary has joined the ranks of organisations captured by trans ideology.

A once reliable source of words and their definitions, the Cambridge Dictionary has now taken to redefining the most basic of words like “woman” and “man” to appease a small minority of trans activists.

According to science, history and every society on earth (until about 5 minutes ago), a woman has been defined as “an adult human female.”

According to biology a female produces large gametes, ie eggs, has xx chromosomes with the fact written on every single cell in her body, as well as a female reproductive system that produces specific female hormones. Her pelvis is shaped differently to a male to allow a child to pass through the birth canal.

The first entry form woman on the Cambridge Dictionary website does state that a woman is an adult human female.

An adult female human being:

However, the second entry on the word now says:

an adult who lives and identifies as female though they may have been said to have a different sex at birth:

an adult who lives and identifies as male though they may have been said to have a different sex at birth:

Kirralie Smith, spokeswoman for Binary, said the addition is offensive and incorrect.

“It is impossible to change your DNA and physiology that makes you a man or a woman.

“People can appropriate stereotypes or live as caricatures of something they are not, but they cannot change sex.

“The Cambridge Dictionary is putting women’s lives at risk with this nonsense.

“It is not legitimate to redefine words in this way.

“If you can’t define the term woman, you certainly can’t protect or promote women.”