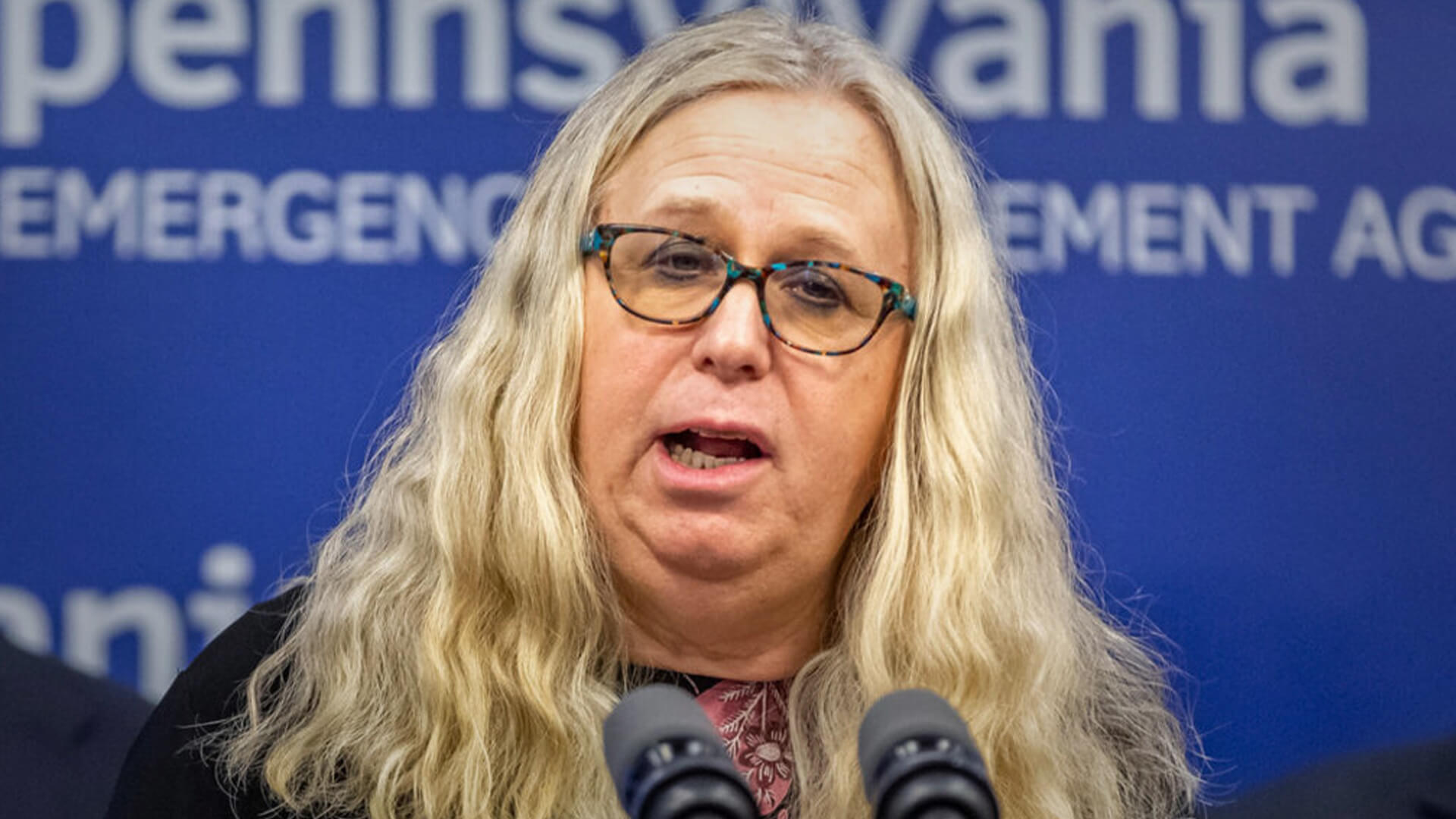 The Babylon Bee is a satire website. They release several articles a day making a mockery of current news and events.

This article, however, is straight out truth.

After USA Today announced that Rachel Levine, a biological male, had been recognised as a woman of the year, the Bee came out with this scathing retort.

The Babylon Bee has selected Rachel Levine as its first annual Man of the Year.

Levine is the U.S. assistant secretary for health for the U.S. Department of Health and Human Services, where he serves proudly as the first man in that position to dress like a western cultural stereotype of a woman. He is also an admiral in the U.S. Public Health Service Commissioned Corps. What a boss!

Rachel's original name is Richard Levine, but he changed it to Rachel for some strange reason a few years ago. Who cares? Who says a dude as accomplished as this can't be named "Rachel?" This king doesn't care what people think about him! He often wears a dress, which some people think is weird—but he doesn't care one bit. Come on! Men in India wear dress-type garments, don't they?

Rachel's message is to "be true to yourself," and we couldn't agree more. This man is breaking barriers and showing us all the true meaning of courage.

We applaud this precious and perfectly made child of God for all his accomplishments and hope he stays true to who God made him to be.

UPDATE: Since announcing this award, we've been told that Levine actually identifies as a woman. We have still chosen to give the award as his self-identification has no bearing on the truth. Congratulations, Rachel Levine!