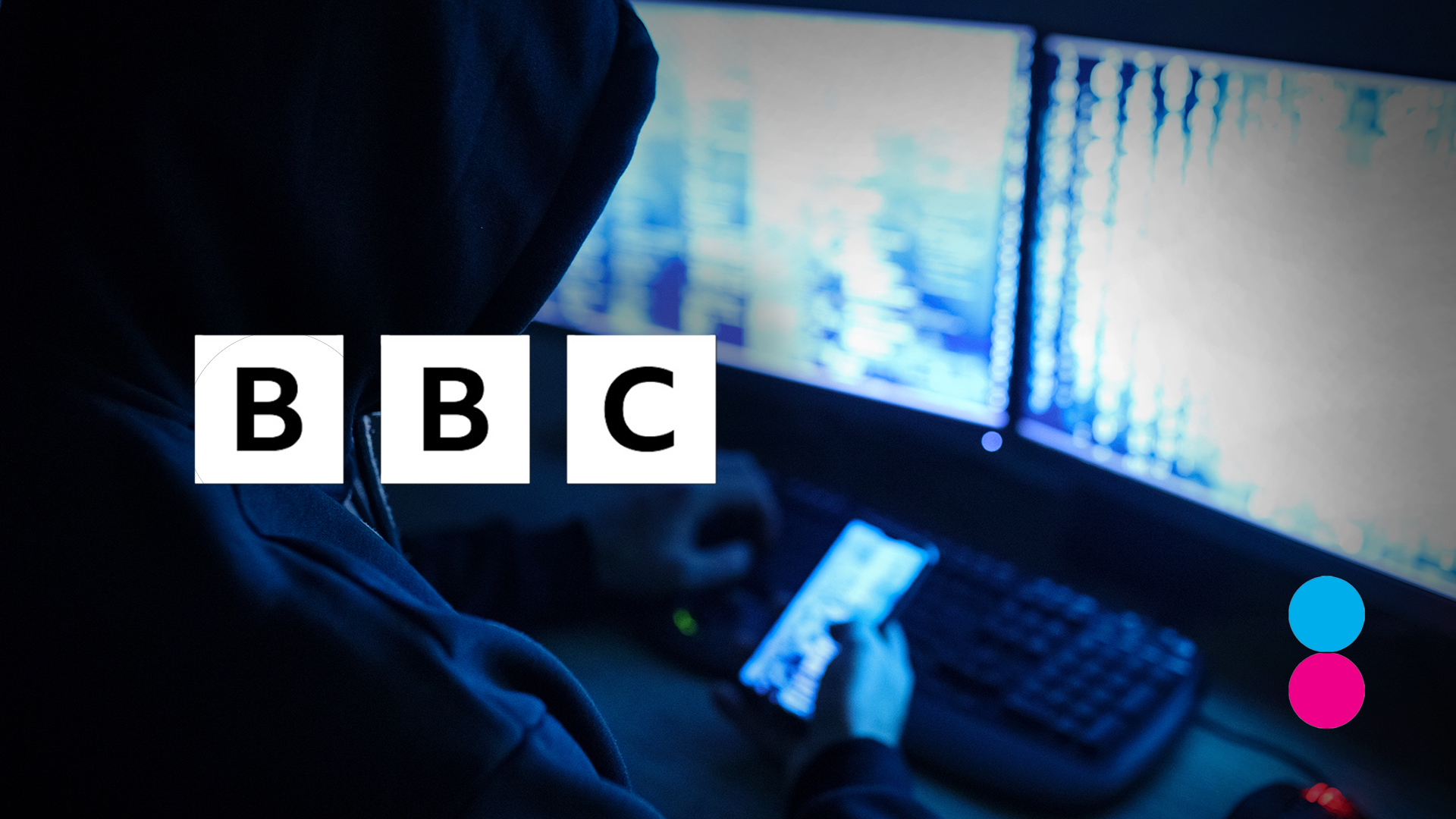 The BBC has lied to its readers by claiming a male criminal was female.

According to their site BBC News, a “woman” from Blackpool accessed child abuse images in “her” hospital bed.

The “woman” in question is John Marshall, a paedophile who had collected tens of thousands of sexually abusive images of children while ‘identifying’ as Julie Marshall and using she/her pronouns.

Not once did the BBC inform the public that Marshall is actually a male who appropriates womanhood.

A woman who accessed her "vast" library of child sexual abuse images from her hospital bed has been jailed.

Julie Marshall used public wifi to look at some of her 80,000 images as she recovered from a heart attack in August 2017, Preston Crown Court heard.

The court heard police raided the 54-year-old's home in Blackpool and seized two laptops, a phone and multiple CDs.

He was sentenced to a mere nine months in prison for his gross crimes that began in 2004. The article did not state whether he had been sent to a male or female prison.

They included 677 images of the most serious nature, known as category A images.

She had also downloaded 465 category B images and 79,958 category C images.

Known to police already, Marshall was listed on the Sex Offenders Register where both his real name and his chosen name are listed.

Kirralie Smith, spokeswoman for Binary, said the BBC has a duty to report truthfully.

“It is astounding that a national taxpayer funded broadcaster can get away with such blatant lies,” she said.

“They are making a mockery of womanhood by claiming this vile and dangerous pervert is a woman.

“He is male, nothing can change that fact.

“Even more astounding is the fact that a court of law, which is meant to rely on facts and evidence, can refer to him as ‘she’ and ‘her’.