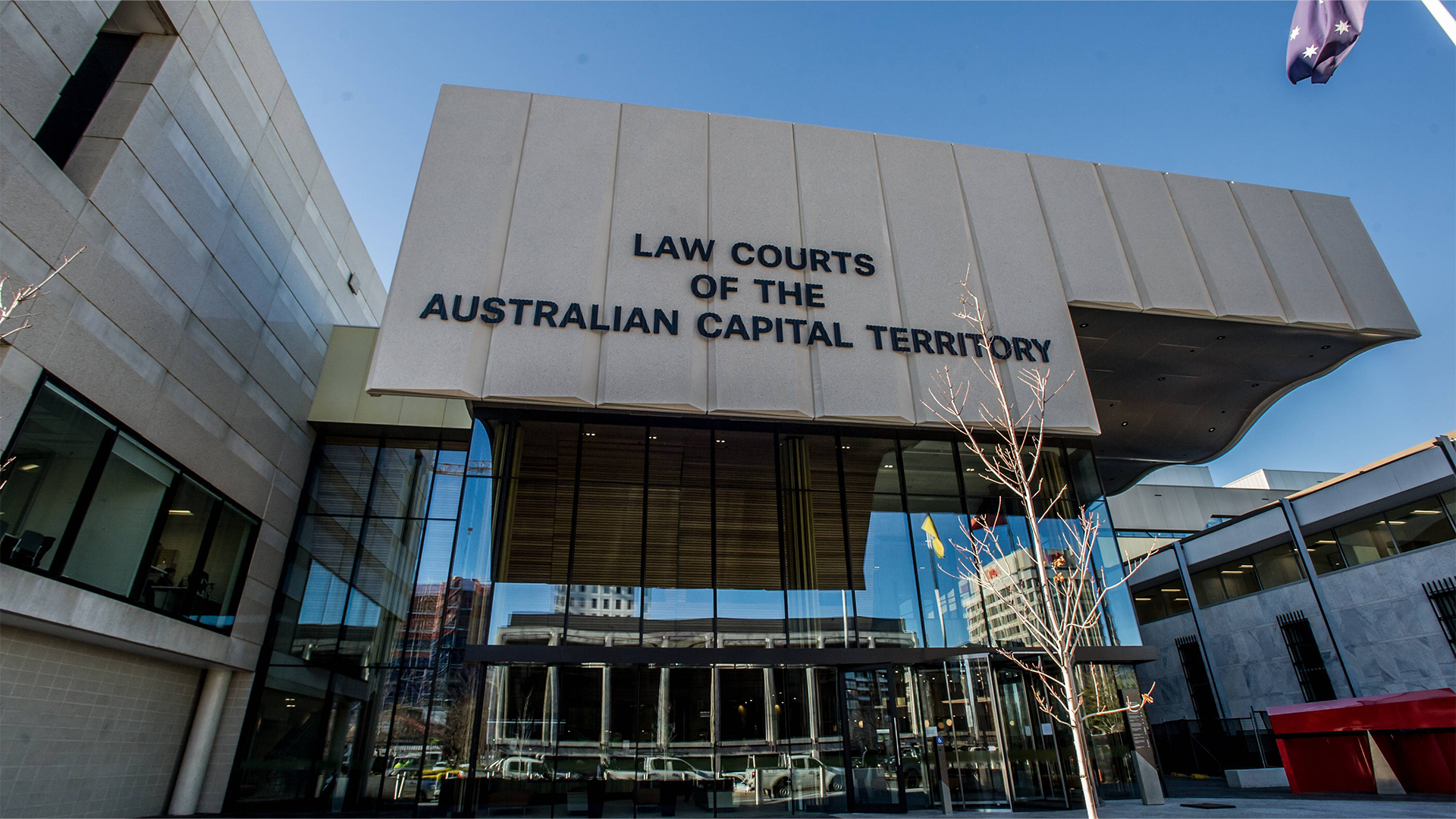 The ABC and the ACT Children’s Court have blatantly disregarded the facts in the case of a violent child sex offender.

A 27-year-old male has been released on bail even though he is facing 72 charges related to alleged incest with two young siblings.

The charges include incest, assault, choking, sexual assault and acts of indecency.

The prosecution told the court the two young girls were aged between five and 12, and were assaulted over seven years until 2013 when the defendant was confronted by their father and left the home.

The court heard it is alleged the girls were choked, and one of them had her head held under water, to ensure they didn't tell anyone about the offences.

The court heard other threats were allegedly made about the family pets.

The prosecution said the woman should not get bail because of the risk she may approach or try to intimidate the victims and interfere with evidence.

But the woman's lawyer told the court that would be unlikely given she has not approached the family for nearly a decade, and could be released on bail on strict conditions.

Incredibly, the magistrate has far more sympathy for the man who appropriates womanhood than for the women she is considering incarcerating him with.

The court also considered how the woman's health would be managed at Canberra's jail, the Alexander Maconochie Centre (AMC).

Magistrate Campbell said the arrangements were not suitable.

“To my grand astonishment I am told she would be held in the male section of the AMC and that would clearly not be in the interests of a person who identifies as a woman,” Magistrate Campbell said.

“How can anyone trust the justice system when there is such a blatant disregard of the facts?” she said.

“He is a violent male offender, but the magistrate is more concerned about affirming his fantasy than sentencing him according to reality.

“What other facts will be disregarded for the sake of feelings in this case? Where is the concern for the other female inmates?”