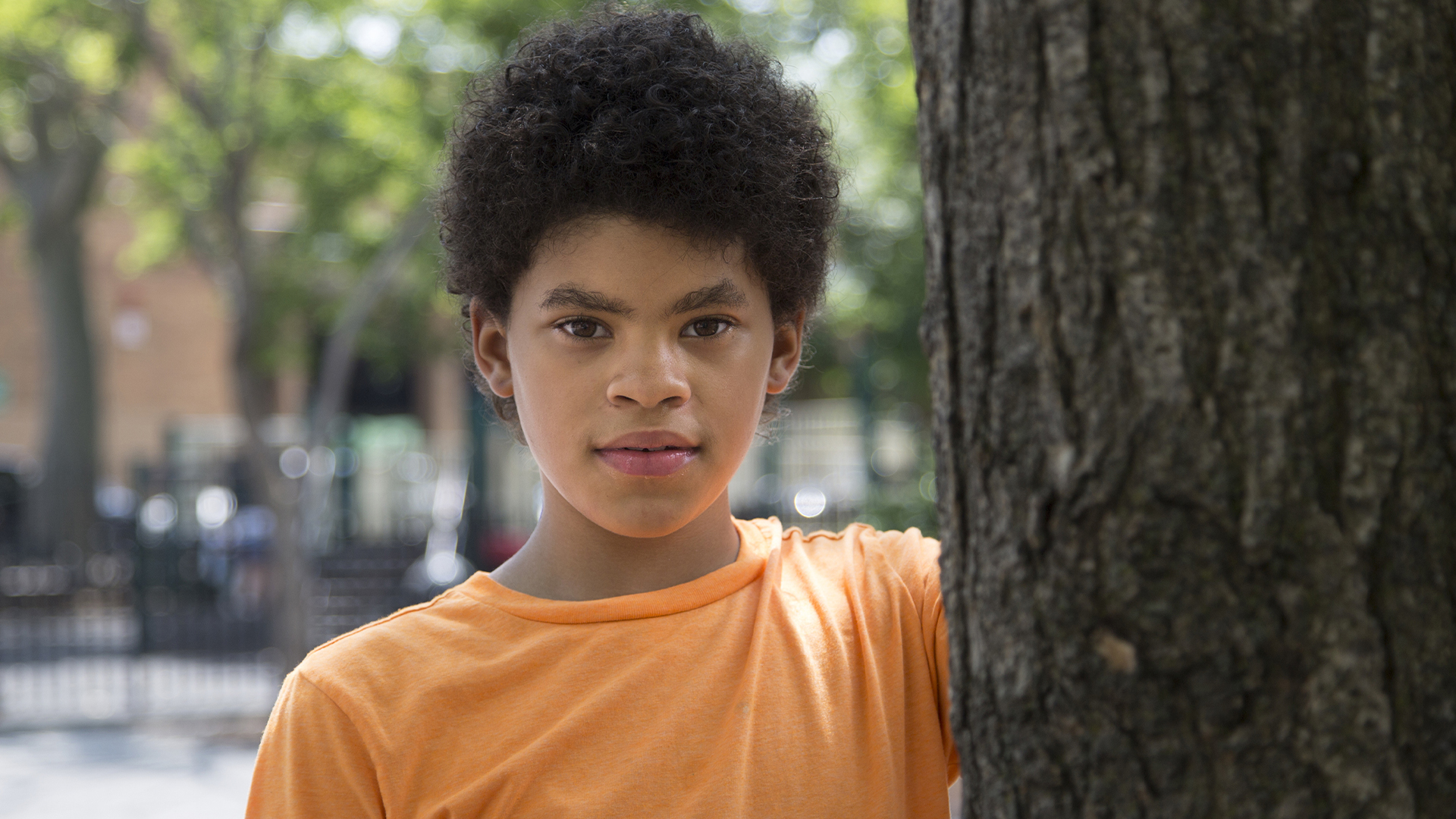 There has been a massive explosion in the number of teenage girls desiring the appropriation of manhood. They often appear in clusters and have no history of any form of gender dysphoria.

Australian gender clinics require very little consultation to facilitate transitions and many young girls are put on puberty blockers as they eagerly await being able to begin testosterone therapy with their parents consent under the age of 18.

The World Professional Association for Transgender Health (WPATH) wants girls as young as 14 to begin testosterone as a part of their trans journey.

Almost all children who are given puberty blockers will continue onto cross-sex hormones. The side effects however are not widely-publicised as young girls are groomed online and in clusters to be their ‘authentic selves.’ The reality is, not one female has ever become male. All they can do is appropriate the appearance of being male, and often suffer serious consequences in their quest.

By taking testosterone, these girls hope to pass as male and appropriate some of the experiences of being male. It doesn’t make a female turn into a male.

Some of the masculinising effects of taking testosterone are:

Side effects are rarely discussed despite the life-long and irreversible nature of some changes made to the body by taking testosterone.

Mild side effects that can occur are:

That is just the beginning as moderate side effects can be:

Severe side effects are horrendous and include:

Can a 14, 16, or even 20-year-olds really understand the permanence of such changes?

Can doctors really guarantee these girls will have no regret?

Can children really understand the impact sterility and loss of sexual function have on them once they become adults?

Taking testosterone will never turn a girl into a boy, but it could leave them with extremely serious adverse health issues that are just not worth it.