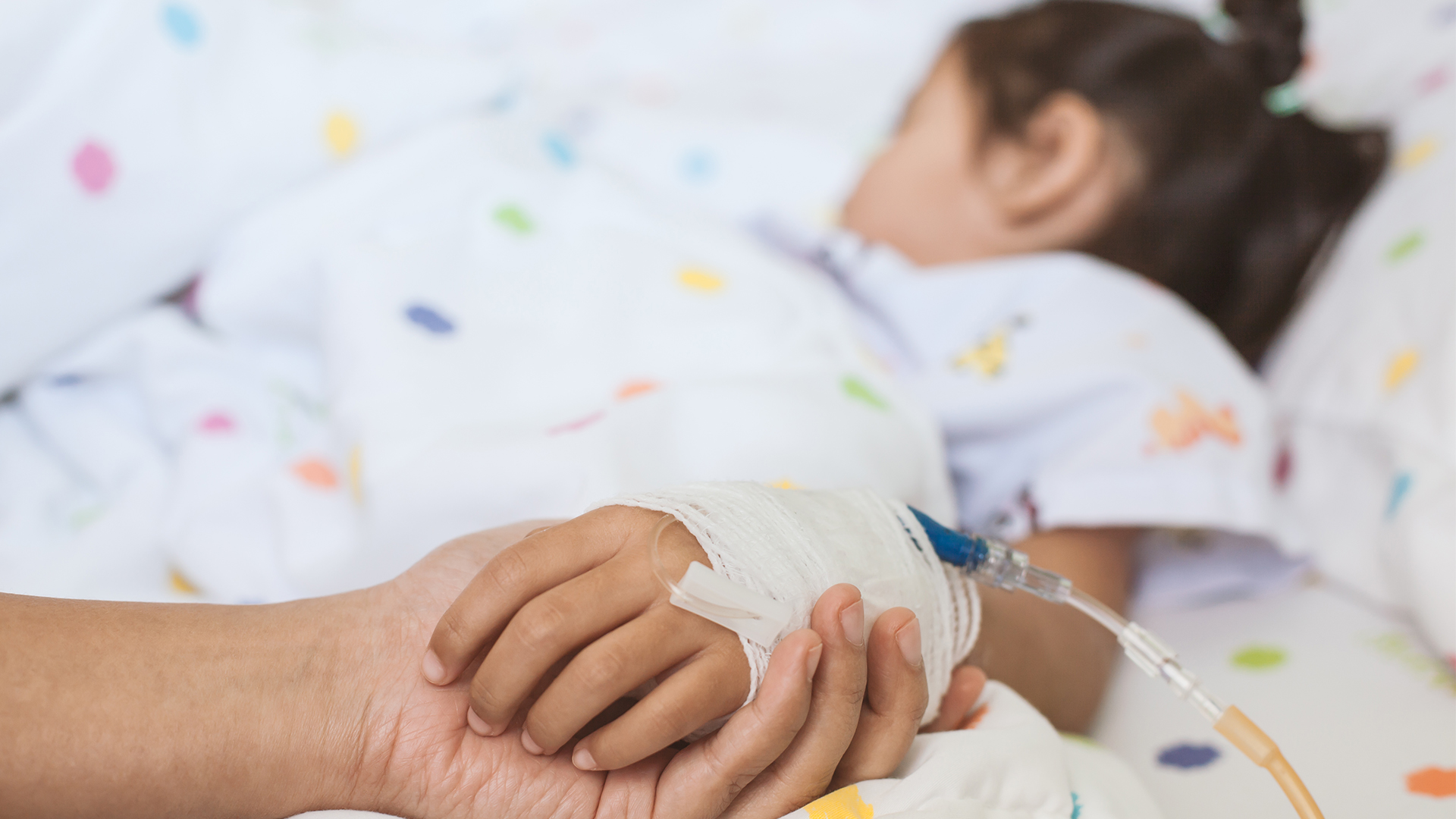 The World Professional Association for Transgender Health (WPATH) sets guidelines for transgender treatments around the world.

The guidelines include protocols for medically transitioning and makes recommendations for children. The organisation is highly influential, with most major gender clinics and professional organisations accepting the recommendations as gold standard.

The 8th edition of their Standards of Care is due to be released this year. An early draft reveals that WPATH intend to lower the recommended ages for irreversible treatments for children. 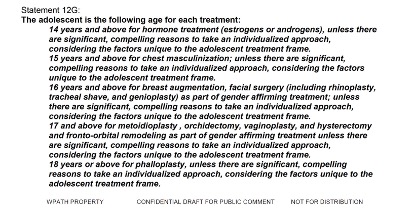 WPATH recommends children begin life-long drug dependence from as young as 8 years old. Puberty blockers are not simply a pause, as often suggested by trans activists. They can have serious side effects and usually lead to a child going on to cross sex hormones. WPATH is advising this should be considered for children as young as 14 years old. Cross-sex hormones do irreversible damage to children resulting in no sexual function, sterility, bone and brain development issues.

Staggeringly, they also recommend invasive surgeries; mutilating perfectly healthy body tissue to appropriate the appearance of the opposite sex. Removing healthy breast tissue from teenage girls means they will never be able to breastfeed their babies. Deforming an arm or leg to harvest tissue to make a non-functioning penis leaves girls scarred with no sexual function. WPATH are recommending girls as young as 15 start this process.

At 15 a girl is not permitted to drive, get a tattoo, marry, drink alcohol or vote. Yet WPATH suggests she is mature enough to make a decision about surgery and drugs that have life-long implications.

The final edition is yet to be published but it is shaping up to be more alarming than ever. While Tavistock in the UK has been closed due to concerns around treatment for children, and countries such as Finland and Sweden stopping the practices all together, it is incredible that WPATH are continuing along this pathway of medicalising children.