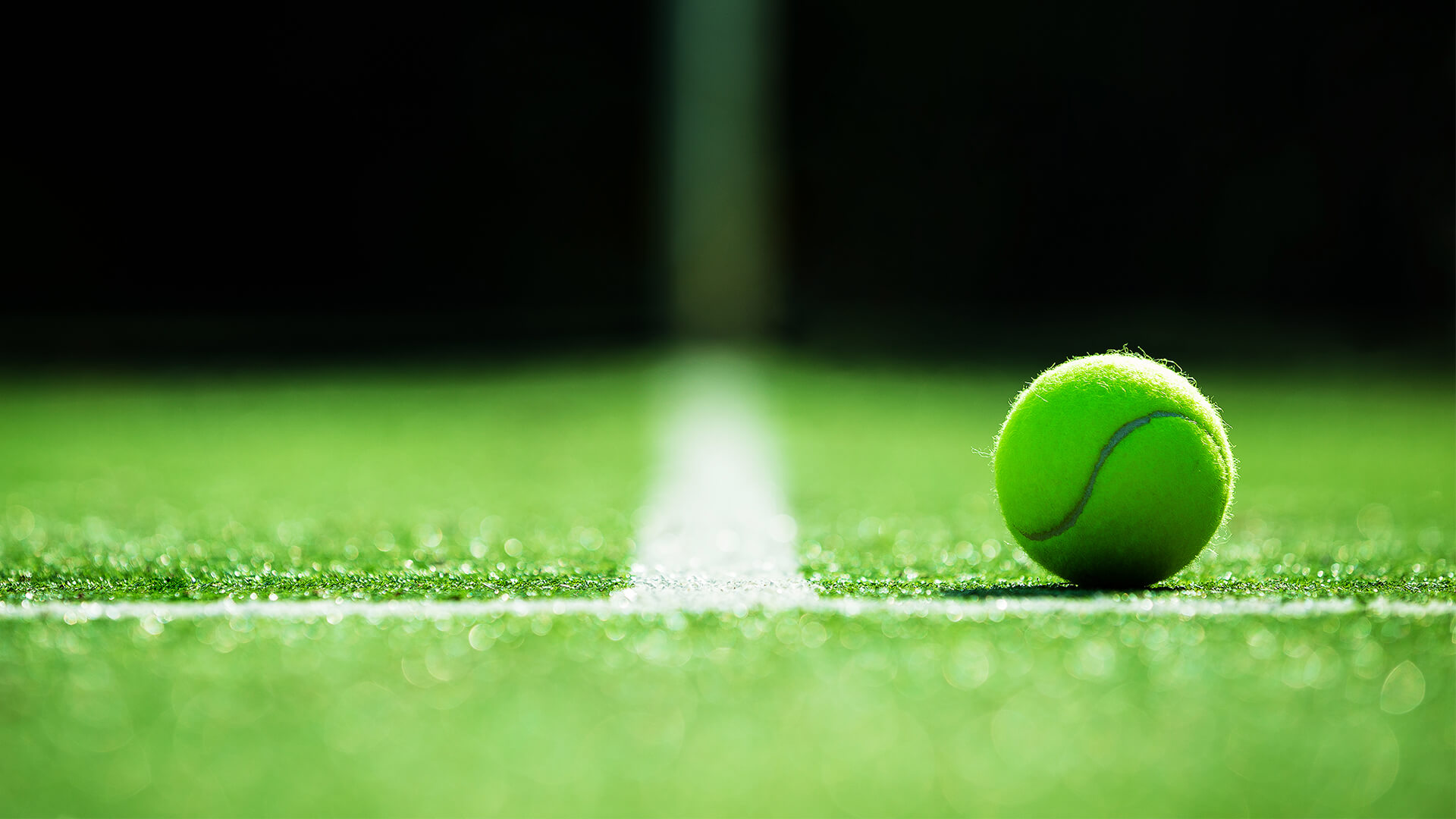 Late last year tennis great Martina Navratilova was pummelled on social media for daring to call out the lunacy of biological males being permitted to compete against women.

“You can’t just proclaim yourself a female and be able to compete against women. There must be some standards, and having a penis and competing as a woman would not fit that standard,” she tweeted.

The proud lesbian, married to her wife, was stunned by the backlash,“I was attacked by my people,” she said in an interview with The Australian

Navratilova deleted the tweet and retreated to do some research.

Now she is back to defend fairness for women in sport.

“For me, my life has always been about fairness. And when I see something unfair, I speak up,” she said.

“This isn’t about being ‘for’ or ‘against’ trans. We want to include. But if you include everyone, someone is pushed out. Women have fought so hard to compete in sport. There are still countries where women cannot compete in anything. And now we have it, we’re getting pushed out in a way where we feel it’s not fair.”

Navratilova is opposed to self-identification for trans in sport.

“For me, self-ID is a non-starter. Yes, you can participate. But you cannot compete at the top level as a female because you feel you’re a female.”

She also has reservations about males competing against women, even after medically transitioning.

“You don’t want women and girls coming into a race and saying, ‘I’m racing for second because this woman was a man, she’s five, six, seven inches taller, weighs 21kg more and is so much faster — I have no chance, no matter what you do with the drugs.’”

The tennis legend knows it is a polarising issue. Defending women in sport means the trans activists will aggressively oppose her. But the alternative means women cannot win.

When it comes to a solution, Navratilova doesn’t claim to have all the answers, “Look, we’re trying to find as equitable a solution as possible, but whatever solution there is, someone will be unhappy.”

“I don’t know which way it’s going to go. But I do know that if we do self-ID as the only determining factor, that’s the end of women’s sports as we know it.”

“An increasing number of elite sportswomen are raising these concerns. The bottom line is biological males have physical advantages which can only mean unfair competition for women which will act as a disincentive at all levels of participation.”

“Disturbingly, the Human Rights Commission and SportAus have teamed up to impose this radical ideological viewpoint in Australia. Inclusivity of trans athletes means excluding female athletes by virtue of having created an unfair playing field.”