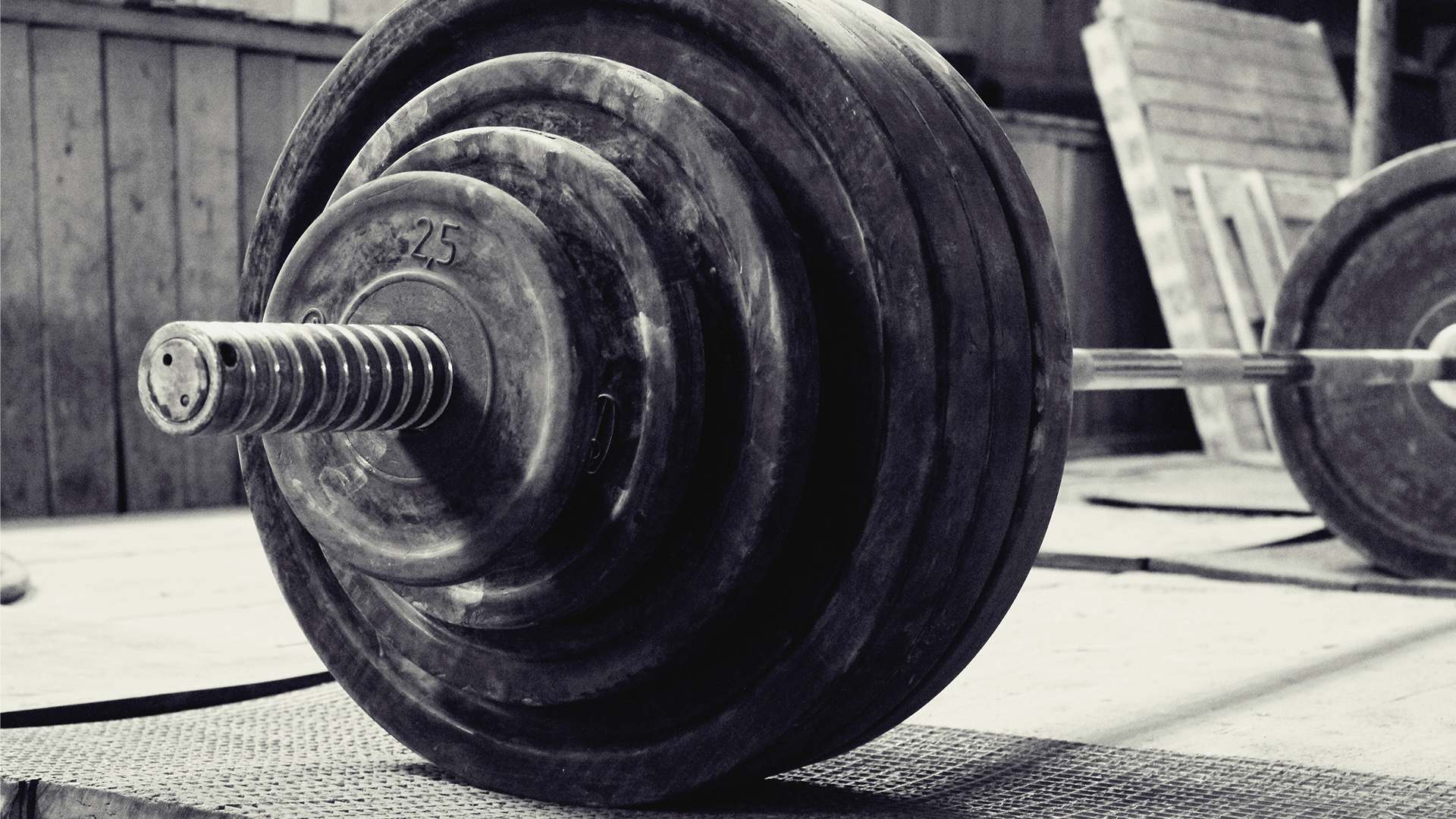 The Human Rights Commission and Sports Australia have teamed up to produce “Guidelines for the inclusion of transgender and gender diverse people in sport.”

Full of warm and fuzzy expressions such as ‘inclusion’, ‘diversity’ and ‘acceptance’, it seeks to normalise transgenderism in sport.

Importantly, the guidelines educate sporting entities about the Sex Discrimination Act, explaining that their right to discriminate is protected by law in certain circumstances such as competition:

However… the Victorian Civil and Administrative Tribunal has stated that the exemption will operate if… the competition would be uneven because of the disparity between the relative strength, stamina and physique of male and female competitors. This interpretation was approved by the Federal Court of Australia…

While this may seem reassuring, there are countless examples across the globe of males claiming to have no advantage in women’s competitions competing and winning in athletics, weightlifting, cycling, boxing, AFL, handball and more.

Political correctness has won out over biological reality in many cases already. Nowhere in its 52 pages does the document acknowledge the need for females to be protected.

Little consideration is given to the disadvantage children will experience having to accommodate the opposite sex in their competitions (the above competitive sporting exemption only applies to 12+ years of age).

Regardless of how you dress it up or what language you use, girls having to accept boys in their competitions is intimidating, unfair and discriminatory.

The guidelines label the act of telling someone they are in the wrong bathroom and asking them to leave as exclusion and harassment. When contacted by phone, the representative from the Commission couldn’t say what the repercussions would be if someone did that, despite it being listed in the guidelines.

The representative was also asked what would happen if someone went against the policy of objecting to a transgender person in competition. Again there was no answer.

An email has been sent to the Human Rights Commission seeking clarification but as yet there has been no response.

“These “guidelines” will prove to be a certain way to remove incentive for girls to participate in sport. SportAus claim it is about fairness for “all” – but it isn’t.

Transgender rights, and women’s sex-based rights cannot be upheld simultaneously. One will be disadvantaged. This document heavily leans toward giving the advantage to males, in competition and in the change rooms.”

Binary spokeswoman, Kirralie Smith challenged the validity of the document.