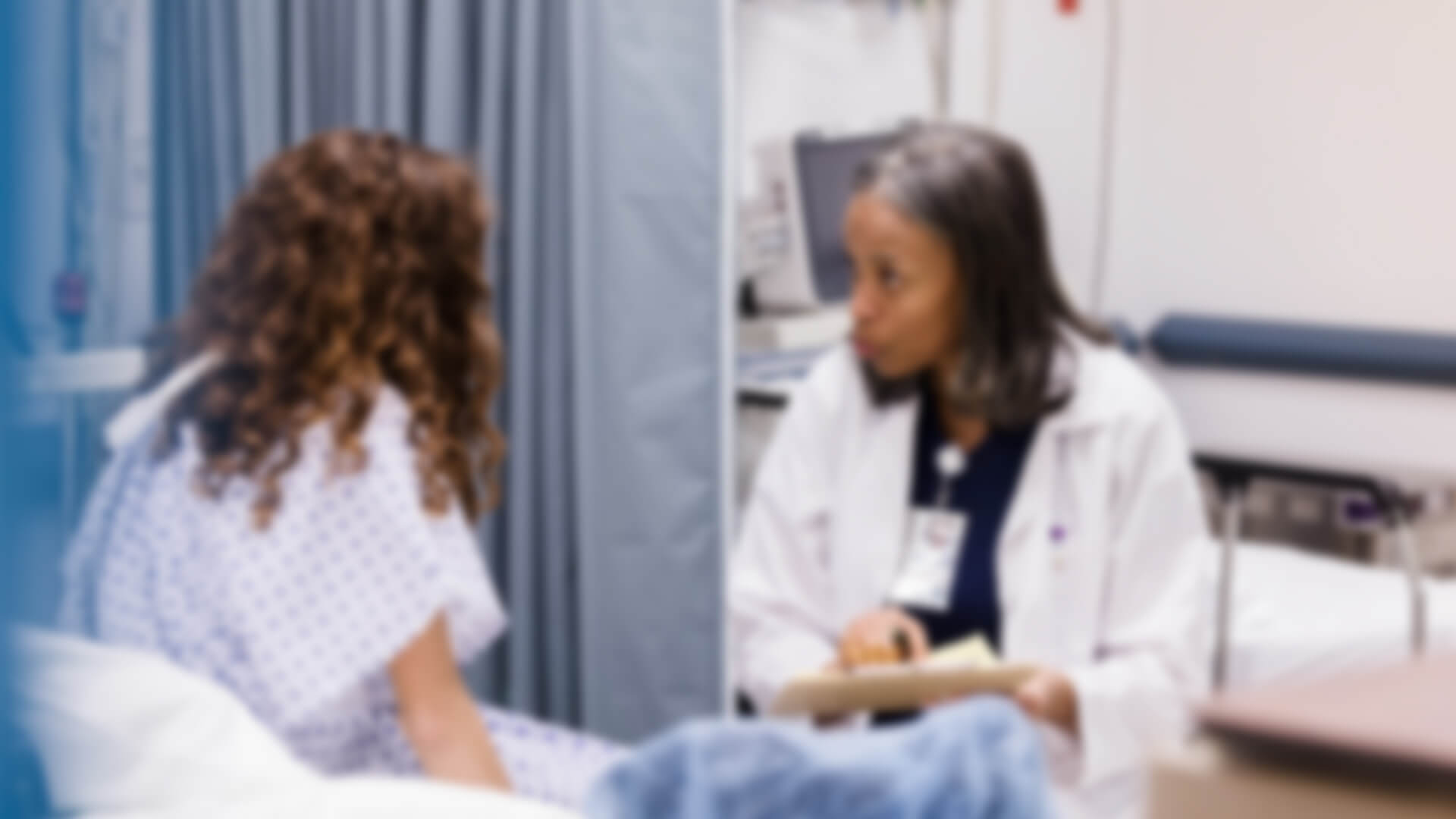 Scottish gender clinics have surgically removed healthy breasts from teenage girls because they desire to appropriate being male.

Fifty-one teenagers aged 16 and 17 who were born as females were sent to hospitals in England to undergo further assessment for “specialist chest reconstruction” over the past six years, The Telegraph reported. In theory, those as young as 17 can undergo the procedure, and children aged 16 have been “referred for assessment for surgery”.

For Women Scotland, a campaign group opposed to gender reforms that would make it easier for trans people to choose their own gender without a medical certificate, accused the NHS of attempting to cover up the extent of the practice, after it initially claimed no one under 18 had been approved.

Trans rights campaigners have said it is important for young people to be able to access “timely” medical interventions, such as puberty blockers, and are pushing for gender reassignment surgery to become available in Scotland. Trina Budge, director of For Women Scotland, said: “No physically healthy child should ever be locked into a pathway of puberty-blocking drugs and wrong-sex hormones, leading to the removal of breasts at the age of 16.”

“Lowering the age at which gender can be changed to 16 will inevitably open the floodgates for many more teenagers to request elective surgeries to match their new legal status.”

Keira Bell, now aged 23, deeply regrets undergoing transitioning treatments from the age of 16 and has been fighting in court to protect other teenagers from going down the same pathway.

Trans regret stories are becoming increasingly common, especially among girls who thought they wanted to live as men.

Double mastectomies are serious operations that are painful and irreversible. These girls will not be able to breastfeed if they change their minds as adults and the surgery comes with other risks as well.

“No child should be subjected to experimental medical treatments,” she said.

“Studies have proven that up to 80 per cent of gender confused children will, without medical intervention, embrace their biological sex as adults. Putting on costumes, becoming drug dependent on a daily concoction of pills, and undergoing surgical mutilation of perfectly healthy body parts doesn’t change a person’s sex.

“These girls need support, not irreversible and risky treatments.”