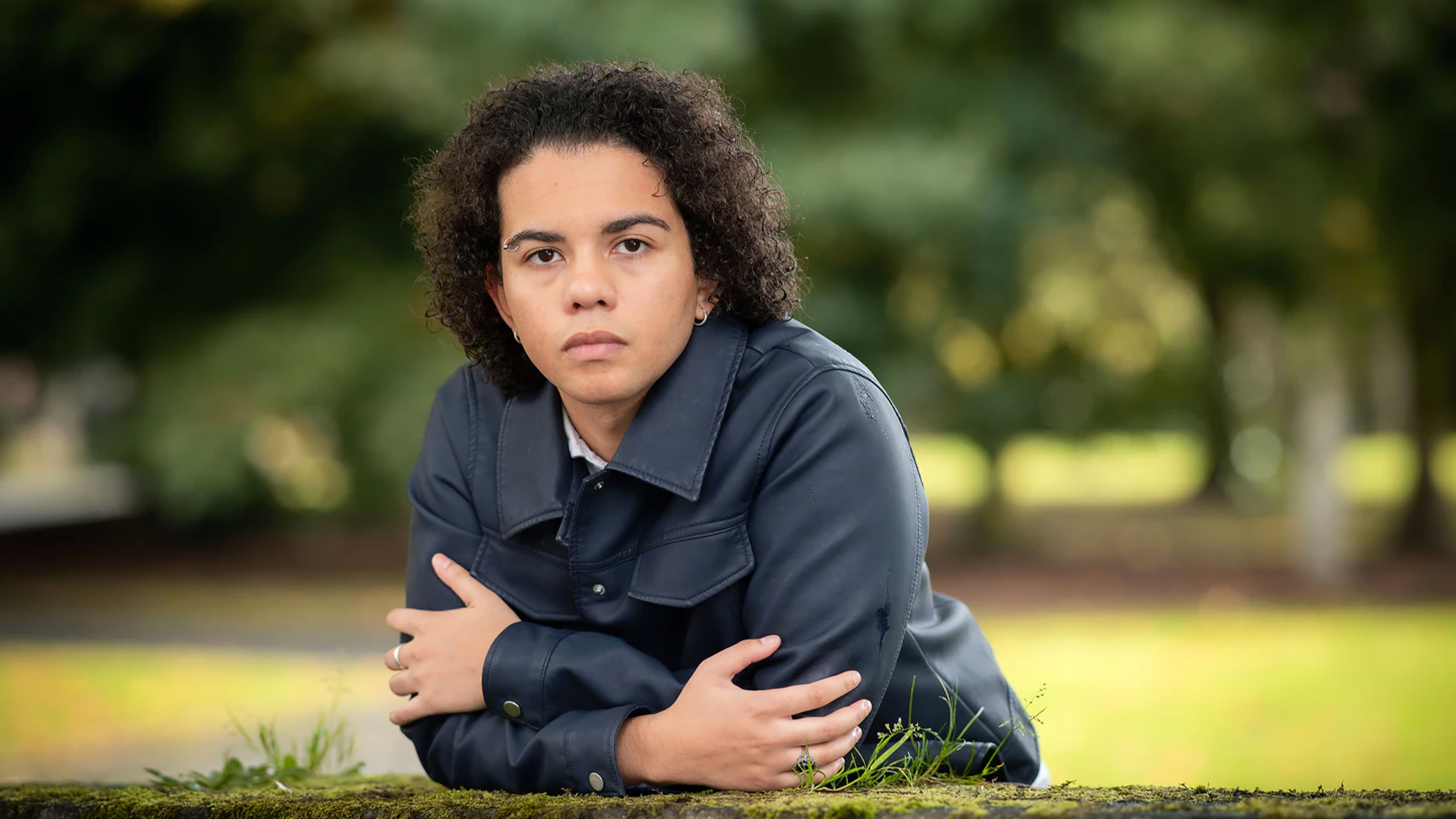 The National Health Service (NHS) is set to close the Tavistock gender clinic. The Gender Identity Development Service (GIDS) at Tavistock lost a case against detransitioner Keira Bell, who sued the organisation for not providing sufficient care prior to her transition.

Dr Hillary Cass led an independent review into the service and has recommended the service be shut down, with several new services operating in its place.

Dr Cass wrote: "It has become increasingly clear that a single specialist provider model is not a safe or viable long-term option, in view of concerns about lack of peer review and the ability to respond to the increasing demand."

It warned that many of those being referred have complex needs but that, once they are identified as having gender-related distress, other healthcare issues "can sometimes be overlooked".

It also said some health staff feel under pressure to adopt an "unquestioning affirmative approach", and recommended they remain open and explore the patient's experience and options.

New services will take the place of GIDS to provide ongoing care for patients, one in London and one in the north.

A spokeswoman for the Gender Identity Development Service (GIDS) at the Tavistock & Portman NHS Foundation Trust said: "The Trust supports the need to establish a more sustainable model for the care of this group of patients given the marked growth in referrals.

The news was welcomed by the former equalities minister Kemi Badenoch as “profound”.

She tweeted of having heard "personal testimonies of destroyed childhoods, protecting whistleblowing clinicians from endless harassment by twitter activists".

Ms Badenoch said women who had "serious concerns" had suffered "smearing [...] as terfs and bigots".

The clinic has been at the centre of controversy for several years as more and more evidence came to light that the agenda was far more political than focussing on the best medical care for children.

Binary spokeswoman, Kirralie Smith, said better options were needed for the sake of the children.

“Studies show that children suffering from gender confusion are also dealing with other issues such as autism, depression, trauma or abuse,” she said.

“The ‘affirmation-only’ pathway ignores these issues and sets children on a lifelong pathway of irreversible medical intervention.

“Our children deserve so much more from so-called health professionals. Closing the GIDS clinic is a great start, as long as it is not replaced by more of the same.”