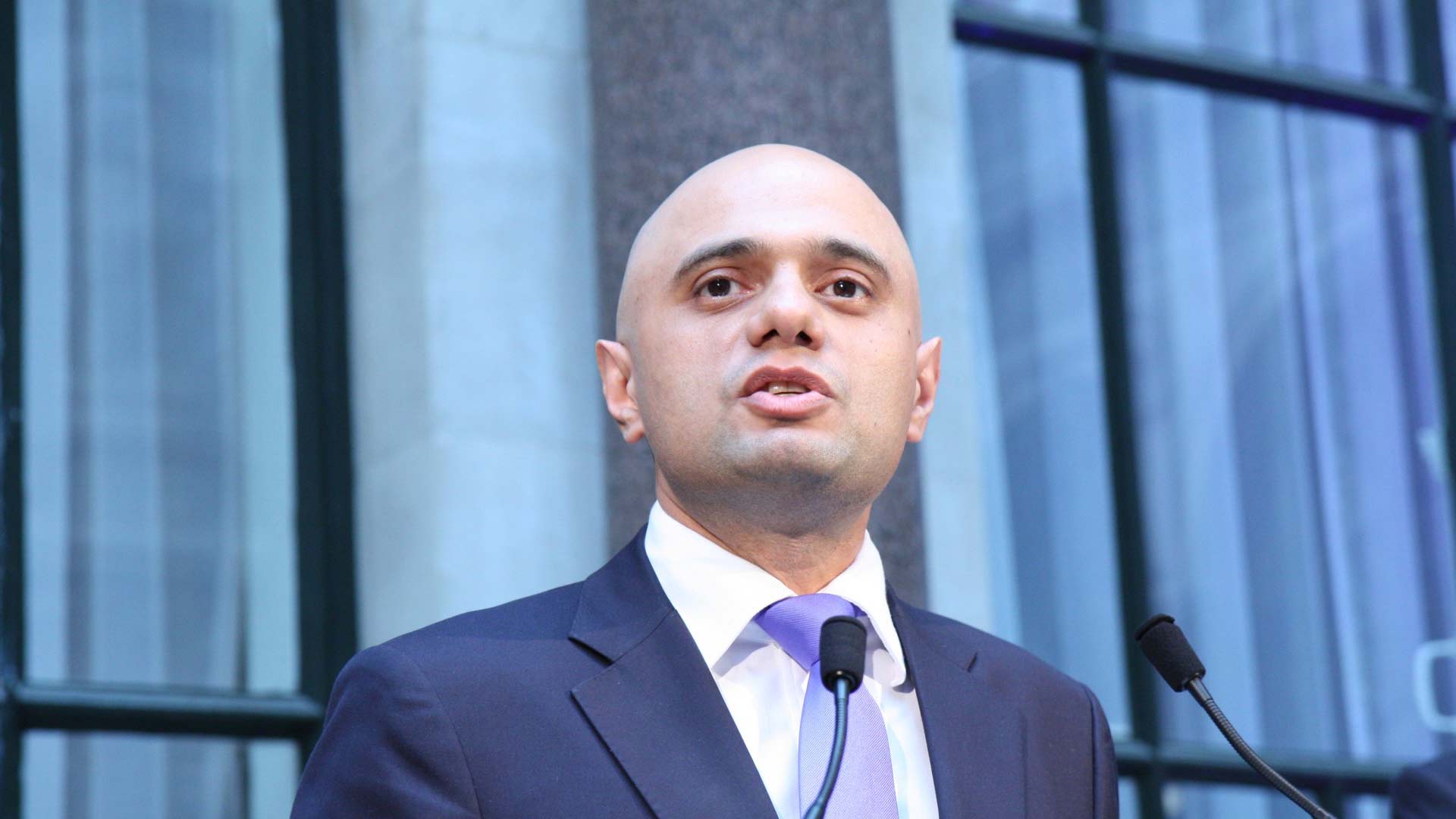 UK health secretary, Sajid Javid, will launch a review into gender treatments because he says the current system is ‘failing children’. An interim report issued by Hilary Cass flagged shortcomings and concerns that children are being subject to treatments that are harmful. The report is particularly concerned with an ‘overly affirmative’ approach where ‘people just accept what a child says’.

Tavistock and Portman NHS Foundation Trust have come under increasing scrutiny and criticism since de-transitioner, Keira Bell, won her case in the High Court for being placed on medical treatments without thorough exploration of her underlying conditions.

The clinics treat 2500 children every year, 200 of which have access to hormones. It is claimed that the doctors are taking mental health and other issues into consideration.

A spokesman for Tavistock & Portman NHS Foundation Trust told the Times: ‘Being respectful of someone’s identity does not preclude exploration.

‘We agree that support should be holistic, based on the best available evidence, and that no assumptions should be made about the right outcome for any given young person.’

Despite their assurances, Javid is cynical.

Speaking in the House of Commons on Tuesday about the Cass's report, he said: 'It’s already clear to me from her interim findings and from the other evidence that I’ve seen that the NHS services in this area are too narrow, they are overly affirmative, and in fact they’re bordering on ideological.

'And that is why in this emerging area, of course, we need to be absolutely sensitive.

'But we need to make sure that there is holistic care that’s provided, there’s not a one-way street and that all medical interventions are based on the best clinical evidence.'

Cass’s review found that health practitioners feel pressured to go along with the “affirmative” practices despite their concerns.

She also found there was a lack of formal clinical guidance and stifled debate, which has left many medics 'nervous' about offering the 'more robust support' to patients they want to deliver.

It meant youngsters are being given the controversial puberty blockers or sex-swap hormones they ask for – when they may benefit more from waiting or other care.

Binary spokeswoman, Kirralie Smith, said thorough reviews are required for the sake of the children.

“All politicians, academics, doctors and health experts must be free to call for critical and thorough studies and reviews in this area that is fraught with risk and harm,” she said.

“Many de-transitioners are claiming they had few consultations or other therapies before being placed on harmful or irreversible treatments.

“It is unacceptable that children are being subject to experimental treatments of any kind.”