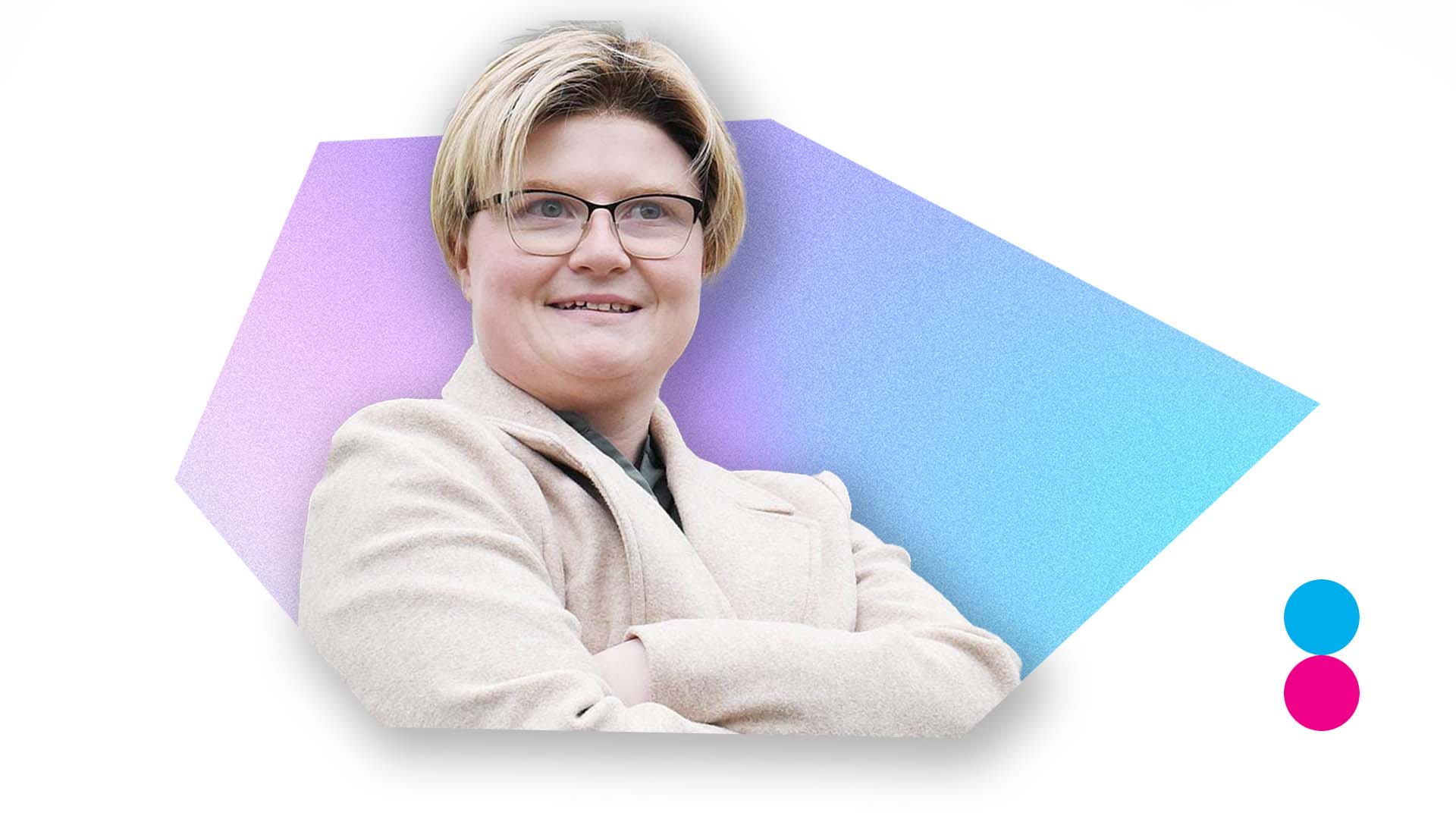 The Tasmanian Civil and Administrative Tribunal has ruled in favour of a political ideology over biological reality.

The Australian reports that according to the tribunal, it is not acceptable for same-sex attracted people to host events for females only. Males who appropriate womanhood must also be permitted.

The exemption was denied by Tasmania’s Anti-Discrimination Commissioner Sarah Bolt in July 2021, prompting Miss Hoyle to appeal to the Tasmanian Civil and Administrative Tribunal.

In a ruling late last week circulated on Monday, the tribunal rejected Miss Hoyle’s appeal, finding the desire for female-only lesbian events was insufficient justification for an exemption.

“While the applicants may not wish to comply with the Act and find aspects of its application to transgender and transsexual women irksome, particularly in the context of the event they would like to hold, that is not a sufficient justification,” ruled tribunal member Kate Cuthbertson.

Ms Hoyle said she would take the matter to the High Court if necessary and does not apologise for “believing same-sex attracted females should be able to exclude ‘people with penises’ from social events”.

“This decision erases the rights of women and freedom of association for lesbians,” said Miss Hoyle. “It is harmful to everyday, average lesbian women and gay men, who just want to be able to meet one another in a safe environment, and not have members of the opposite sex harass us.

“I’m all for transgenders and transsexuals having their own events, their own spaces, but (they ought) not force themselves on to anybody else’s rights. We are seeing in this country the erasure of women’s rights.”

“Same-sex attraction relies on biology, not ideology,” she said.

“These women, all women, deserve the right to safe spaces and services that exclude males.

“This ruling has clearly exposed the ideological agenda of the tribunal.

“Women and lesbians do not have a penis and to insist that women or lesbians accept they do is ludicrous, offensive and very dangerous.”