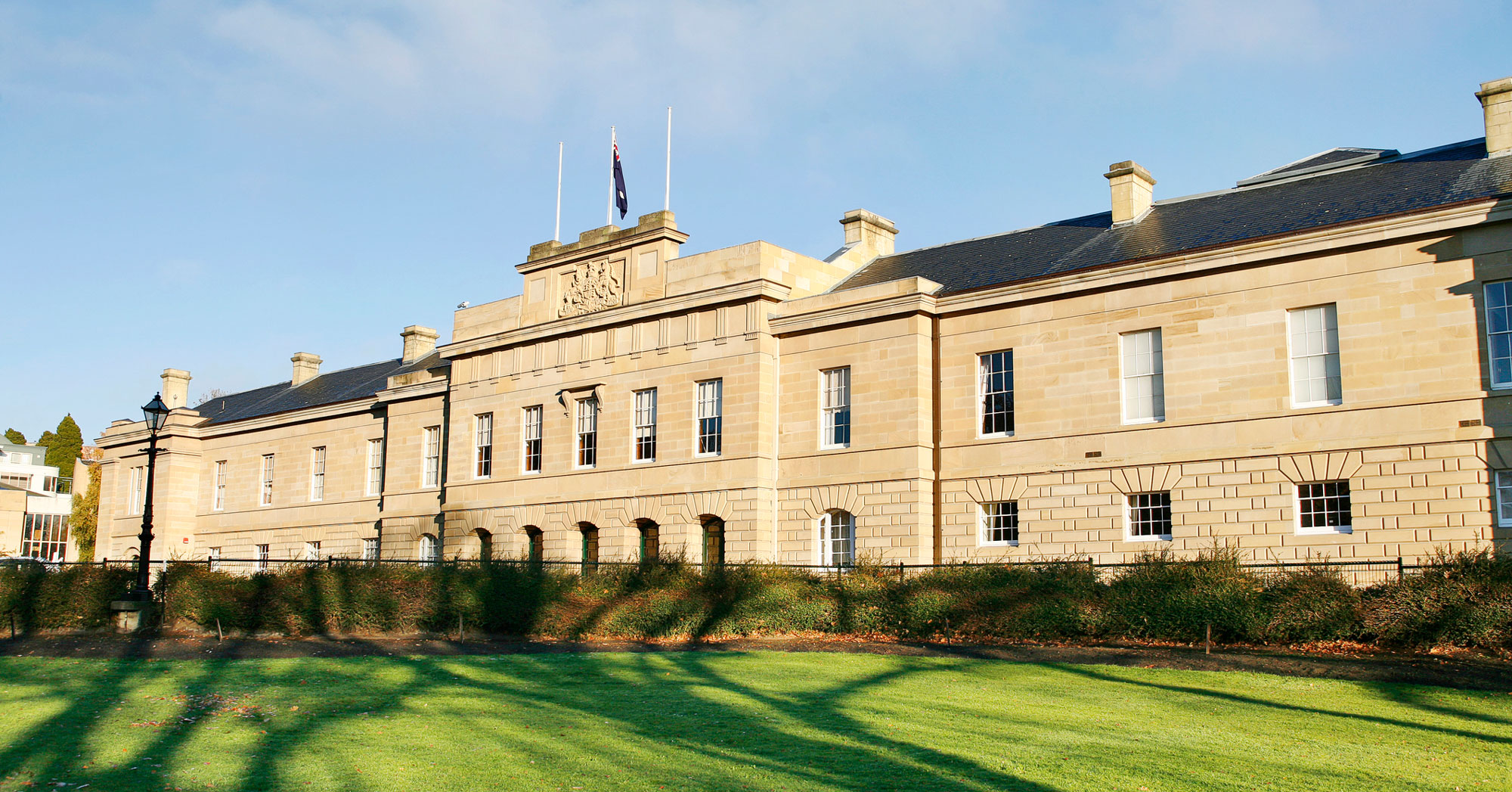 Today the Tasmanian Parliament’s Upper House voted against referring a controversial gender bill to an inquiry.

This is a very disappointing outcome.

Thousands of Binary supporters from Tasmania and indeed all over Australia had lobbied MPs not to rush the bill through parliament and instead take their time to consider the consequences of the bill.

The Marriage Act amendments bill was originally introduced to make minor technical changes to Tasmanian laws after the federal parliament voted to introduce gay marriage in 2017.

However last year, the bill was hijacked in the Lower House by Labor, Greens and an ‘independent’ MP who introduced controversial amendments that would remove gender from Tasmanian birth certificates.

Binary supporters have argued the bill should have been sent to an inquiry to properly explore the consequences of removing gender from birth certificates.

While very few people would be surprised by the Greens supporting such a radical bill, the fact that Labor are supporting these amendments should concern every Australian.

With a federal election due in just a couple of months, this bill represents a significant test for Bill Shorten’s Labor Party.

Will it now be Labor policy to completely remove gender from society?

It is time for Bill Shorten to step up and show some leadership by pulling his Tasmanian colleagues into line.

The final vote on the bill is expected to take place in a matter of weeks.

Bill Shorten needs to ensure his state colleagues do not support this radical bill.