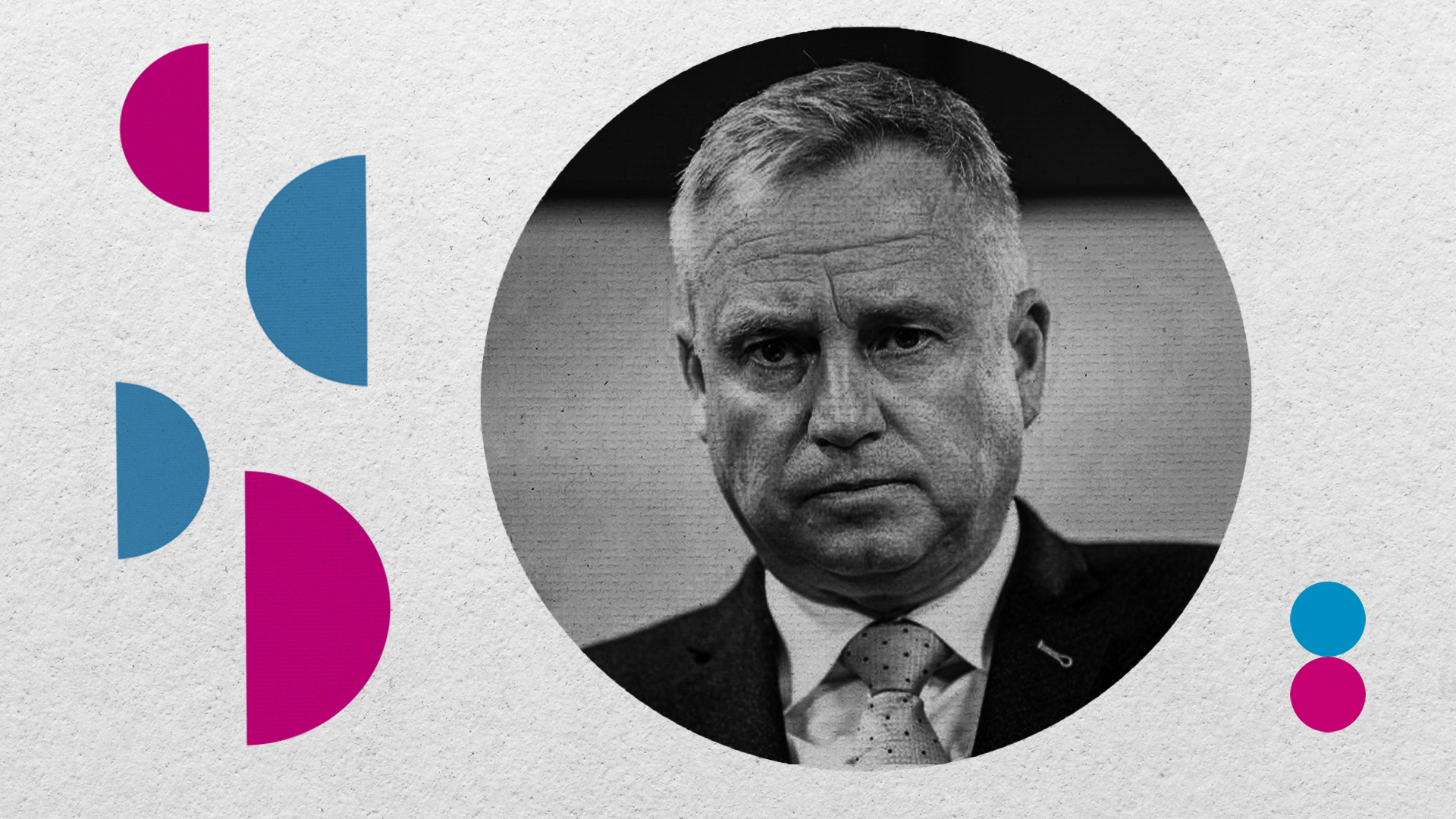 The Liberal Party of Tasmania, led by Jeremy Rockliff, have made an offer to the unions appeasing the transgender agenda.

In a media release the Liberal Premier wrote:

The Government has today made a final wages offer to unions that is fair, affordable, and will deliver a wage increase for our hard-working State Service employees.

The offer appropriately reflects cost of living pressures and concerns around attraction and retention within the Tasmania State Service (TSS).

Included in the list of items on offer is, “four weeks paid leave and 48 weeks unpaid leave for employees undertaking a gender affirmation process”.

What exactly is a “gender affirmation process”?

Every single gender affirmation process includes the appropriation of stereotypes whether it is a name change, pronouns, costumes, make up, hairstyles, drug dependency (hormones) or body mutilation via surgery.

Gender affirmation services are based on the perpetuation of a lie that a person can change their sex and that being male or female is simply a ‘feeling’.

Binary spokeswoman Kirralie Smith said it was an embarrassment for the Liberal Party to appease activists in this way.

“The Liberal Party has shown complete disregard for women, children and common sense by pandering to this extremist agenda,” she said.

“This policy means taxpayers are funding leave for people pursuing a lie.

“No can change their sex. If people are confused about their identity they need help, but affirming a lie is not helpful.”