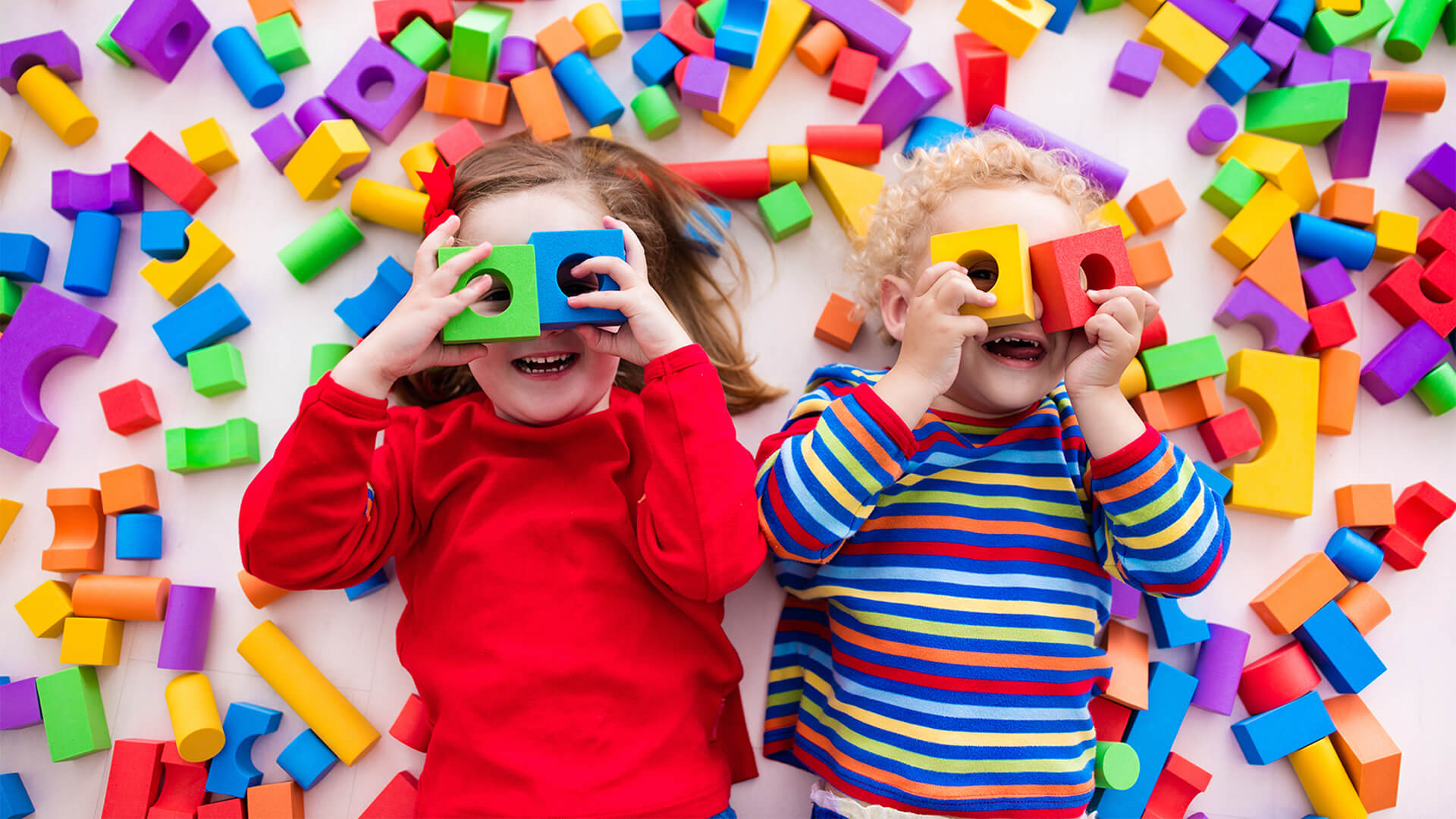 Not much has changed over the past fifty years. Despite the current gender-fluid craze, children still prefer to play with toys that are stereotypical to their sex and gender. Society has changed a lot of the past 5 decades with greater equality evidenced by the number of women in the workforce, higher levels of education and higher income levels.

The short answer seems to be no. For decades, studies have shown that boys and girls generally prefer playing with toys typically associated with their biological sex: toy trucks for boys and dolls for girls, to give a rough example.

These results have remained remarkably stable over the past 50 years, according to a 2020 meta-analysis of research on gender differences in toy preferences. Published in Archives of Sexual Behavior and titled "The Magnitude of Children's Gender‐Related Toy Interests Has Remained Stable Over 50 Years of Research," the analysis examined 75 previous studies, 113 effect sizes, and a range of toy preference measurements.

"It may be tempting to think that social changes over time might be reducing children's play with gender-related toys, given arguments that play with a broader set of toys would be beneficial for both boys and girls. Unfortunately, however, broad change in the social roles of men and women do not seem to have influenced children's toy choices, perhaps because they have been counteracted by stronger marketing of different toys to girls and boys over recent time. If society wants girls and boys to play with the full range of toys, more targeted action is probably required."

Even babies, pre-socialisation stage, preferred gender-typical toys according to the studies.

“There are innate, biological differences between males and females. This is evidenced in biology and in the choices even very young children make. Social engineering can only go so far. Males and females are different. That is a good thing. It is something we ought to celebrate and emphasise for the health, safety and benefit of everyone in society.”