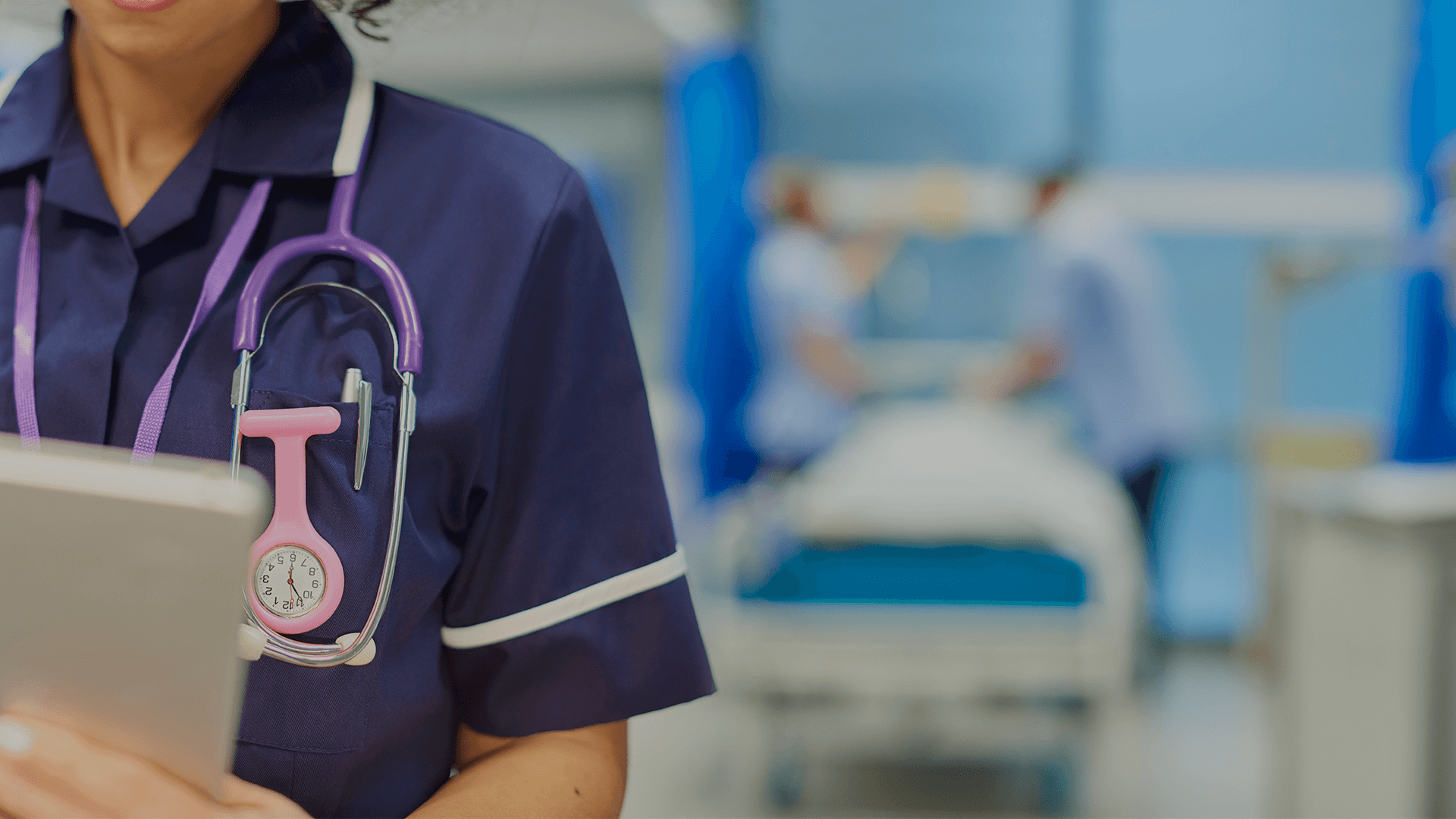 Last year, The Sun reported, “Women who identify as male are not being offered vital routine breast screenings and cervical cancer checks in case it offends them. But men identifying as women will be invited for cervical smear tests – even though they don’t have a cervix.”

This week The Huffington Post confirmed this is still the case. The NHS (National Health Service) in the UK, has a policy in place to treat transgender patients according to the sex they identify as unless they tell their doctor otherwise.

The reality is, men don't have a cervix.

Binary spokeswoman Kirralie Smith says, “Transwomen don't have a cervix, because they are men. Inviting them to participate in such screenings is futile and an embarrassment to medical professionals.” Smith continued, “Feelings don’t change facts. Medical care must be conducted according to biological sex. Males and females are different. Ensuring appropriate medical attention requires knowing whether or not the patient is a biological male or female.”