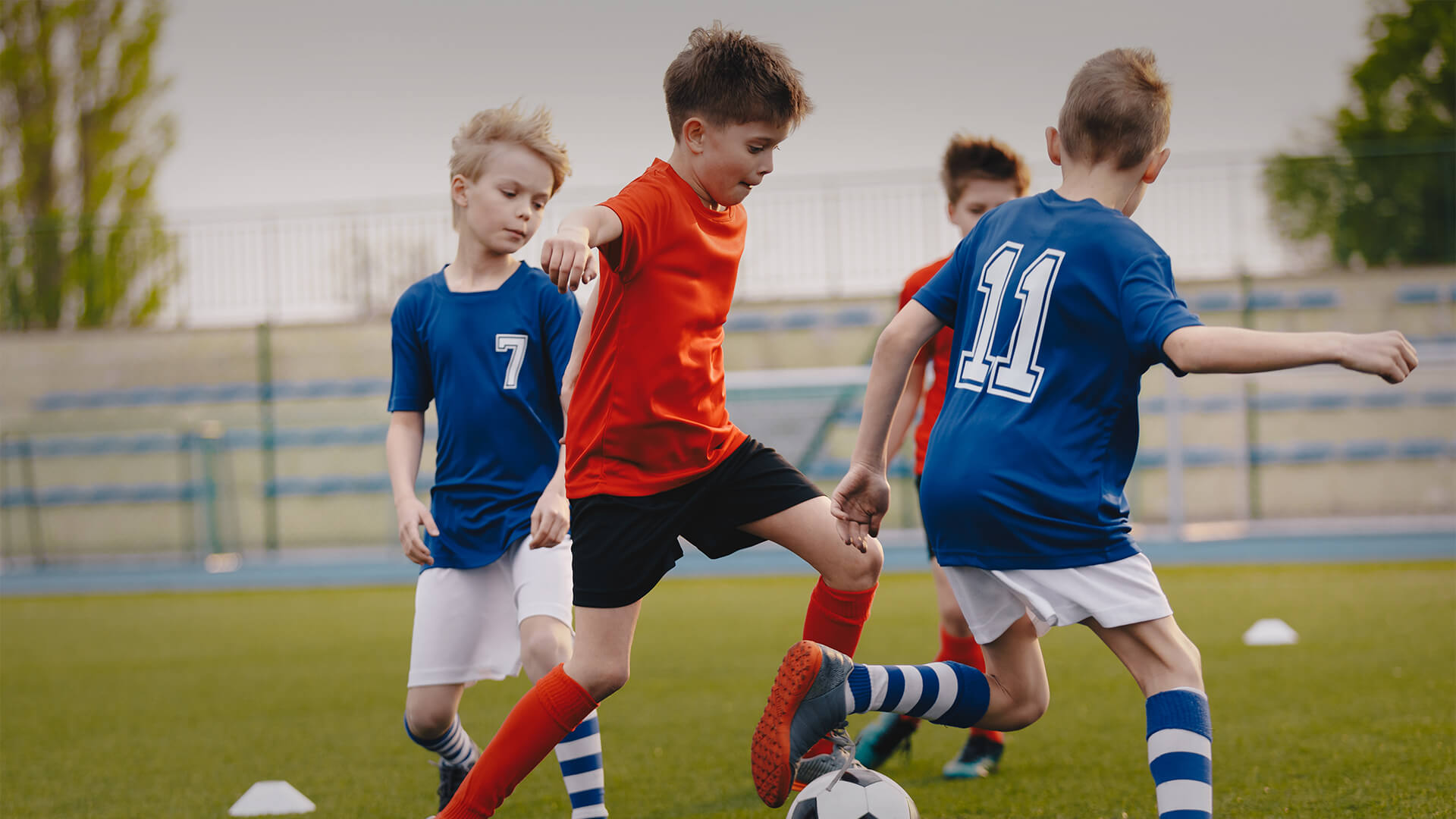 Play Football, a national association of clubs around Australia, has sent parents into a spin by asking them to tick a box regarding their child’s “gender”.

Biological sex is conflated with psychological identity issues for children as young as four.

The options given are male and female – both biological realities, along with “non-binary/gender fluid” or “gender identity not sufficiently represented” which refers to psychological identities driven by a political agenda.

A general practitioner from Logan, Queensland, Thomas Lyons, said clubs didn't have to confuse children when only a small portion would have concerns about their gender.

'I have seen with my own eyes six-year-olds having panic attacks over the boy or girl debate,' he told The Saturday Courier Mail.

One father who was registering his eight-year-old claimed 'damaging' questions over gender identity were 'why small children are turning up with mental health problems'.

'No small child should be asked if they are a boy or a girl,' he said.

'Let them be kids and stop pushing an adult agenda on them.'

Football Australia claimed they were championing diversity and inclusion.

“Sport is about bodies. Bodies are defined by biological reality. There are males or females, that’s it,” she said.

“There is no need to promote a political ideology in sport, especially sport aimed at children as young as four-years-old!”