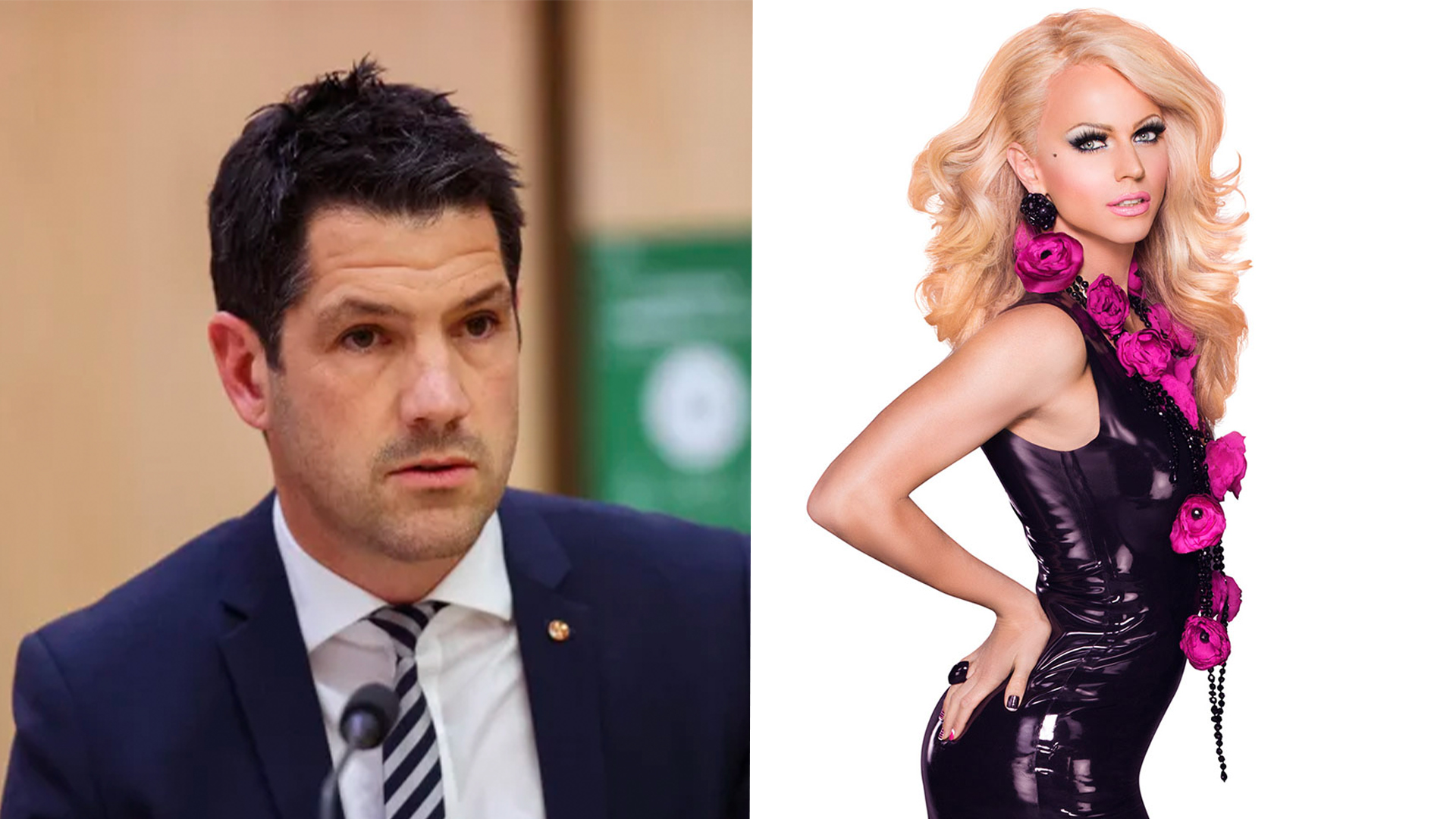 He was referring to Courtney Act, a man in womanface, reading a story to children on Play School.

The ABC denied it is grooming to have a drag queen, who is an adult entertainer, on the children’s show.

“Why is the ABC grooming children with this sort of adult content?” Antic told the Senate hearing on Tuesday.

“Grooming is a really serious matter. It is not for being played with by conservative senators to make headlines.”

The ABC’s managing director David Anderson denied the accusation, saying “we are not grooming Australian children”.

“What we are doing, that is about dressing up,” he said.

Binary spokeswoman agreed that drag queens are not for kids.

“Drag queens are men in womanface. They mock caricatures and stereotypes of hypersexualized women.

“If adults want to be pay money to see that, it is their choice. To impose sexualised content on children is inappropriate and can rightly be referred to as grooming.”