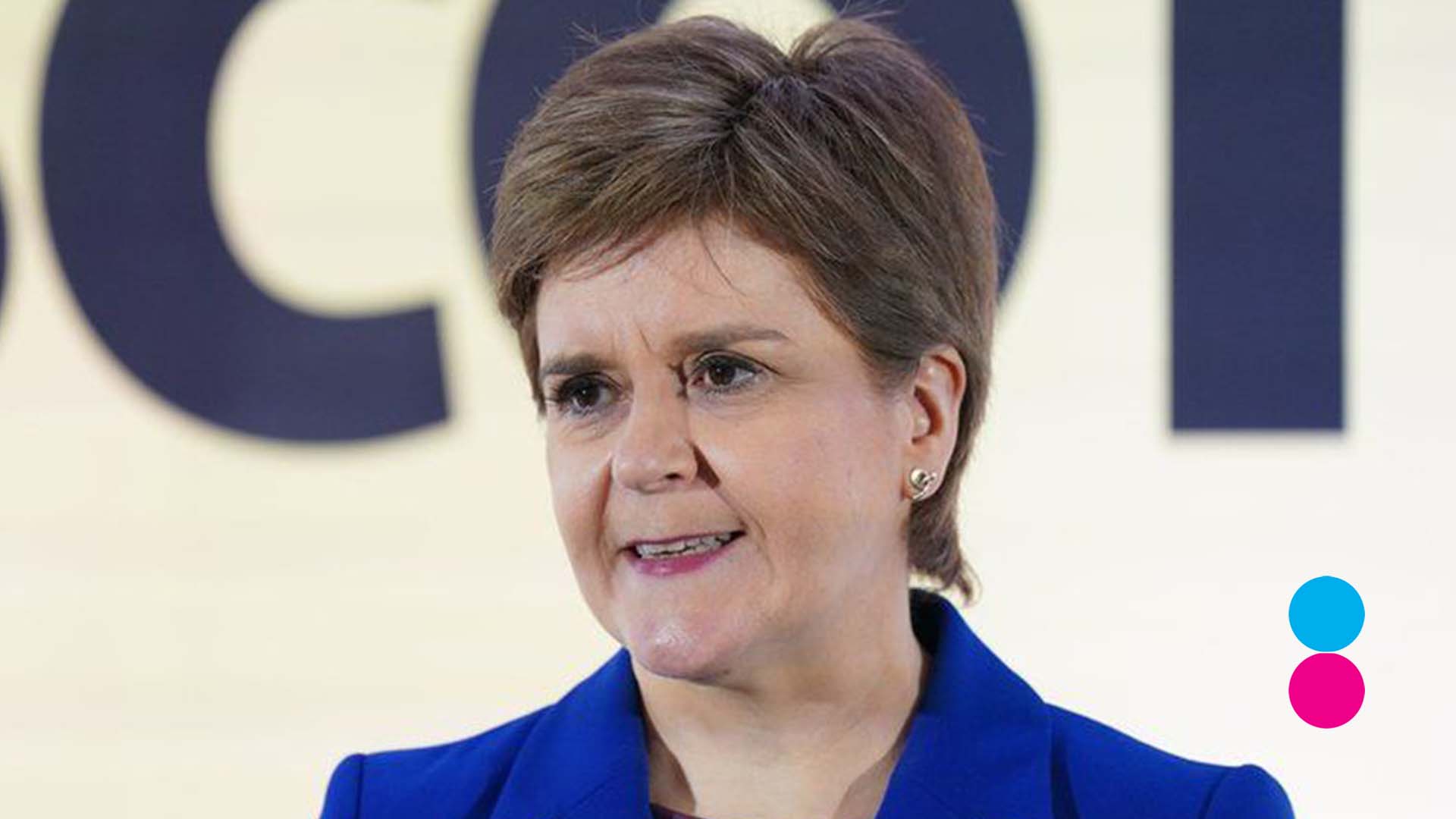 It is a dark day for women in Scotland.

Their sex-based rights have been contemptuously trampled over for the sake of men who *feel* like a woman.

A new bill will allow males to self-identify as women.

The word woman has been rendered utterly meaningless by Scottish politicians who voted 86-39 in favour of the bill.

The Gender Recognition Reform (Scotland) Bill will make it easier for trans people to obtain a gender recognition certificate (GRC), which is legal recognition of their acquired gender.

It will introduce a system of self-declaration for obtaining a GRC and remove the need for a medical diagnosis of gender dysphoria.

It will also lower the minimum age for applicants from 18 to 16 and drop the time required for an applicant to live in their acquired gender from two years to three months, although with a subsequent, three-month reflection period.

While it was debated by MSPs in the Scottish Parliament, changes were made to the legislation to mean 16 and 17-year-olds will have to live in their acquired gender for six months rather than three before applying for a GRC.

(2) STV News on Twitter: "The Scottish Parliament has passed legislation which aims to make it easier for transgender people to change their legally recognised gender. https://t.co/a4kF9yUhED https://t.co/vTBiDFmlcP" / Twitter

By a vote of 86-39, with no abstentions, the Gender Recognition Bill passed.

Scottish women are devastated by the announcement but have vowed to fight on.

After the final vote, Mr Alistair Jack said the UK Government will consider action opposing the bill in the Supreme Court.

'We share the concerns that many people have regarding certain aspects of this bill, and in particular the safety issues for women and children,' he said.

'We will look closely at that, and also the ramifications for the 2010 Equality Act and other UK-wide legislation, in the coming weeks – up to and including a Section 35 order stopping the Bill going for Royal Assent if necessary.'

“It is so hard to believe in this day and age that women are still having to fight for sex-based services and spaces,” she said.

“No man can become a woman, it is ludicrous to even suggest it, yet politicians around the world, including Australia, are trampling all over women’s reality for the sake of some men’s feelings.”