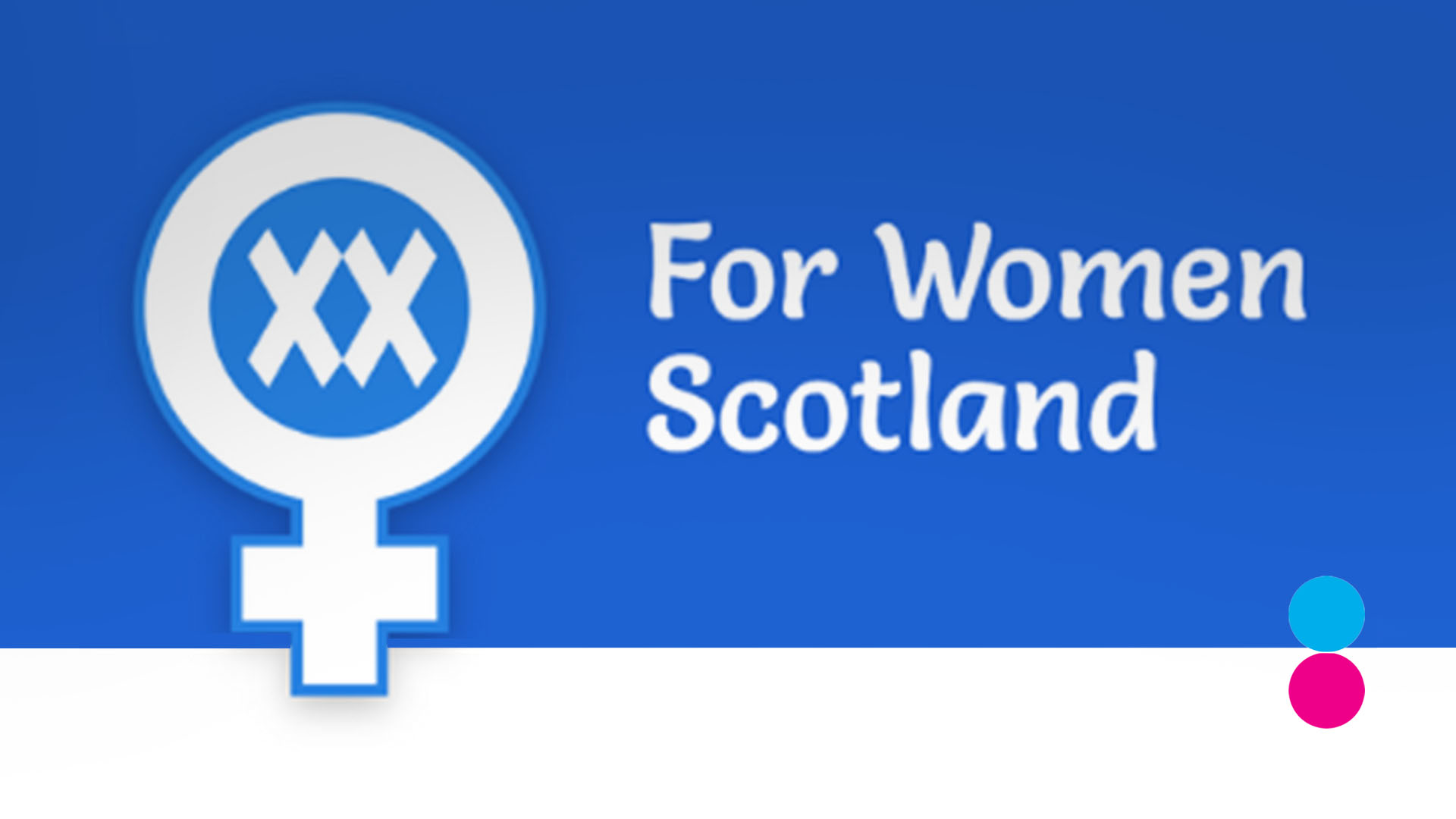 Scottish judges have lost the plot, denying biological reality in favour of a political ideology.

Women’s rights group For Women have lost their legal case over the definition of “woman”, meaning that transgender women with a Gender Recognition Certificate (GRC) are able to be defined legally as women in legislation that aims to ensure gender balance on public boards.

No person on earth has ever been able to change their sex, it is written on every single cell of the human body.

Yet, Scottish courts have ruled that a man who possesses a piece of paper declaring he has changed sex is perfectly legal.

In her judgment on the second judicial review of the Gender Representation on Public Boards (Scotland) Act Lady Haldane said:

“The meaning of sex for the purposes of the 2010 Act, 'sex' is not limited to biological or birth sex, but includes those in possession of a GRC obtained in accordance with the 2004 Act stating their acquired gender, and thus their sex."

In Scotland, a board of directors could meet the 50/50 gender quotas by ensuring half the males have pieces of paper that lie about their true sex. Politicians have elevated themselves above science by promoting such nonsense.

Ministers had argued that people who were living as a woman or had gone through or intended to undertake the process of gender recognition could be defined as women within the legislation.

The courts have now agreed.

For Women Scotland have fought valiantly to protect women’s sex-based rights and are disappointed with the outcome.

They said: “At first reading this seems disastrous for women who are seemingly now no longer recognised in law as a sex-class, with distinct requirements of our own.

“We are obviously still analysing the decision and will consider if any further legal action is appropriate in due course.

“There are clear ramifications for the Gender Recognition Reform Bill currently before Parliament and we hope some time will be allowed for MSPs to digest the ruling and its consequences.

“It is now beyond doubt that the Bill is not a simple administration change but does have a wider impact on society."

“History has proven time and again that women face huge disadvantages in society purely due to their biological reality,” she said.

“Most good men and women throughout the ages  have recognised this and afforded women protections, in law, because of it.

“The Scottish legislators have ignored history, denied science and elevated the feelings of confused men over and above women’s sex-based rights.

“It is offensive and very dangerous."