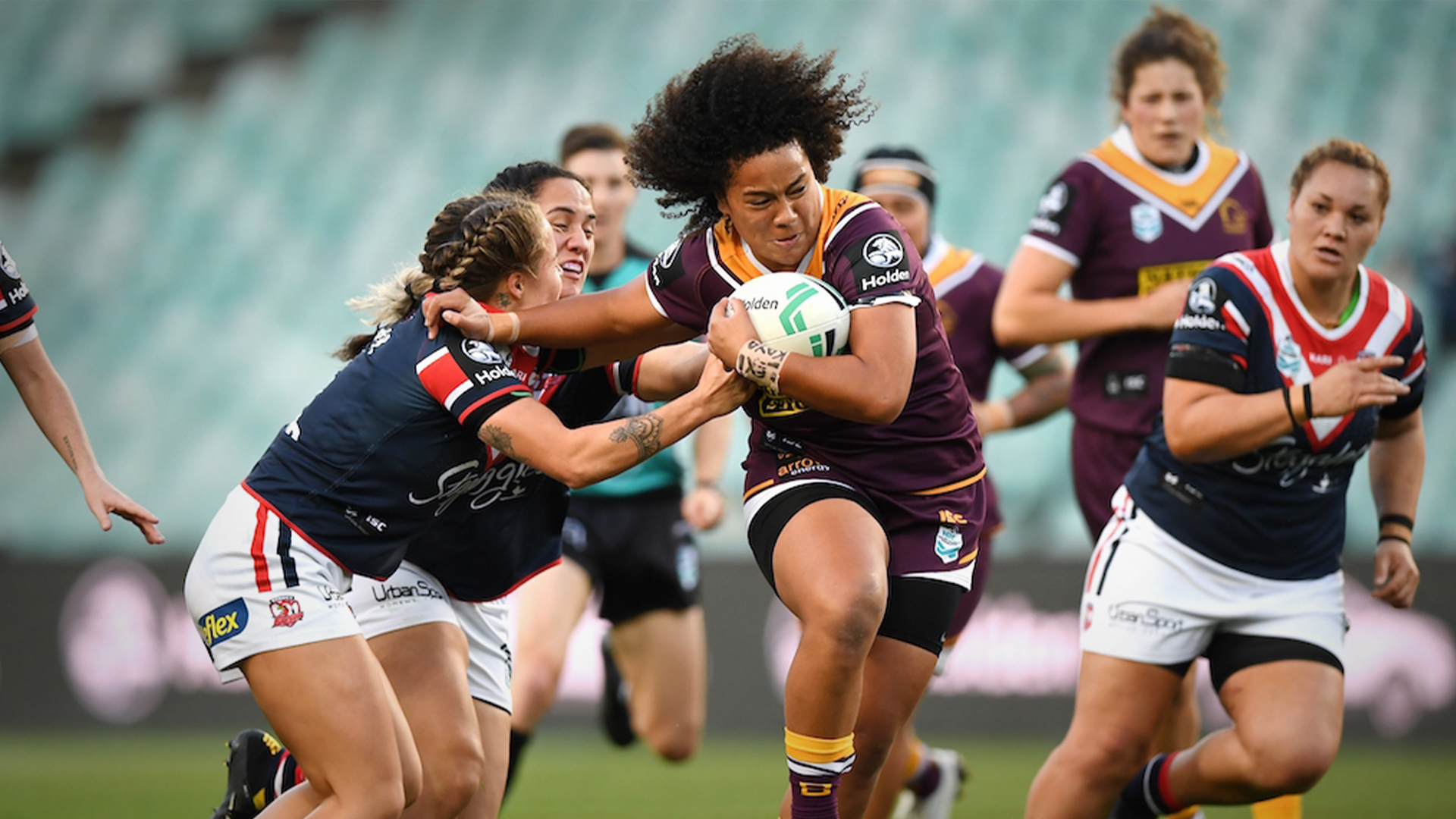 FINA came out of the blocks first, but several other world sporting organisations have pledged to review transgender rules in their sports over the coming weeks and months.

International Rugby League (IRL) has also said “that male-to-female players will be unable to play in sanctioned international rugby league matches until further research is completed into the issue.”

This means no transgender player can take the field at the World Cup to be played in England later this year.

“In the interests of avoiding unnecessary welfare, legal and reputational risk to International Rugby League competitions, and those competing therein, the IRL believes there is a requirement and responsibility to further consult and complete additional research before finalising its policy.

“The IRL reaffirms its belief that rugby league is a game for all and that anyone and everyone can play our sport. It is the IRL’s responsibility to balance the individual’s right to participate - a longstanding principle of rugby league and at its heart from the day it was established - against perceived risk to other participants, and to ensure all are given a fair hearing.

“The IRL will continue to work towards developing a set of criteria, based on best possible evidence, which fairly balance the individual’s right to play with the safety of all participants.

“To help achieve this, the IRL will seek to work with the eight Women’s Rugby League World Cup 2021 finalists to obtain data to inform a future transwomen inclusion policy in 2023, which takes into consideration the unique characteristics of rugby league.”

Athletics and football could be next on the list to preserve fairness, safety and dignity for women’s sport. Others will undoubtedly follow.

Sebastian Coe, president of World Athletics, applauded FINA for being the first sport to take the plunge and make a clear decision on transgender participation while others sports were stalling.

“We see an international federation asserting its primacy in setting rules, regulations and policies that are in the best interest of its sport,” he told the BBC.

“This is as it should be. We have always believed that biology trumps gender and we will continue to review our regulations in line with this. We will follow the science.”

Coe said World Athletics would look to introduce a new policy before the end of 2022.

“We continue to study, research and contribute to the growing body of evidence that testosterone is a key determinant in performance, and have scheduled a discussion on our regulations with our council at the end of the year,” he said.

“We’ve always tried to find a navigable way through. We haven’t wanted to stigmatise.

“But when push comes to shove, if it’s a judgment between inclusion and fairness, we will always fall down on the side of fairness – that for me is non-negotiable.

“The integrity of women’s sport is really, really important here, and we can’t have a generation of young girls thinking there is not a future for them in the sport. So we have a responsibility … maintaining the primacy and the integrity of female competition is absolutely vital, and that’s why we were at the forefront of tabling those regulations that allow as close as you can get to a level playing field.

“Those regulations are always under review … if there are events, distances or disciplines that we think are being unfairly impacted we will of course look at those again in the light of the science.”

“FIFA is currently reviewing its gender eligibility regulations in consultation with expert stakeholders,” the spokesperson said.

“Due to the ongoing nature of the process, FIFA is not in a position to comment on specifics of proposed amendments to the existing regulations.”

Spokeswoman for Binary, Kirralie Smith, said one small win could lead to a massive victory for female athletes.

“FINA took the lead and now more sporting organisations will have to review their policies. If not they will be forced to justify why male-bodied athletes are permitted to appropriate womanhood to compete.

“Science, and common sense, prove males have a distinct advantage over women. Fairness and safety dictate that males compete as males or in a dedicated trans category. It is time to reclaim the female category for women and girls only.”