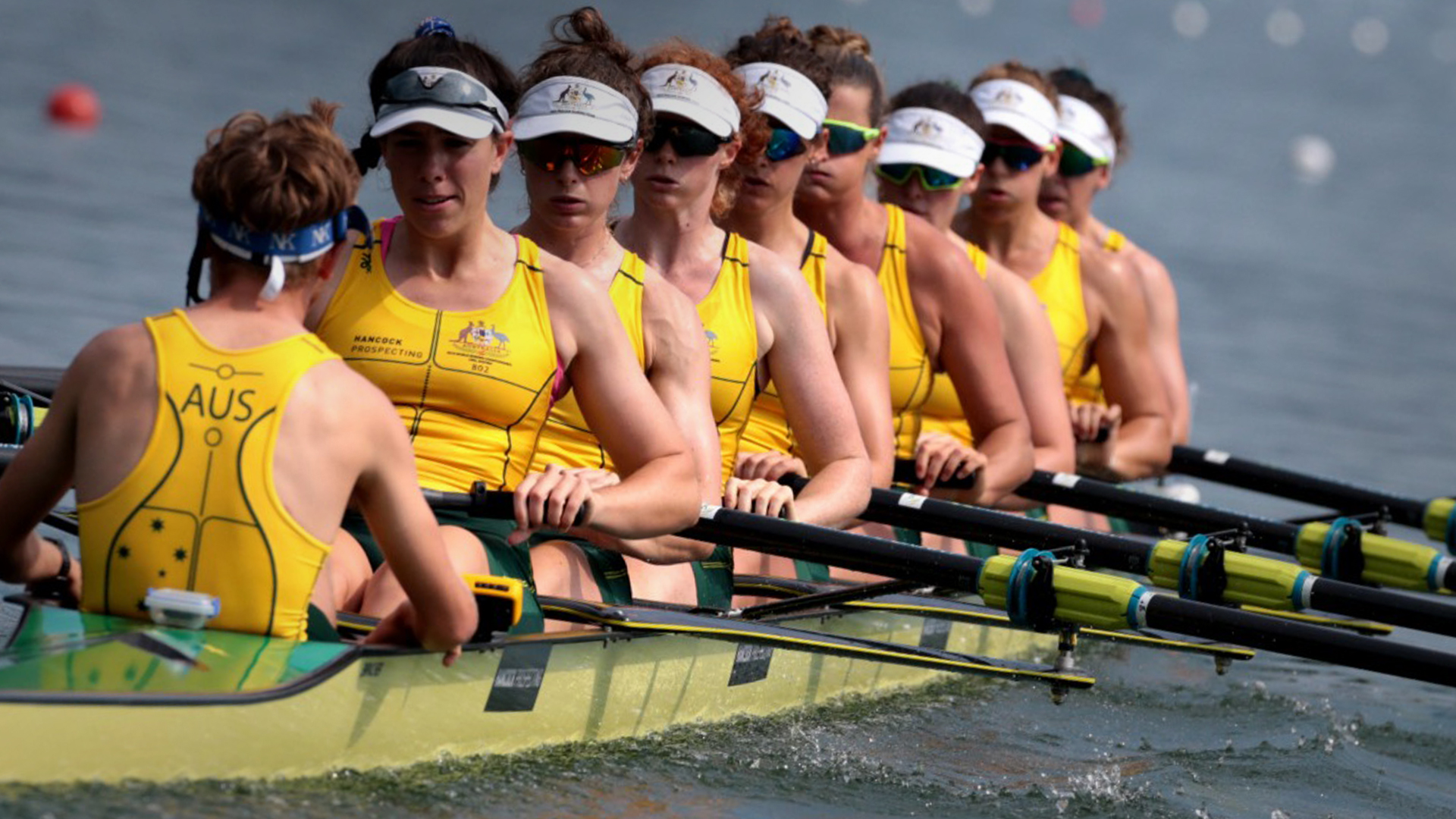 Rowing Australia’s inclusion policy is somewhat protective of female athletes but only at the elite level. Community rowers, coaches, club members and officials will basically be branded “transphobic” if they object to the policy.

Girls even have to share bathrooms and accommodation with males who appropriate womanhood or risk transgression of this policy that favours feelings over facts.

“Gender identity” is deemed more important than biological sex throughout the document except when it comes to elite levels.

Rowing is a very physical sport in which ‘bodies’ not ‘identities’ compete yet the policy favours feelings over facts.

Rowers, administrators, coaches, officials, support staff no matter what their

background should feel included and free to participate. Guided by this principle, this guideline permits participation in a manner consistent with a person’s gender identity.

Everyone should have the opportunity to participate in a manner that is consistent with their gender identity, irrespective of the gender listed on their records.

The consistent application of these practices within an Affiliated Association, Club or Indoor Rowing Centre will assist in supporting any rower’s decision to participate in Community Rowing competitions in accordance with their Gender Identity, whether or not this accords with the sex they were assigned at birth and allow their individual needs to be considered by the Affiliated Association, Club or Indoor Rowing Centre.

Under Federal and State and Territory law it is unlawful to discriminate on the basis of Sex or Gender Identity in sport, unless an exemption applies. An Association, Club or Indoor Rowing Centre may be in breach of these laws if they do not follow these eligibility requirements

If any Affiliated Associations, Clubs or Indoor Rowing Centres decides to rely on the ‘competitive sporting activity’ exemption to exclude a person from a particular competition, it will need to satisfy itself that ‘strength’, ‘stamina’ or ‘physique’ are relevant.

Additionally, the exemption is limited to competitive sporting activities and does not apply to:

Incredibly, Rowing Australia will allow males who appropriate womanhood via costumes and drug use to access girls and women’s changerooms.

Transgender rowers should be able to use the locker room, shower, and toilet facilities in accordance with their gender identity. Every locker room should have some private, enclosed changing areas, showers, and toilets for use by any rower who desires them.

When travelling for regattas males who appropriate womanhood are granted access to female rooms and it is up to the female to justify why he should not.

Transgender rowers should be assigned to share hotel rooms based on their gender identity, with a recognition that any rower who needs extra privacy should be accommodated whenever possible.

The complaint process is subjective and no doubt intimidating for any female athlete who dares to challenge the policy if she feels unsafe or claims the competition is not fair if she is not in the elite category.

That 37 second gap is enormous!

It doesn’t matter what race you look at, the male times are always significantly better than the female times.

It is great that female athletes are somewhat protected at the elite level, but what about at the community level? Why do girls have to share their spaces and sport with males who make superficial name changes, wear costumes, and engage in daily drug taking?

Why are feelings trumping facts for this sporting body?

Why are they putting the pressure on females to defend their biological reality at the risk of falling foul of ‘gender identity’ policies?

Why should girls have to show reason that it is unfair to compete with males at any level?

Why should girls have to show reason why males don’t belong in their changerooms or accommodation?

Why aren’t officials and coaches protecting their female athletes against this lunacy?

It is time for Rowing Australia to man-up and review their policies. Biological reality must triumph over feelings on and off the water at all levels.