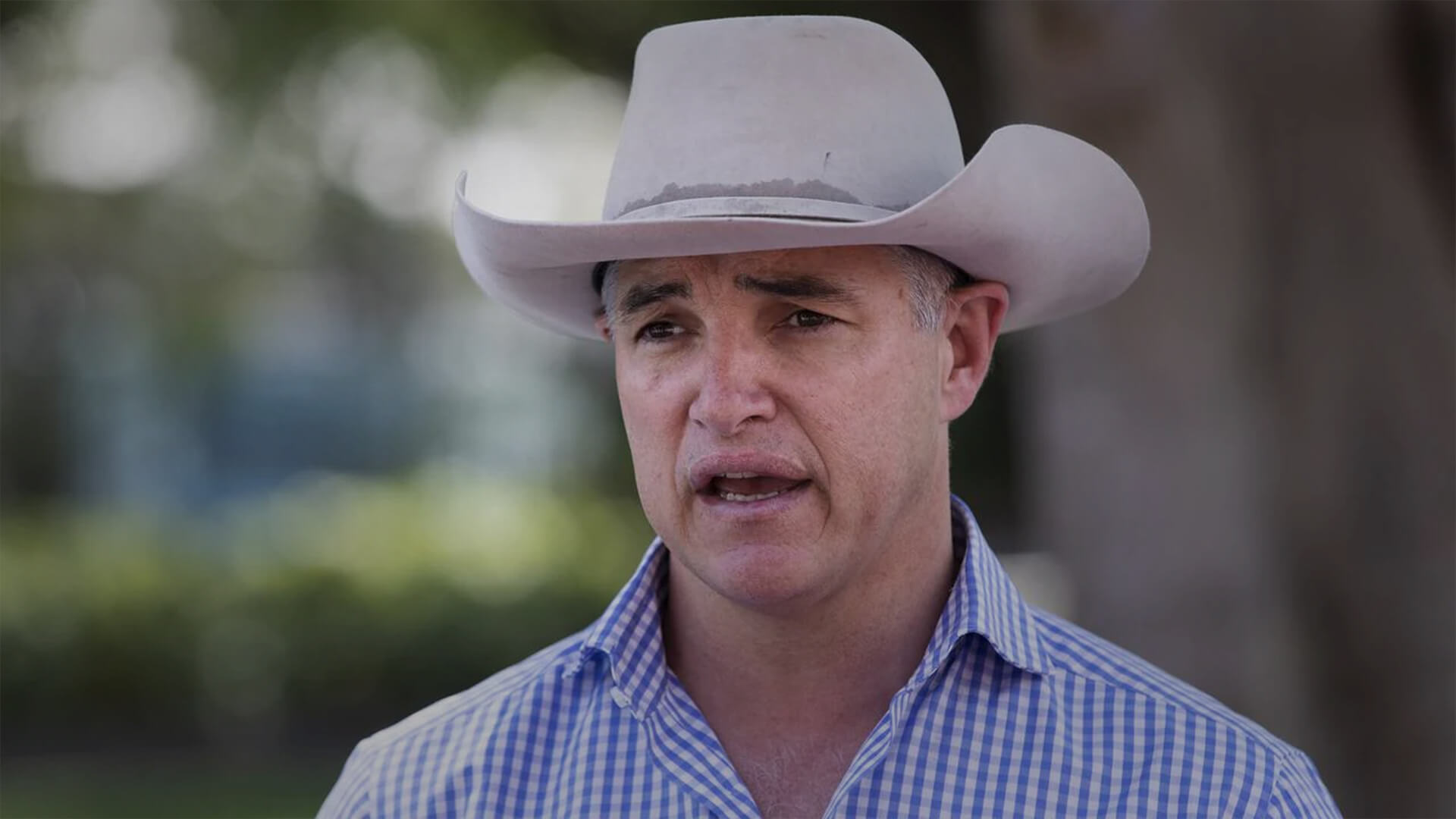 A motion to protect women’s sport in Queensland has been voted down by Labor and the Greens.

The motion, introduced by KAP Leader Robbie Katter, was supported by the Liberal Party and One Nation.

Katter’s motion was about protecting women’s sex-based rights in sport, claiming qualification should be based on biology not ideology.

The motion was about fairness and safety for women in sport with the aim to exclude biological males from competing as women.

Sports Minister Stirling Hinchliffe opposed the motion, betraying women by standing up for males who appropriate womanhood via superficial means such as costumes and daily drug taking.

“The Palaszczuk Government has been supportive of funding these core issues of women in sport, however … it’s not the role of the state to determine who can and cannot play sport based on any factor including gender.

“Individual sports are best placed to determine eligibility. This Parliament making blanket decisions purely based on gender is not only draconian, but goes against every inclusion concept that we stand for as a government.”

Individual sports are not best placed to determine eligibility as the definitions of man and woman were removed from the Sex Discrimination Act in 2013, leaving clubs at the mercy of uncertain outcomes under anti-discrimination laws.

“It is incredible that Labor and the Greens so blatantly reject science, deny biological reality and betray women by refusing to protect female sports,” Binary spokeswoman Kirralie Smith said.

“There is an undeniable advantage that males have in body size, strength and stamina. That is why there are male and female categories in the first place.

“Males can compete as males, in mixed teams or create a trans category. Give girls and women the protections and privacy they deserve and stop putting them at risk for the sake of a political ideology.”