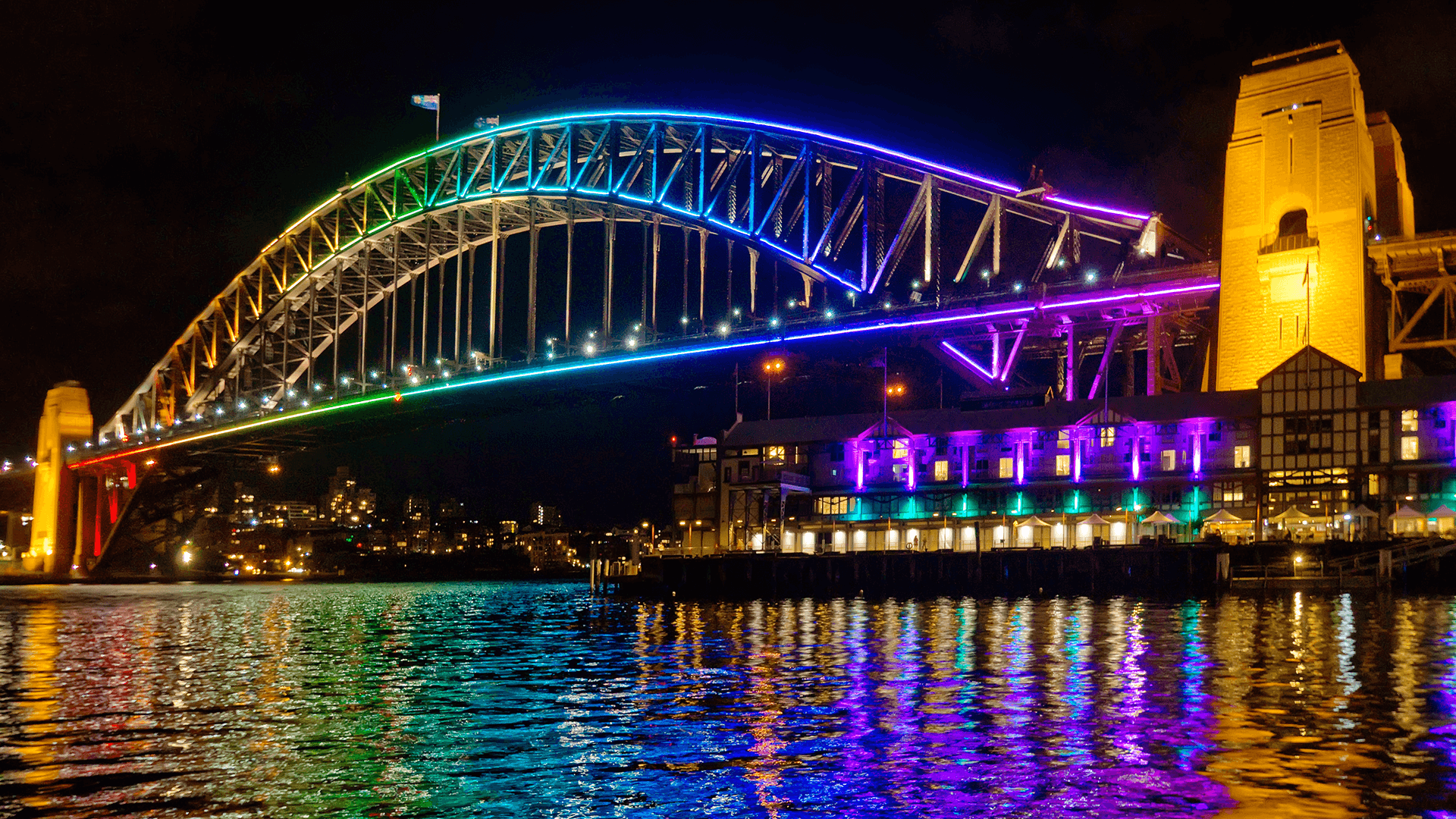 You won’t believe how much rainbow activists want when it comes to upending gender norms this election.

A prominent LGBT group has put together a rainbow scorecard for the major parties.

The group surveyed Labor, the Greens and the Liberal/National party by asking them 18 questions regarding radical gender ideology.

The Greens came out on top when it comes to implementing a radical gender agenda.

Labor were not far behind.

Some of the Greens’ proposals include:

Both Labor and The Greens indicate they want more LGBT programs in schools as well as the ability for people to self-identify their gender without having to undergo surgery of any kind.

Kirralie Smith, spokeswoman for Binary, was not surprised by the outcome.

“The Greens and Labor stand for hard-core gender activism. They are willing to adopt radical policies that will have far-reaching ramifications for our society,” Smith said.

“At least the Greens are overt about it, unlike Labor who hide their gender agenda in lengthy policy documents and are simply not held to account by the mainstream media. Just this week we saw an ad banned that exposed Labor’s endorsement of drag queen story time for kids.”