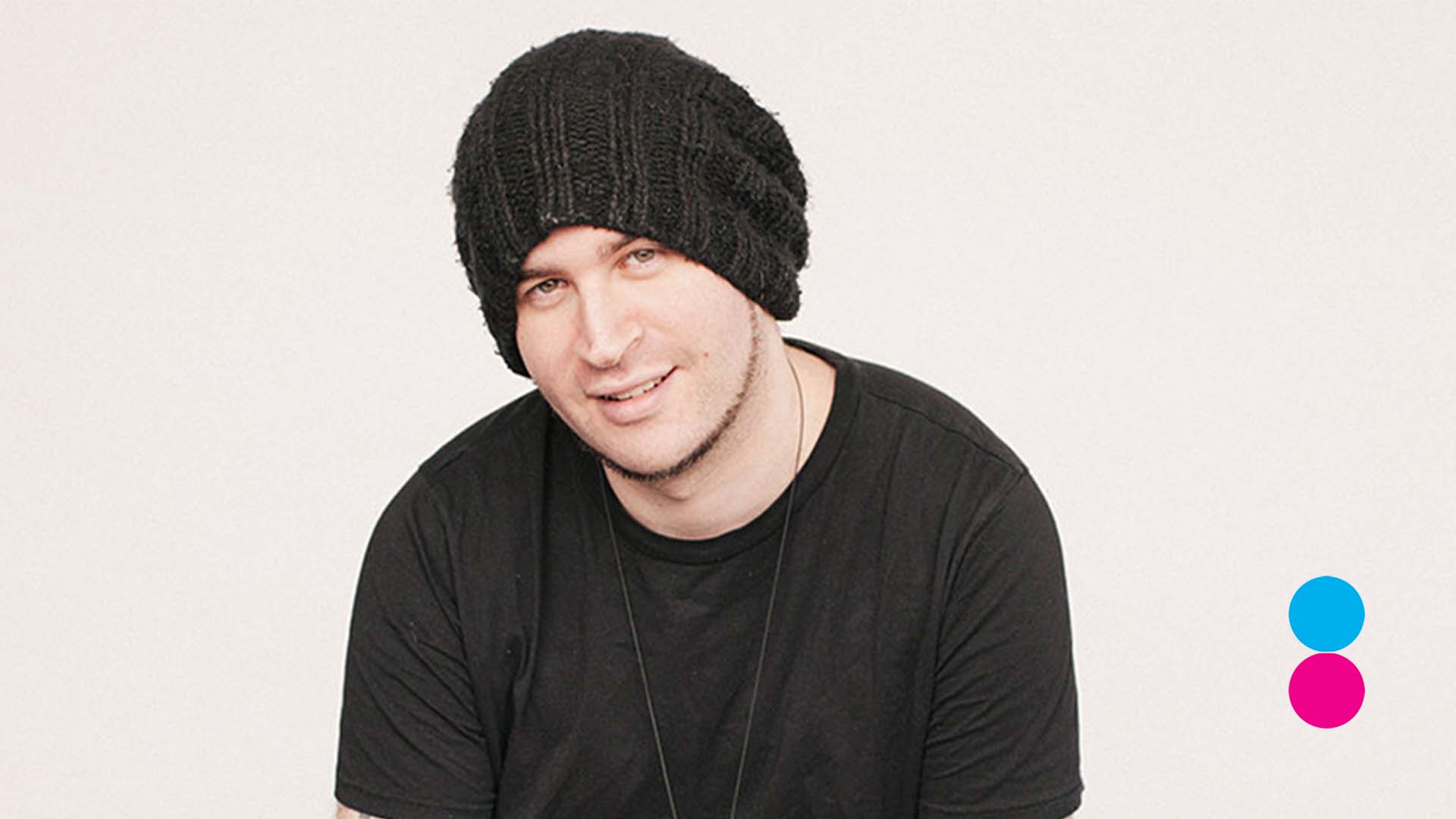 A self-described “non-binary queer” artist has been arrested for trying to organise sexually assaulting a nine-year-old boy, who he hoped would be drugged at the time.

The perverse and cruel artist has also been charged with the possession of child pornography.

35-year-old Efrem Zelony-Mindell could face life in prison. He came on the police radar after messaging an undercover agent who he believed was the father of a nine-year-old boy.

The description of the content of the child pornography is deeply distressing and disturbing.

In the messages, prosecutors wrote that Mindell attempted to arrange to meet the boy, making it clear, 'in graphic and unambiguous terms, his desire to engage in sexual activity with minor children.' The suspect was also under the pretense the child would be drugged ahead of the encounter.

On Friday, on a street corner in Manhattan, Zelony-Mindell met up with the undercover agent, Williams said, with the expectation that he would take them to meet the young boy and sexually assault him while he was partially drugged.

“It is one thing for adults to engage in sexual queerness with full consent, it is cruel and unacceptable for sexually queer people to then target children.

“These perverted and twisted individuals must face the full consequences of their horrendous crimes.”