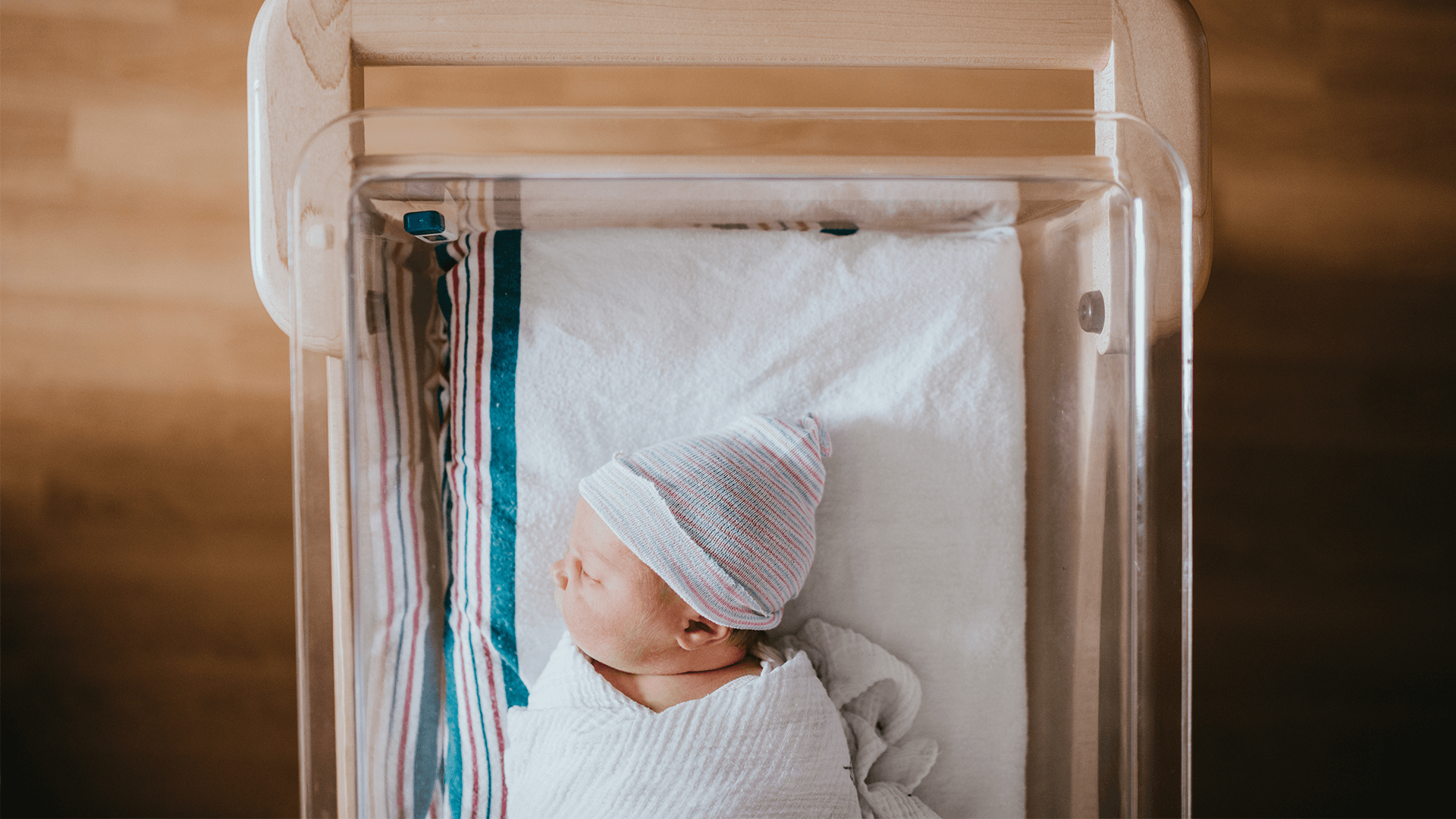 News.com has reported that Queensland trans activists are pressuring the state government to change a law requiring surgery in order to change one’s gender on their birth certificates.

Western Australia, ACT, Northern Territory, South Australia and Tasmania have already made such accommodations in their laws.  Victoria is looking to do the same.

“Earlier this month, Victoria reintroduced a bill that proposes allowing applicants to choose their birth certificate gender as male, female or another non-binary option without surgery.”

Activists claim the surgery requirements cause too much pain for their community.

LGBTI Legal Service's Matilda Alexander says societal attitudes towards trans people are changing and laws should be updated to keep up.

“Birth certificates are a record of fact. Information such as biological sex is relevant for matters of security, identification, public policy making, health care and more. How someone feels about themselves can be acknowledged in numerous other ways.”

“The reality is, even with medication and surgery, a person cannot physically change their sex. It is important not to conflate sex and gender identity, they are not the same thing. Governments need to consider all of the implications before making policy based on changeable feelings.”