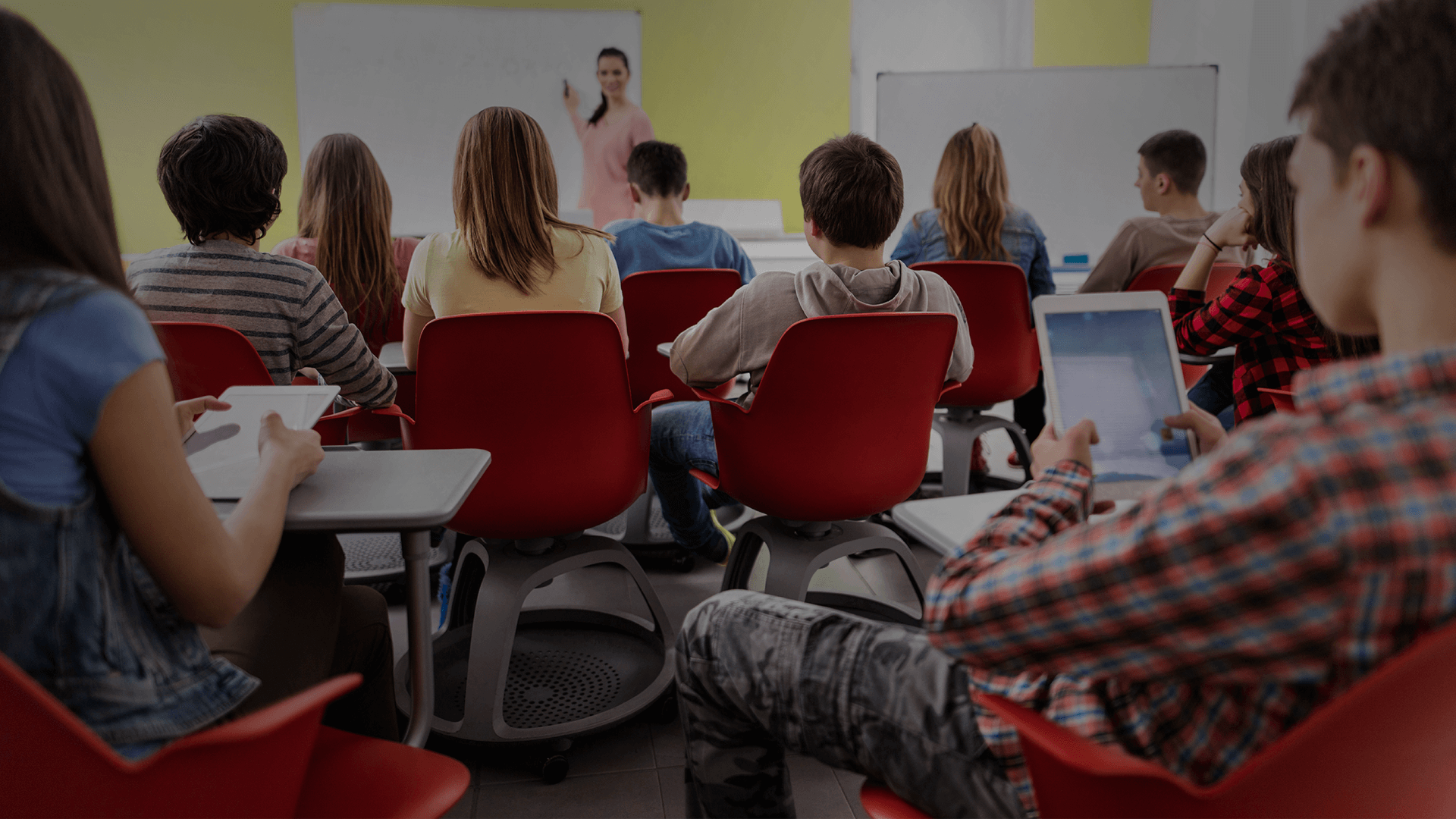 An Italian council has taken a stand against the use of puberty blockers for gender confused children and teens.

According to the council’s motion, “puberty is not a disease” and thus should not be prevented with surgery and medications that can produce irreversible effects. It also noted the long-term negative effects of drugs containing triptorelin."

“There is no evidence, in fact,” reads the motion, “on the effective full restoration of fertility in the case of withdrawal from treatment.”

Citing data circulated by the American College of Pediatricians, the motion states that as many as 98% of minors outgrow their gender dysphoria after having passed through puberty naturally.

Mauro Bordin, a representative of the League party, said the motion is not an “ideological position, but a proposal of common sense in the exclusive interest of the health of children throughout Italy.”

The motion appeals to scientific evidence to protect children from being harmed by an ideological movement.

“Among the side effects [of Triptorelin], for women and girls, is ovary over-production; ovarian cysts; miscarriage; and heavy, prolonged menstruation. It is used for suppressing puberty.”

“This is exactly the kind of position politicians must take in the debate– anything else is negligent. Medical and surgical intervention, especially while so young, is often irreversible. Protecting children based on science and facts must take priority over advancing extremely controversial ideology.”