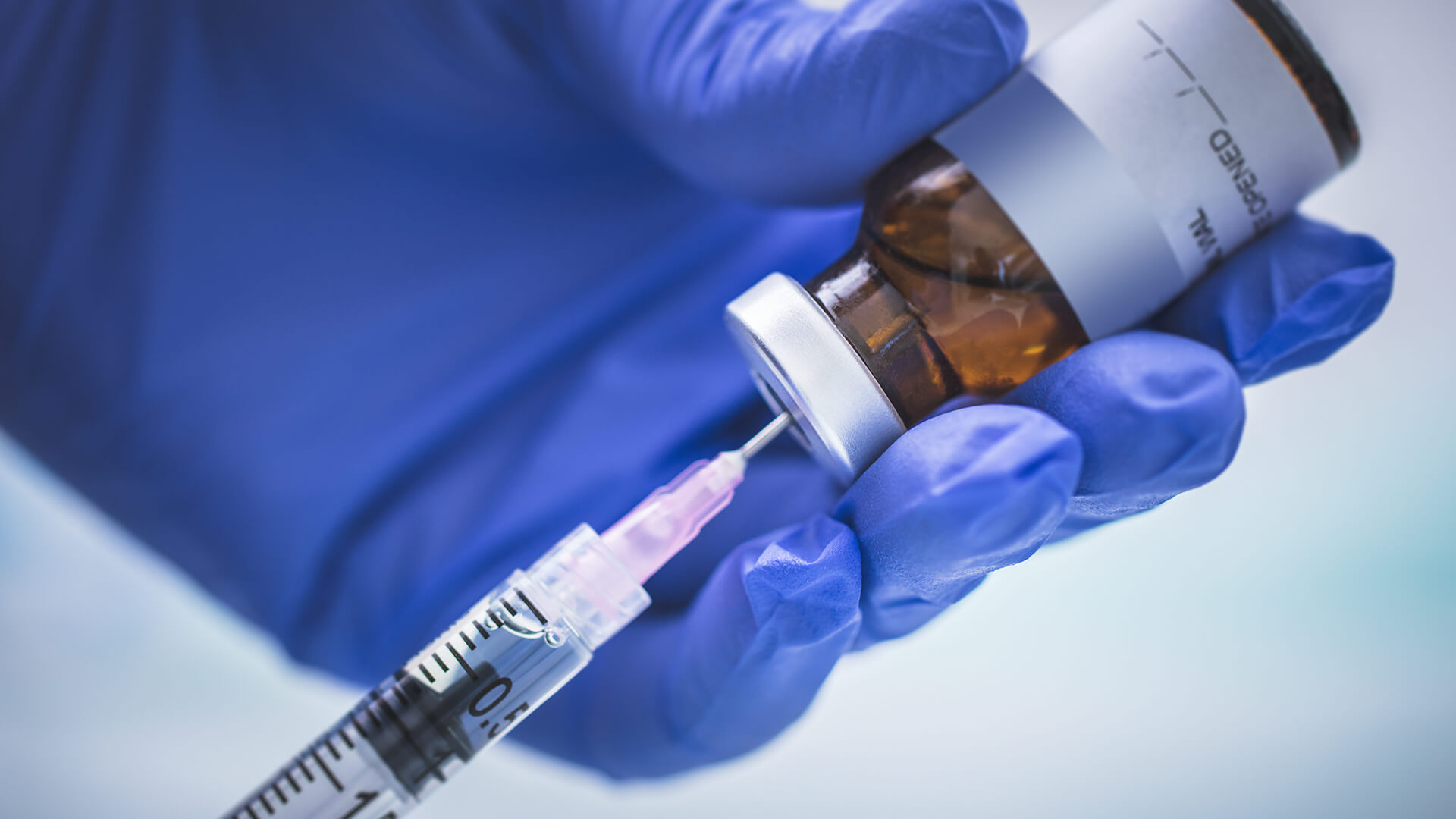 Controversial treatments for gender dysphoric children are being scrutinised in the UK.

The Times has reported, “The Royal College of Paediatrics and Child Health has asked its committee of experts to look at the ethics around the rapid increase in the use of hormone blockers to treat under-16s who identify as transgender."

"It is the first time the issue has been formally addressed by the ethics and law advisory committee of the Royal College, which sets professional standards."

The drugs, only licensed in the UK to treat children who start puberty early, are being used to treat gender confused adolescents despite their long-term effects being unknown.

But health professionals are telling a very different story, warning “there is no robust evidence on the long-term safety of the drugs” and “effects on the teenage brain remain unknown”.

Experts are also concerned that users aged 16 or younger are compromising their fertility.

The widespread use of the drug for a purpose different to that for which it is intended and licenced was likened by one expert to “an unregulated live experiment on children”.

“The use of hormone blockers for a purpose other than what they were designed and tested for is unethical. Doctors have been dishing our puberty blockers with little regard or understanding of the long-term effects.”

“A review is a step in the right direction, but rigorous and thorough testing accompanied by open debate is essential for the safety and wellbeing of these children.”