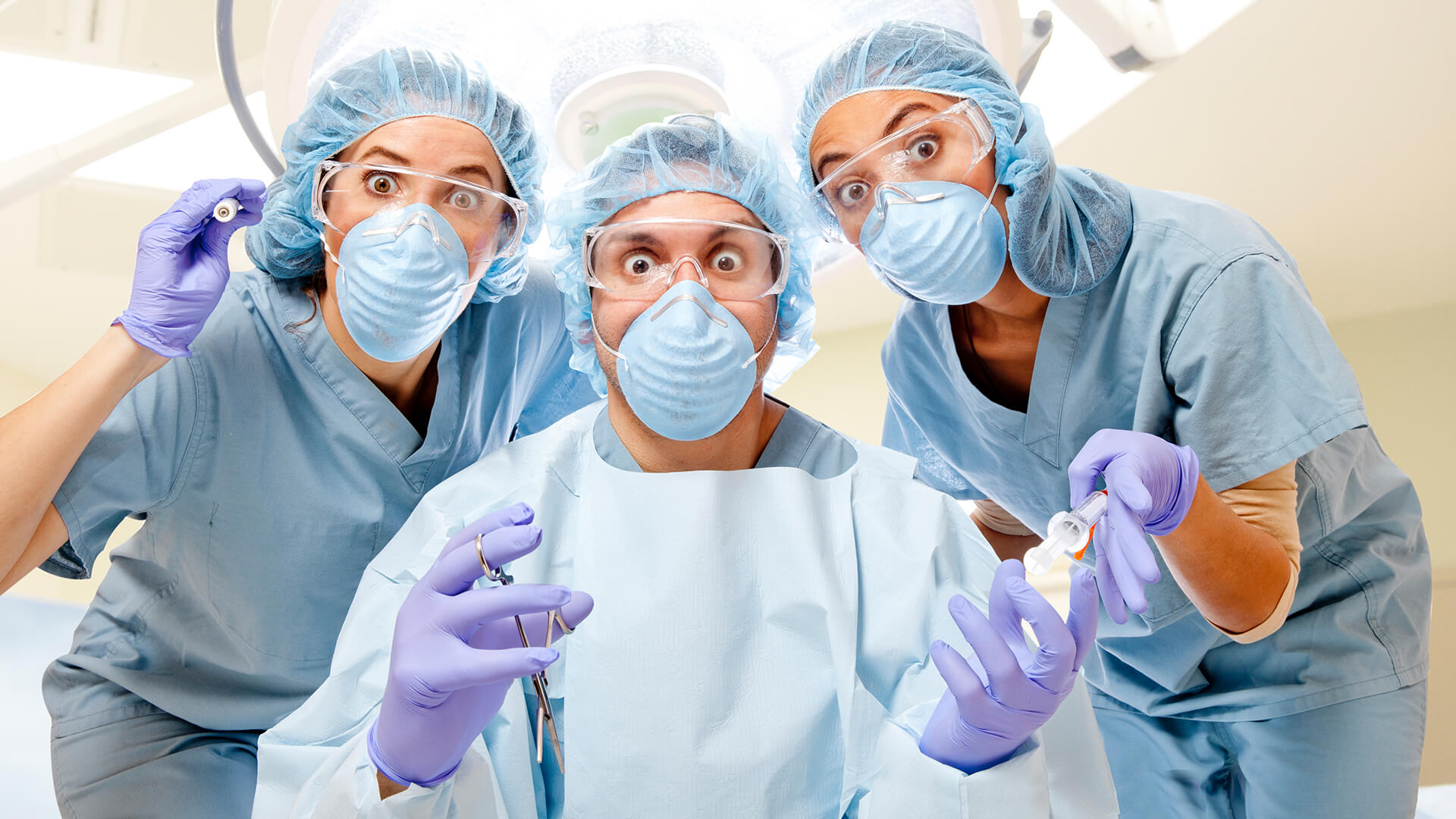 An increasing number of health and law experts are flagging potential issues that will arise with the advancement of transgender ideology.

The Australian has reported:

Public hospitals may face “massive damages” for negligence if their transgender clinics fail to fully inform young patients about the risks of treatments such as cross-sex hormones, a prominent legal academic says.

“The red lights are flashing all over the world on these issues, and governments and the wider health community (not just gender specialists) need to take responsibility,” said Patrick Parkinson, Queensland University’s dean of law and a child protection expert.

According to the “affirmation” model used by Melbourne Royal Children’s Hospital (RCH), children are “experts” on trans identity.

Parkinson said it was unclear whether the law required clinicians to go along with the dominant pro-trans “affirmation approach”, even if they believed it was not in the young person’s best interests.

He has even gone so far as to advise pro-affirmation clinicians to consider alerting authorities to child “neglect” if other clinicians or family members take a “less than affirming” approach to a young person identifying as trans.

Parkinson called on governments to clarify whether the law still allows cautious responses to a young person’s assertion of trans identity.

“Children are too young to make major life decisions and yet they are being offered treatments that could be extremely harmful to their development. Far worse than hospitals facing being sued is the fact that irreversible harm may be done to these kids.”

“It is alarming that academics like Damien Riggs would suggest undermining parental authority by suggesting children ‘sidestep sceptical parents by taking court action’ and labelling caution as child neglect. The government must ensure this is adequately investigated without prejudice,” Smith said.