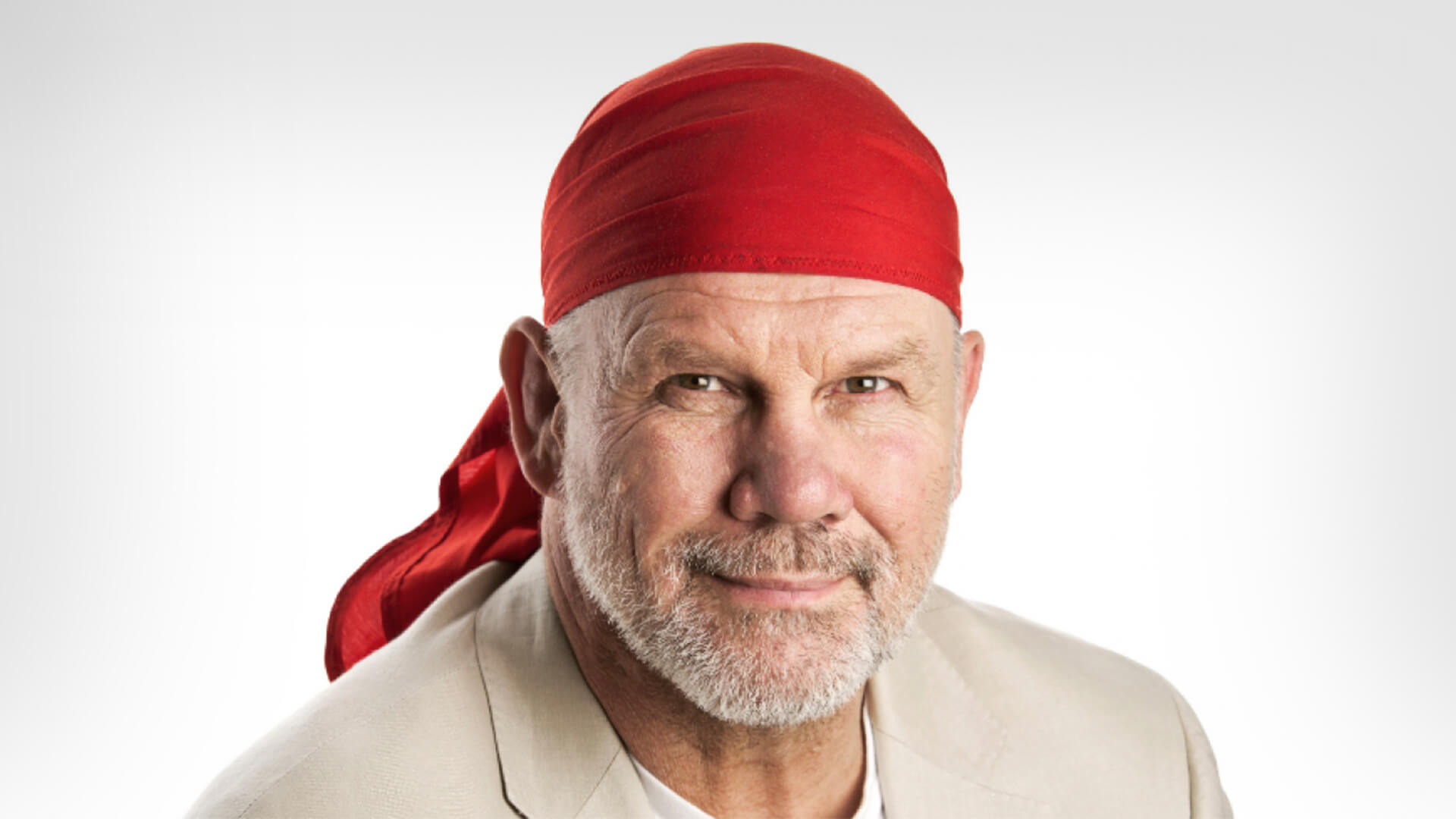 Peter FitzSimons has written an article gas-lighting anyone who is opposed to males appropriating womanhood to muscle their way into female sport.

Gaslighting is defined as “manipulating (someone) by psychological means into doubting their own sanity”.

FitzSimons claims that because no sporting club has publicly stated trans athletes in Australia is a problem, it mustn’t be a problem.

He completely ignores the reality that males around the world, including Australia, have appropriated womanhood and are dominating in several sports. He claims it is “not a problem” and if it is, it doesn’t happen very often, as if that is some kind of justification.

As a matter of fact, how big a problem is it worldwide? Yes, yes, yes, every now and then it really does arise where a trans woman of seeming male strength seems to dominate. But, much?

He fails to mention Fallon Fox the MMA fighter who smashed in the head of his female opponent, or college swimmer William (now Lia) Thomas who is decimating female records and championships despite being male. Weightlifter Gavin (now Laurel) Hubbard stole the place of a female in the recent Olympics. But hey, according to Pete, no big deal. After all, it doesn’t happen all that often.

Even if it were limited to just a few examples (which it is not), do we really think it is going to end there?

The examples mentioned have attracted some media attention, but not much.

What is not getting the media attention are the plentiful stories of boys appropriating the female sex in this country playing AFL, soccer, climbing, basketball, little athletics and a whole range of other sports.

The media ignores the accounts from parents, competitors and sporting boards who are confronted with this very issue week in and week out.

Why don’t these people kick up more of a fuss you ask? Why not hassle the media to print their stories? Why not be more public about the opposition?

Because of the backlash they will cop by public figures.

Sporting associations have contacted me to express their concerns but are intimidated into silence because of the threat of falling foul of the anti-discrimination laws. The Sex Discrimination Act is held over their heads and they are labelled transphobic for daring to question the narrative. They are told if they enforce biological sex categories they could face a lengthy, and public battle, at the hands of the human rights commission. What local sporting club has the resources to take on that sort of a legal battle or suffer such damage to their reputation?

What Mum or Dad wants to take on the officials at their club to defend their daughter’s sex-based rights, to risk being called a bigot or transphobe? Families grow up playing sports together in their local community. They don’t want to kick up a fuss and risk being ostracised so some of the families simply withdraw their children and go elsewhere.

FitzSimons, a former rugby union player, seems to relish the thought of males tackling females in their own category. He fails to explore why separate categories exist and instead deflects the argument to the shift in stereotypes that encourages girls to participate in all kinds of sports.

The prominence of those female football leagues sends a message to little girls across Australia: Barbie dolls are fine if you like, but at least be aware that the range of things you can aspire to, that inspire you, is infinitely more diverse than ever.

How many of these girls playing football really want to be tackled by a male? How many of them want to risk being bullied and insulted by people like Pete if they oppose such a move? How many teenage girls really want to share a dressing room with an intact male? FitzSimons fails to address any of these concerns and would rather elicit sympathy for the possible hurt feelings of blokes who appropriate womanhood not being accepted.

He says the “heart of the matter is the realisation that gender goes beyond genitalia”. No, it is not. The heart of the matter is that males have a biological advantage that is indisputable. It goes way beyond testosterone to lung capacity, blood volume, bone density and more which all serves to give blokes greater speed, strength and stamina.

The guts of the problem is that every now and then you have trans women who were born as men whipping natural-born women ….. some of the latter of whom complain it wasn’t a fair fight, which creates headlines around the world.

In how many sports in Australia has this become such a dominant issue that we have had a single sports CEO or Chair, calling for it?

This is gaslighting plain and simple. CEOs and Chairs have not called for it because they have been intimated not to. The Sex Discrimination Act 1984 is held over their heads as a threat. The Sex Discrimination Act does not even refer to “sex” because the terms and definitions referring to men and woman, males and females, were removed in 2013 by the Labor government.

This is the exact reason Chandler’s bill is required.

In case the first round of gaslighting didn’t work, Fitzsimons goes in for more.

One more time. Can you point to a sport in Australia that is calling for this legislation? No? Well, if there is not a problem, why are they doing it?

In the words of my trans correspondent, Kirsti Miller – a one-time tough male prison warden, now female athlete among many other things – from Broken Hill: “Since the IOC has created a rule for trans athletes to compete in 2003, over 71,000 people have become Olympians. Out of those 71,000 Olympians a total of 2 have been trans women & one came dead last the other came 37th out of 42.”

Can you see much of a problem there?

The problem is not that some males have tried and failed. The problem is that an increasing number of males will continue to try, such as William (now Lia) Thomas, and will succeed! They can and will hurt women and steal from women the places that belong to them by virtue of their biological sex.

The burley, white male, from a very privileged position, sits behind his keyboard and says women, and their advocates, should accept the men who pretend to be women because in his mind, there is no problem. He completely fails to address the real issues, the issues Senator Clair Chandler raised when tabling the bill. The issues we have been raising for several years.

The real question is why can’t trans competitors compete according to their biological sex or in a third category specifically for trans?

Why do women have to concede – again – to males in this area? Why are privileged white men like Peter FitzSimons allowed to get away with gaslighting women, parents and any athlete who wants to have a fair and safe playing field?

Why is it okay to be anti-women but not anti-trans?

The fact is, no-one is banning trans from sport – we are simply asking males to stay out of women’s sport. Anyone who has a problem with that – is the problem.