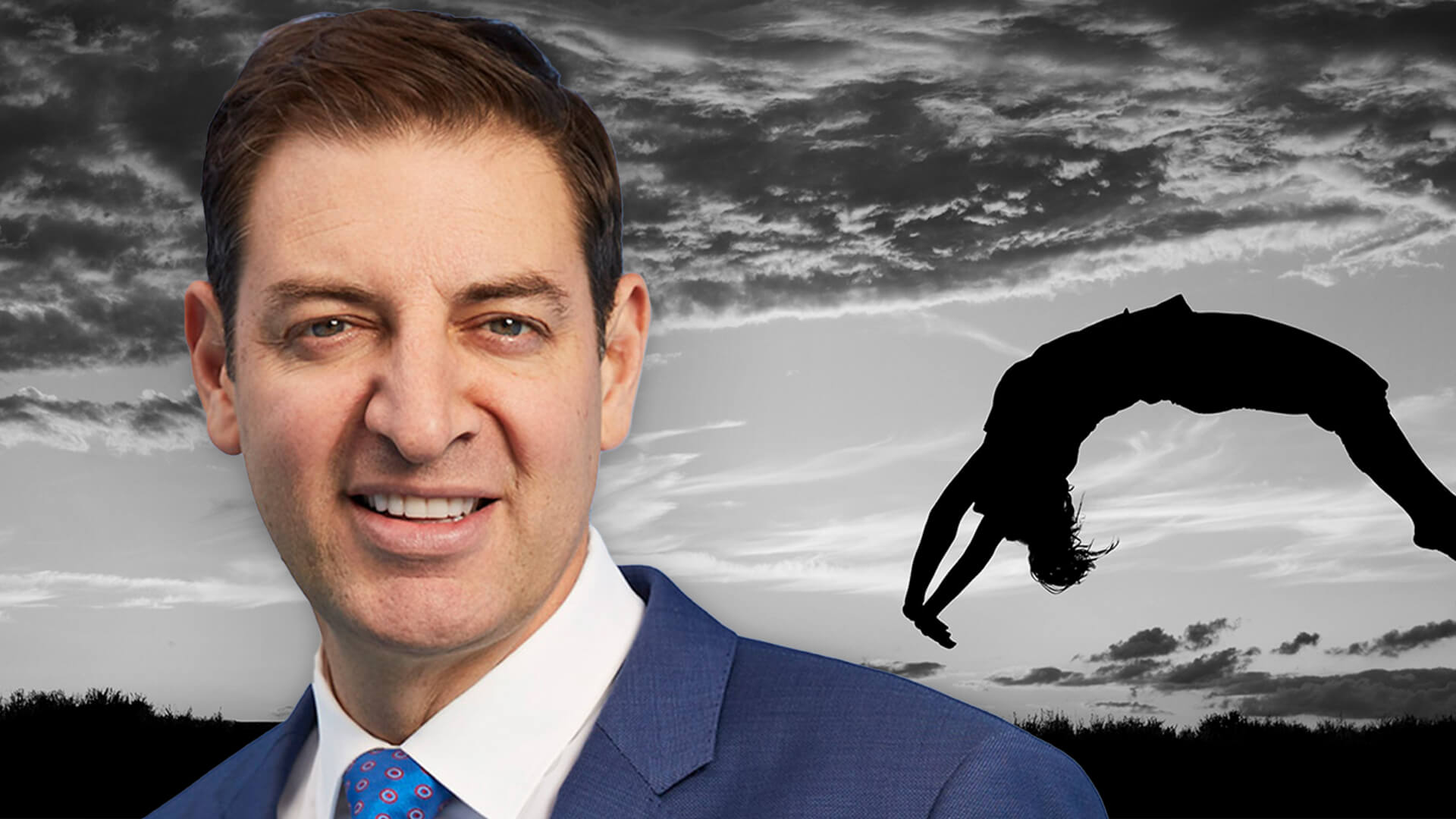 Perth Council has succumbed to the mob and will now appease activists by establishing a LGBTQ advisory group.

The new LGBTQ advisory group has been set up to improve the community's relationship with the City of Perth after Lord Mayor Basil Zempilas made transphobic comments on his breakfast show on Radio 6PR.

The group will also add insight to the creation of a new diversity and inclusion policy at the local government body.

Not surprisingly, a doctor who was elected to council said he had not encountered gender identity issues in his practice to date.

Dr Ko said ever since the comments were made he had learned a lot about the LGBTQ community. "We’re never taught any of this stuff in medical school," he said. "I’ve never encountered it in my professional career."

The original comments made by Mr Zempilas were based on biology, albeit a little crude. He has since made a 180 degree turn and is even raising money for the cause now.

Mr Zempilas said his education on LGBTQ issues would continue and he was meeting with half a dozen members of the Perth non-binary and trans community this weekend.

The Lord Mayor has also made a personal donation to TransFolk of WA and committed to giving the proceeds of his election campaign merchandise to the organisation.

Mr Zempilas said, at last count, the profits from sales was about $1000.

“Mr Zempalis made factual and scientifically based statements. Now he has apologised, rolled over and is actively promoting a false narrative. Men can never be women. Women can never be men. Using rate-payer funds and using his own site to raise money to fund an ideological agenda is an unacceptable practice by public figures.”