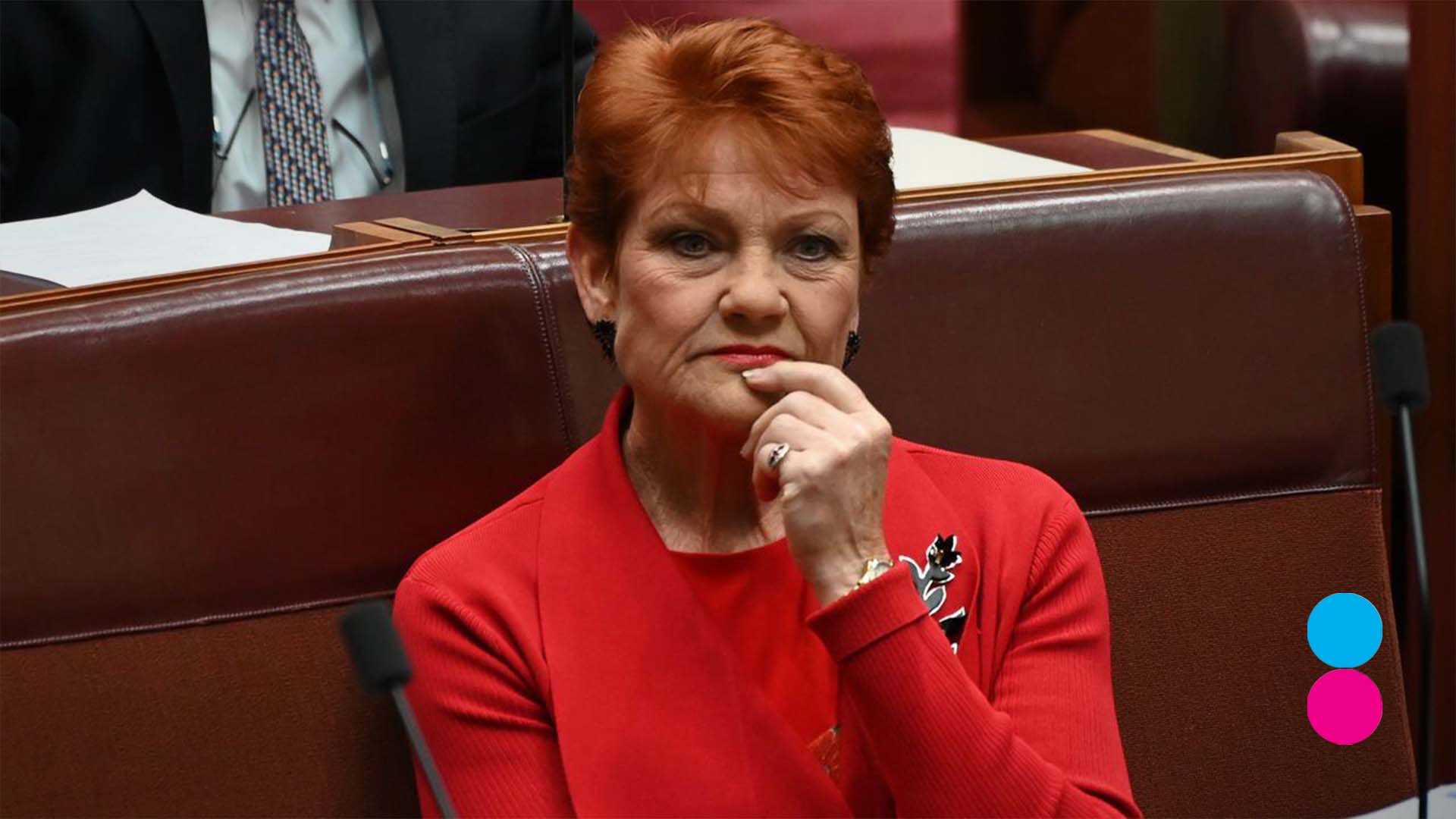 Labor, the Greens and shockingly, some Liberal senators have voted against an inquiry into puberty blockers.

They have displayed their true colours after Pauline Hanson called for the investigation.

Reasonable and necessary questions have arisen in light of the closure of the Tavistock gender clinic in the UK. The interim Cass Report concluded there was not enough evidence to ‘safely and effectively’ issue puberty blockers to children for off-label use.

Puberty blockers have only been tested and approved for children for a very short time when a child encounters precocious puberty (early onset).

These experimental medications have not been tested or approved for gender incongruence, yet clinics around Australia issue the drugs, sometimes after just a few consultations.

The rise of detransitioners, especially girls, is very concerning and must be addressed.

Puberty blockers are known to cause bone density and brain development issues. They can also lead to a number of other effects including sterility, and many boys who begin puberty blockers early never experience an orgasm.

Labor, Greens and even a handful of Coalition Senators, have voted to block my Senate inquiry into the use of dangerous puberty blockers on young people in Australia. Shameful. -PH pic.twitter.com/F9b1Kiwj6U

Just 21 politicians were willing to stand up for the protection of vulnerable Australian youth. 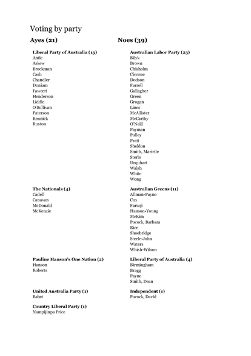 Binary spokeswoman, Kirralie Smith, said those who voted against will be culpable for a great deal of harm done to children.

“This blatant adherence to a political ideology over and above the welfare of children is abhorrent,” she said.

“There must be a full government inquiry, preferably a Royal Commission, into gender clinic practices in this country.

“Sweden, Finland and the UK have all halted such treatments for the safety and wellbeing of children.

“Australia must do the same to ensure the best care is given to our vulnerable youth.”