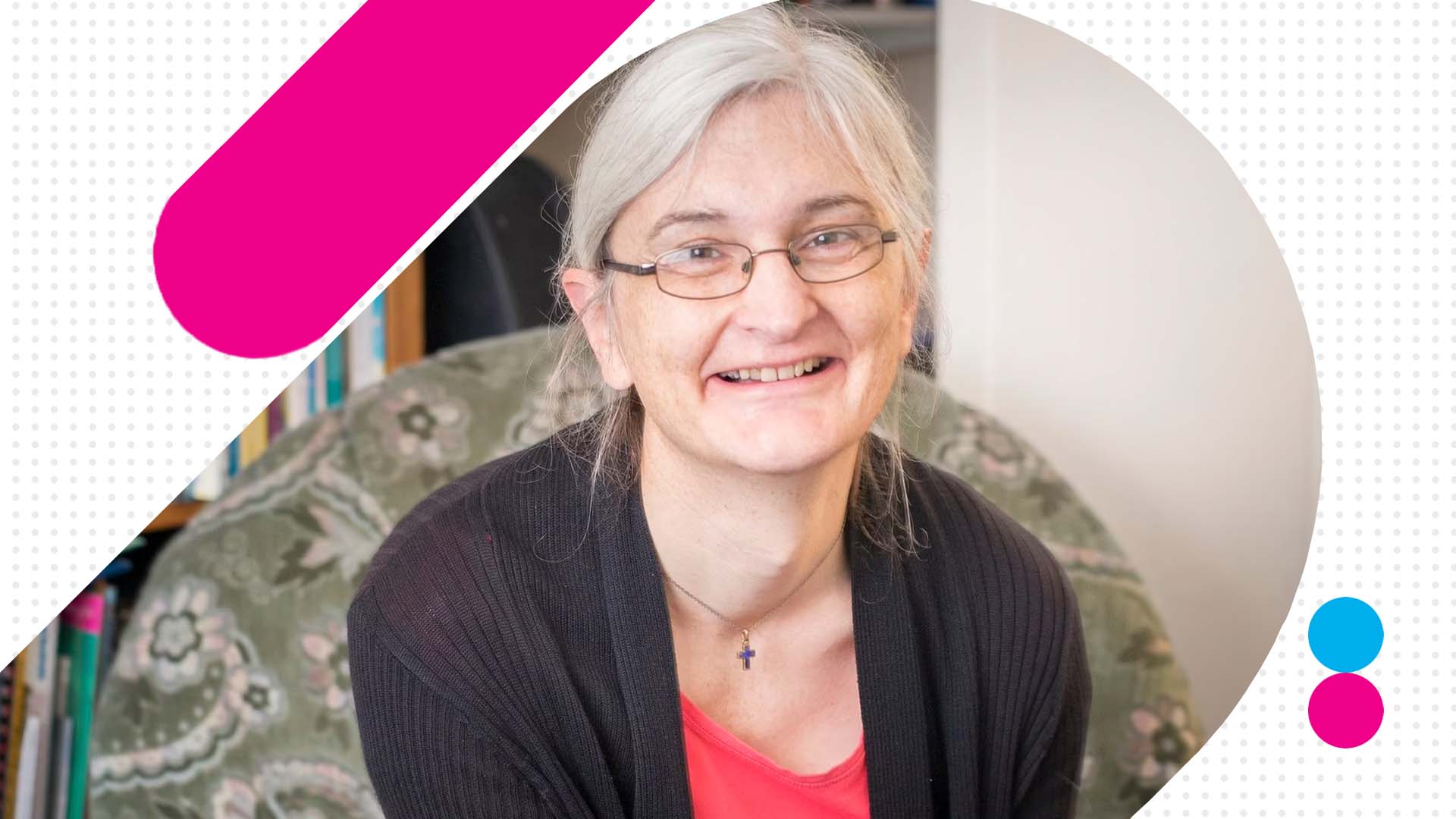 Debbie Hayton is an outspoken transexual, journalist, physics teacher and trade unionist. Hayton describes himself as transexual and knows that despite identifying as a woman, he is not in fact a woman.

On his own website, Trans parent – Debbie Hayton, he wrote;

Eight years ago, I thought I was some kind of woman, and I needed to transition to find my true self as if I was not my true self already. After living this life, I know that I have never been a woman. Womanhood is not a feeling in my head or anyone else’s.

As the battle in Scotland heats up over self-identification laws for transgender people, Hayton has again spoken out about dangers that are being disregarded for the sake of appeasing some men’s feelings. In a letter to The Guardian he wrote:

As a transsexual, I am astonished and appalled that a bill purporting to extend trans rights compromises the rights of women and undermines the safeguarding of children. When distinguishing men from women, it is neither progressive nor practical to replace biological sex with self-identified feelings of gender – whatever gender might mean.

The people often forgotten, not least by those banging the drum for “trans rights”, are transsexuals. Legislation originally passed to protect people who had undergone a meaningful transition from harassment and discrimination may be extended to a much wider group, with no checks and balances against abuse. Few men might claim to be women to breach the boundaries that women have worked so hard to establish, but those that will choose to self-identify their way in are precisely the men that women need to worry about.

Sturgeon’s SNP and her Scottish Green collaborators are destroying the trust and confidence that transsexuals used to take for granted. This is a bad bill that must be opposed.

In Australia, Queensland Attorney General Shannon Fentiman is pushing hard to impose the same dangerous self-identification laws in her state.

She refuses to meet with women concerned about the laws and is hell-bent on pushing the trans narrative.

“Biology matters, throughout history women have had to fight for their biological sex-based rights, because there is a distinct disadvantage to being female in society that warrants protections and safeguards,” she said.

“Self-identification laws merely appease a small group of males who insist on being seen as women.”

Smith said womanhood is not a feeling, it is a biological reality.

“To remove safeguards and evidence-based reality puts women and children in harm's way; in sport, changerooms, shelters and prisons,” she said.

“Sturgeon and Fentiman might score some political points for their woke agenda, but it will be at the expense of women and children’s safety, privacy and dignity.”