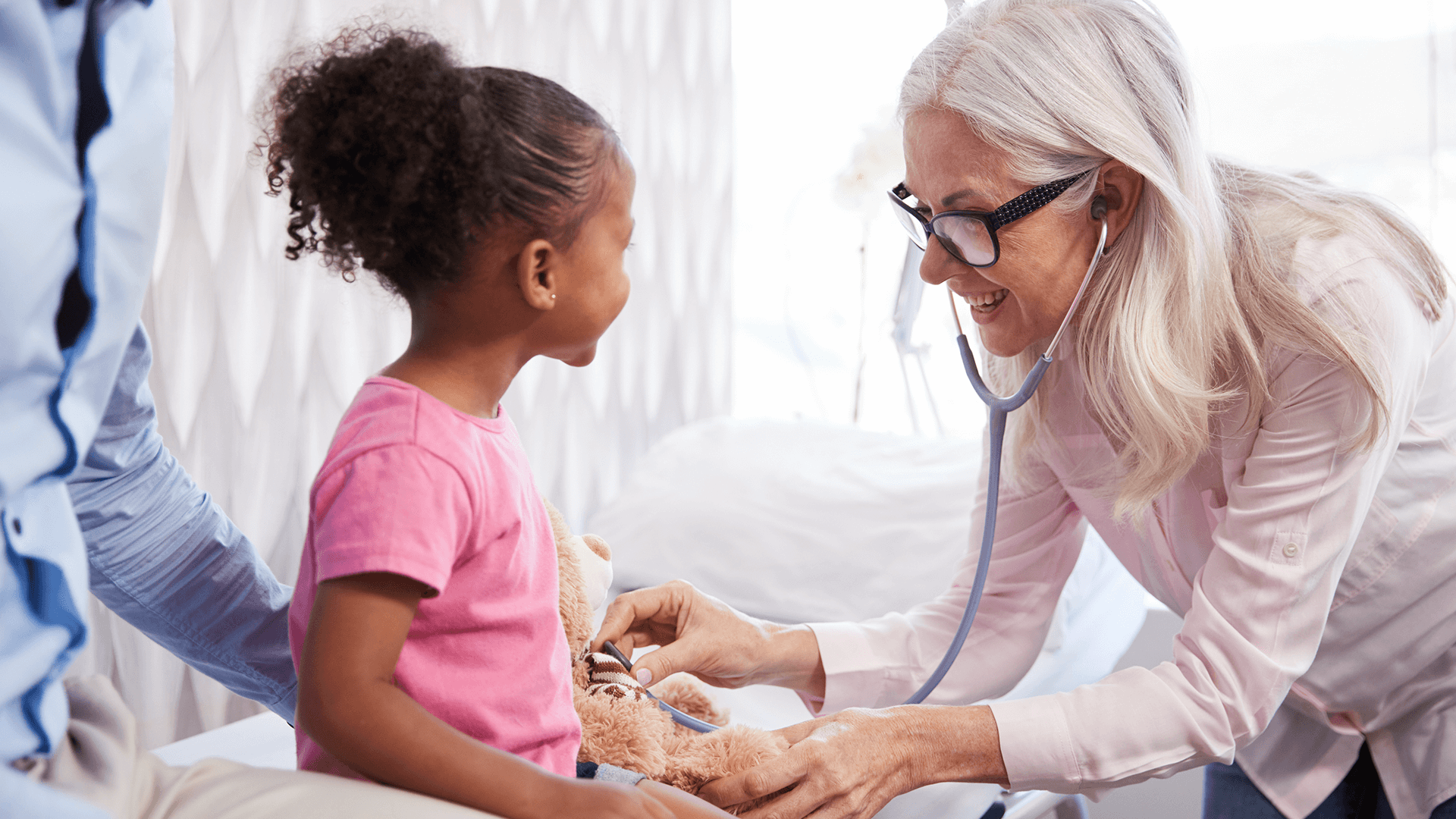 According to Dr Paul McHugh, a highly acclaimed psychiatrist with more than forty years of experience*, “Gender dysphoria should be treated with psychotherapy, not surgery.”

In a paper published by The Public Discourse: A Journal of the Witherspoon Institute in 2015, Dr McHugh wrote, “The idea that one’s sex is a feeling, not a fact, has permeated our culture and is leaving casualties in its wake.”

He refers to the fact John Hopkins stopped doing transgender surgeries in the mid 1970’s because the results did not aid the patient’s dysphoria. He also cites a study from Sweden that found, “ten to fifteen years after surgical reassignment, the suicide rate of those who had undergone sex-reassignment surgery rose to twenty times that of comparable peers.”

McHugh is concerned that the current political atmosphere means therapists are unwilling to assist gender dysphoric patients in resolving their conflicts, instead sending them to ‘gender counselors’ who encourage them in their sexual misassumptions.”

McHugh is of the firm view that “Transgendered men do not become women, nor do transgendered women become men. All become feminized men or masculinized women, counterfeits or impersonators of the sex with which they ‘identify’.”

“In fact, gender dysphoria—the official psychiatric term for feeling oneself to be of the opposite sex—belongs in the family of similarly disordered assumptions about the body, such as anorexia nervosa and body dysmorphic disorder. Its treatment should not be directed at the body as with surgery and hormones any more than one treats obesity-fearing anorexic patients with liposuction.”

“This specialist has treated many gender dysphoric people over the years. He has concluded, via evidence-based studies and his own experience, that treating the body for an issue of the mind is not best practice.”

“We are seeing an alarming rise of medical interventions in gender dysphoric children and teens. Some of these treatments are permanent and irreversible. Activists have successfully hijacked the debate but it is imperative that we as a community insist on sticking to the biological, scientific realities. Our kids’ lives depend on it”

*Paul McHugh, MD, is University Distinguished Service Professor of Psychiatry at Johns Hopkins Medical School and the former psychiatrist in chief at Johns Hopkins Hospital. He is the author of The Mind Has Mountains: Reflections on Society and Psychiatry.