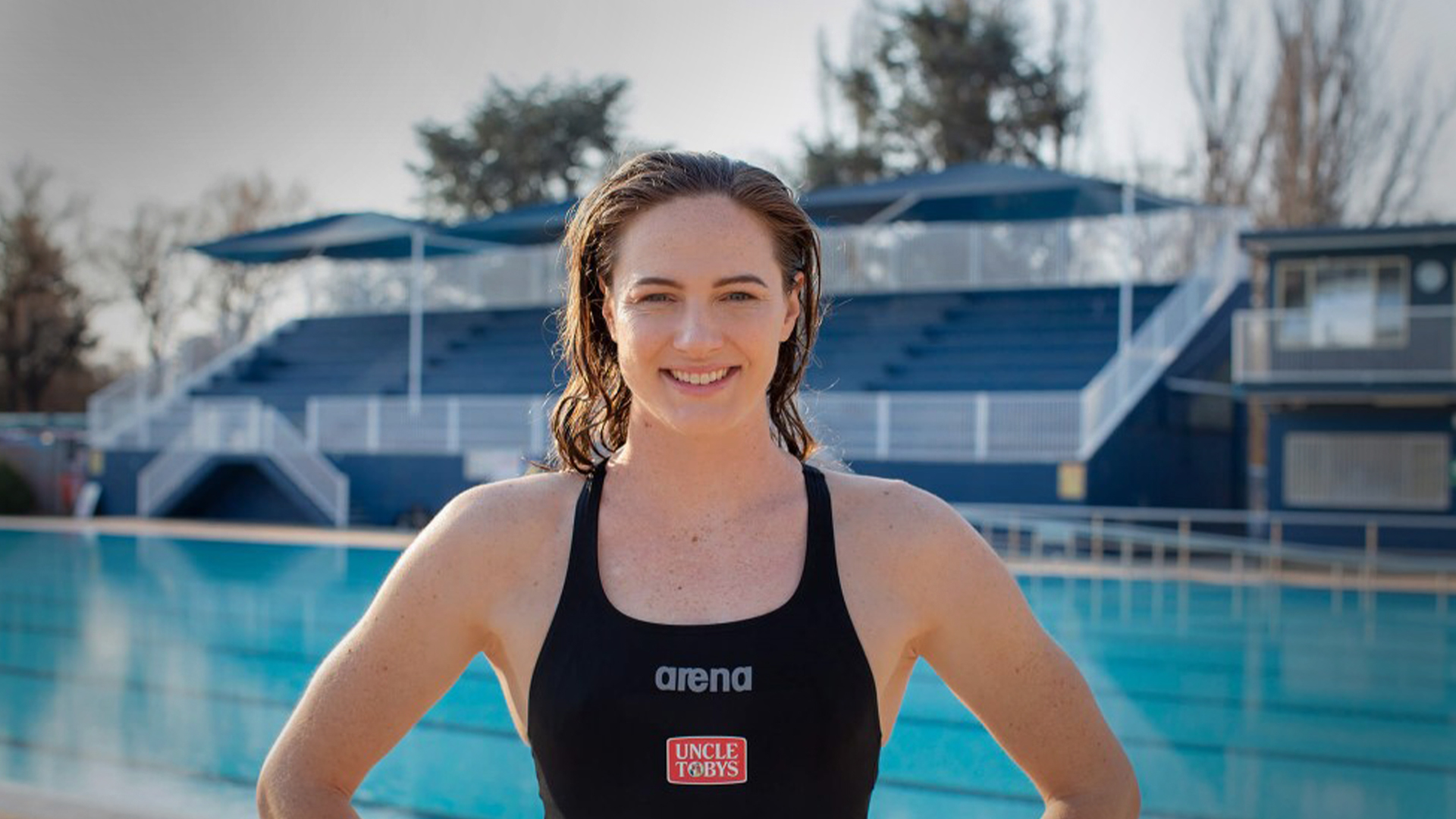 Campbell won gold in the 2020, 2016 and 2012 Olympics. She has also brought home silver in 2016 and bronze medals in 2008. This woman has worked hard her entire swimming career and knows exactly what is at stake by allowing males to compete as females in sport.

We have reprinted her speech here in full:

In 2001, my family and I relocated from the small African country Malawi to Brisbane, Australia. A family of soon-to-be seven, we knew no-one and knew nothing about the city we would be calling home.

Almost as soon as we had landed, my parents started looking for ways to integrate us into the Australian community. And that is how, at the age of 9 — much to my consternation, for I had been enjoying the warmth of my bed — I found myself being taken to my first swimming club.

It was there, in the bustling suburbs of Brisbane, that a shy, tall, freckly girl, with a strange South African accent and absolutely no fashion sense, found her place. A community to be a part of. People to help me understand the subtle nuances of talking ‘Australian’ — that when my coach said ‘see you this arvo’ he meant ‘see you this afternoon’. I felt included, valued, seen for who I was, and accepted for it.

Inclusion. This I think is one of the core principles underpinning sport — and is one of the gifts sports gives society. It creates a community, drawing people together irrespective of background, race or religion while also fighting the growing obesity and mental health epidemics.

If inclusion is one of the cornerstones of sport, then the other would be fairness. Fairness in regards to competition. Especially elite, professional competition.

Unlike in community or amateur sport, in elite sport, winning and losing goes hand in hand with politics, money and power.

Creating a place where men and women can come up against the best of their contemporaries and battle it out — down to 100ths and 10ths of a second. This battle, this standing up and comparing of wills and physique is what draws people to watch sport — to see who can squeeze the very last ounce out of their bodies and minds and emerge victorious. Without fair competition, sport in its elite sense, would cease to exist.

Usually, inclusion and fairness go hand in hand. To create a place that is inclusive, is to create a space that is fair. Transgender, gender diverse and non-binary athletes’ inclusion in the female category of elite sport, is one of the few occasions where these two principles come into conflict.

The incongruity that inclusion and fairness cannot always work together is one of the reasons why it is so difficult to talk about this topic.

Usually, they are terms of absolutes which work together, yet science now tells us, that in this issue, they are incompatible.

I stand before you, as a four-time Olympian, a world champion and a world record holder. I stand before you, as a beneficiary of fair, elite competition. Yet my job today is not to explain the nuances of FINA’s transgender policy. Nor is it to defend the conclusions reached by medical and legal professionals of much greater intellect than I.

My role, is to stand before you, as an athlete who has enjoyed many, many years in this sport and who hopes to continue to enjoy a few more years. To stand here and tell the transgender and gender diverse community that we want you to be part of the broader swimming community.

We see you, value you and accept you. My role, however, is also to stand up here, having asked our world governing body, FINA, to investigate, deliberate and uphold the cornerstone of fairness in elite womens’ competition.

And it pains me, that this part of my role, may injure, infuriate and potentially alienate people from an already marginalised trans community.

Believe me, I have wrestled long and hard with myself, with what to say and do. I am aware that my actions and words, no matter what I say, will anger some people — whether they are from the trans-community or from the cisgender female community.

However, I am asking everyone to take a breath, to absorb before reacting. Listen to the science and experts. Listen to the people who stand up here and tell you how difficult it has been to reconcile inclusion and fairness.

That men and women are physiologically different cannot be disputed. We are only now beginning to explore and understand the origins of these physiological differences and the lasting effects of exposure to differing hormones. Women, who have fought long and hard to be included and seen as equals in sport, can only do so because of the gender category distinction. To remove that distinction would be to the detriment of female athletes everywhere.

The creation of this policy, did not stem from ‘feelings’ what we ‘felt’ was the right thing to do. The policy was created with the inclusion of medical professionals, legal professionals, athletes, coaches and people from the transgender community. It is a policy that pays attention to inclusion, but prioritises fairness.

Ultimately, this not about winners and losers, it is about investigating and developing a policy which accurately represents the science and draws a line to protect the fairness of the female category distinction in elite sport.

Not community sport, not amateur sport — elite, professional sport. I want the broader swimming community to be a place of safety and acceptance for the gender diverse — and I call on all the federations sitting within this room to examine your own policies to ensure the world of swimming remains inclusive.

It is my hope that young girls all around the world can continue to dream of becoming Olympic and World Champions in a female category prioritising the competitive cornerstone of fairness.

However, I also hope that a young gender diverse child can walk into a swimming club and feel the same level of acceptance that a young, nine-year-old immigrant kid from Africa did all those years ago.