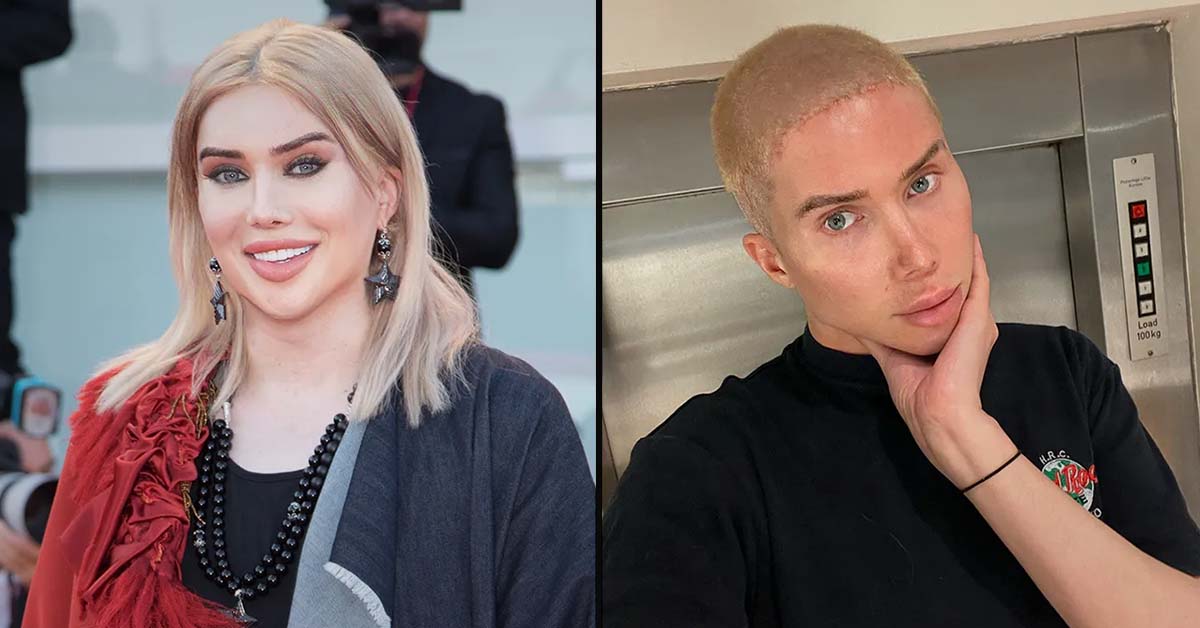 British influencer Oli London, who previously identified as Korean despite being a white male, has announced he is detransitioning.

The 32 year-old has garnered a great deal of attention throughout his identity-struggling journey. He says he is now a Christian and it was a mistake to identify as “transracial.” He has had 30 surgeries, spending more than $271,000 on his appearance.

'I realize that was a big mistake and I just want to be a boy,' London said, 'but is it any wonder people like me and young people want to change their gender when we have normalization of this in our schools in this country.

'Children are taught from a young age, from the age of five in some cases, that it's okay to change their gender, it's okay to wear a skirt, it's okay for a boy to use the gender neutral toilet when it puts girls at risk,' he added.

'This is the new norm and schools are teaching about toxic masculinity, they're eroding the alpha male,' London told Carlson. 'The alpha straight male has been eroded.

'What happened years ago when kids used to idolize Superman and astronauts. Now kids are being pushed by this radical ideology.

“Transgenderism, like transracial ideology, is based on a lie,” she said.

“No one can change their ethnicity or their sex. Appropriation doesn’t solve the deeper identity issues.

“We ought to be encouraging people to embrace their reality, rather than spending enormous amounts of money, with great health risks, to appropriate something they can never become.

“It is cruel and abusive. The kind pathway to help people accept the beauty of who they are.”