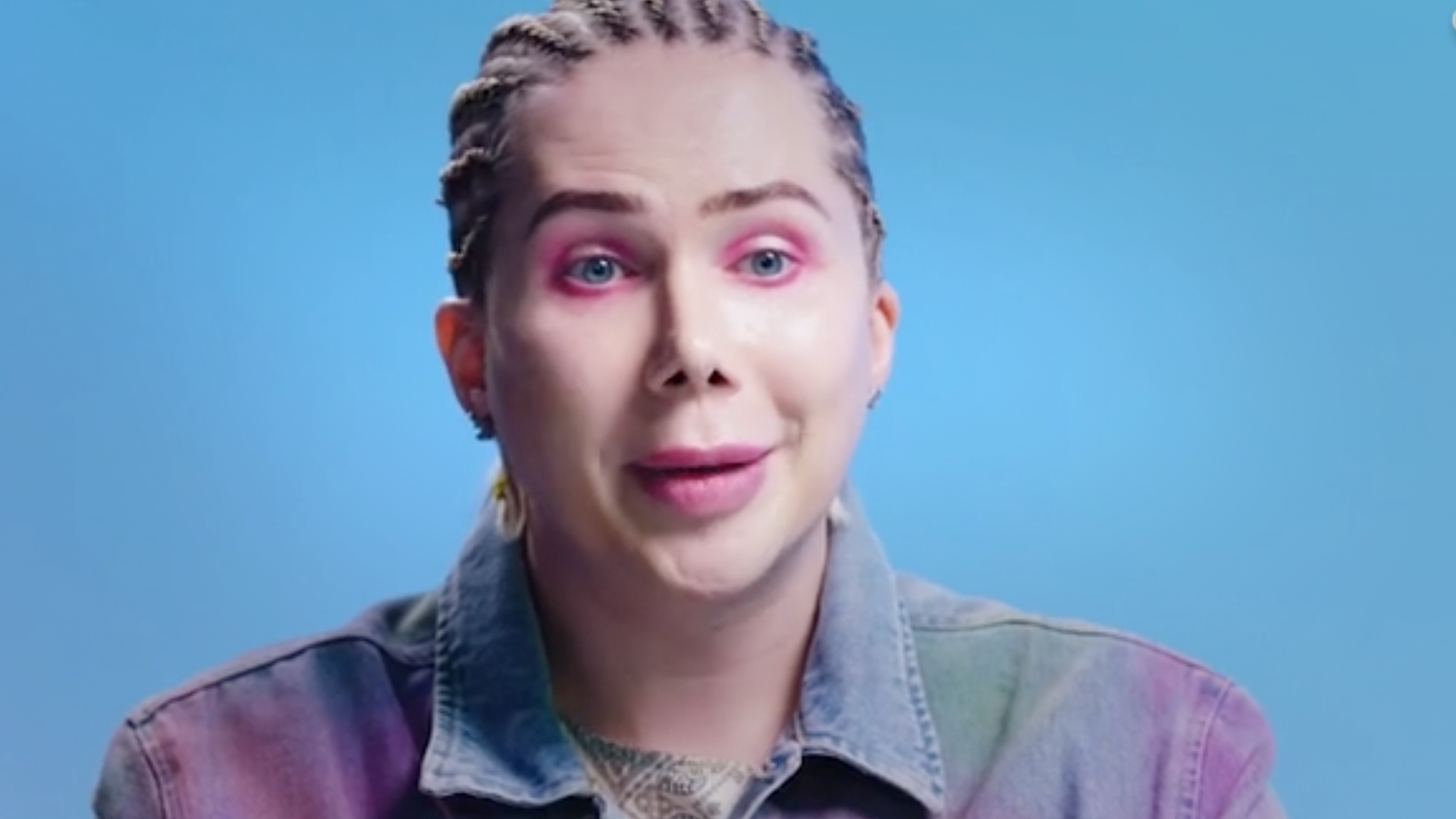 If transgender is really a thing, then why not transracial?

Both are purely appropriation by superficial means to achieve an image of a preferred appearance.

Oli London, a non-binary British influencer claims he is transracial. He says he identifies as Korean. Many take exception with his transracial claim but have no issue with a transgender claim.

He recently clashed with a black woman on a video who said, “Transracial does not exist and I think it is very very harmful to push the narrative that it is possible to switch races.”

Oli explained that he spent a year in Korea, loved the food, the culture and then history so he decided to become Korean. He claims “it changed me and gave me happiness. People do not have the right to take that happiness away from me.'

The woman responded: 'I can't sit up here and say, "Oh, I'm suddenly a white person".

'If you as a white person can sit up and say, "Oh I can be black or I can be Korean" and I can't swap and benefit from the privilege you benefit from, then it's clearly not an equal exchange.

'Cultural appropriation essentially dictates people who are ethnic minority, whatever they do isn't really of value.

'You don't deserve to be associated with something you created because a white person has either renamed it or used it for profit.

'You are not a Korean man. No matter how much surgery you do or of the aesthetic you adopt.'

'I think your skin colour has a lot to do with everything you're doing. I think you need to recognise that white supremacy is a global issue.

She added:  'If you don't recognise that power imbalance in what you're doing and how its disrespectful to me, you're proving the point that you're doing this for money and attention.'

Hmmm, the exact same argument can be made about males who appropriate womanhood.

Transgender and transracial are equivalents and they both rely on appropriation.