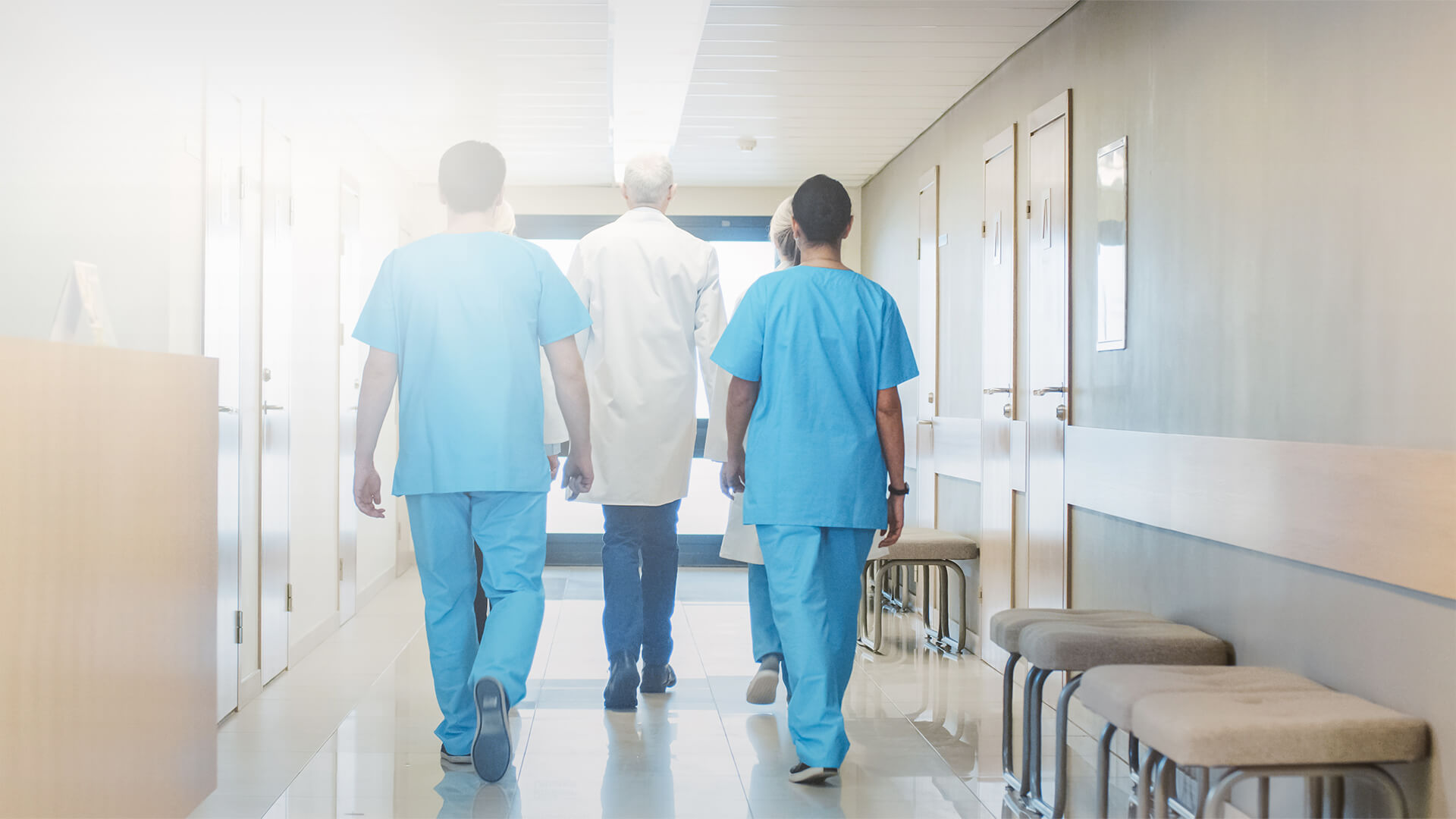 A group of nurses and midwives who are committed to having a conversation about scientific, evidence-based healthcare have started an account on Twitter.

Over 2000 follows in 24 hours, many of whom are healthcare professionals. It’s clear that people want and need to talk about this – we need to – for patient safety and the moral integrity of our professions. Regulators and unions – it’s time to listen.

They describe themselves as “a collective of nurses and midwives with a shared interest in sex and gender.” They started the group due to concerns of being labelled ‘hateful’ or a ‘bigot’ if they raise issues specifically regarding sex-based healthcare.

Binary spokeswoman, Kirralie Smith, said it is a necessary and timely conversation that must be had.

“This move comes on the back of government funded agencies trying to insist men can breastfeed or get pregnant,” she said.

“Males and females are distinctly different and require healthcare specific to their biology – regardless of how they feel.

“Health practitioners must be free to discuss the issues without fear of being penalised, harassed or bullied for stating biological facts.” 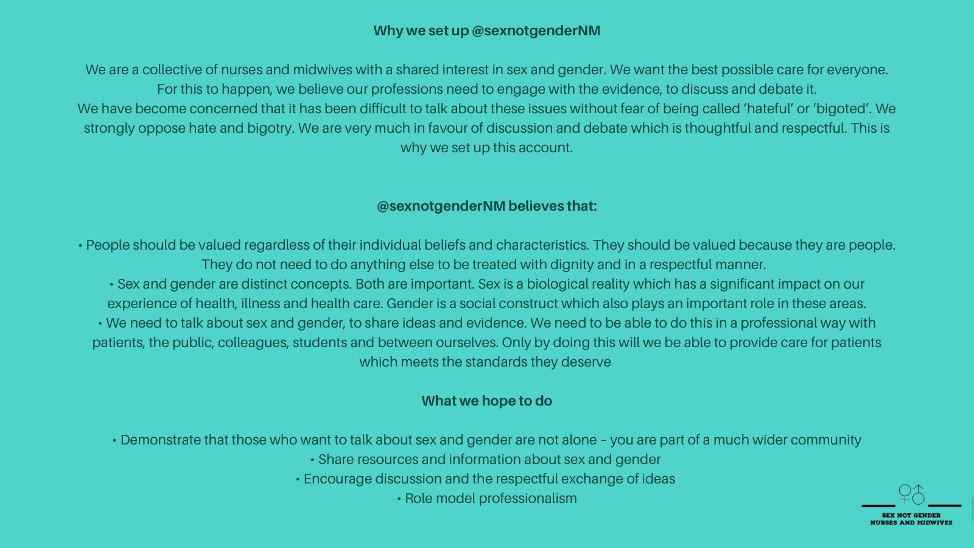