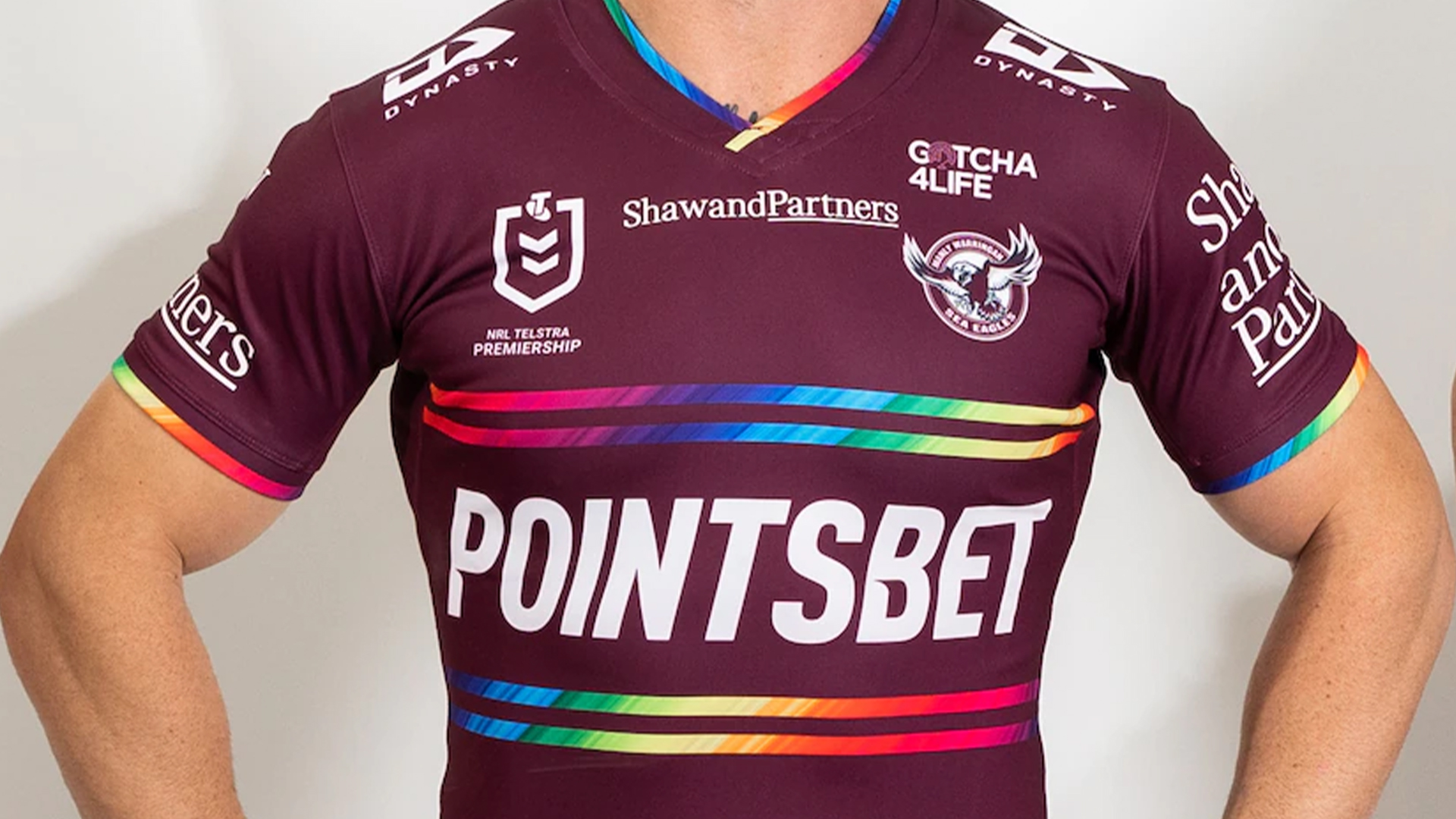 Seven members of the Manly rugby team have come under enormous pressure for announcing they would not wear a pride themed jersey for an upcoming NRL game. They were not consulted about promoting the political ideology during a game and have now predictably faced a massive backlash from the cancel culture mob for taking a stand.

According to the article, Channel Seven's Sunrise program reported at least three of them are now considering backtracking and taking the field in the strip.

Of the seven players who are refusing to wear the jersey, at least three now have had a bit of a change of heart and are considering wearing the pride jersey for this upcoming round,' reporter Michelle Bishop told viewers on Tuesday morning.

The Sea Eagles claimed the jersey was to promote inclusivity.

Binary spokeswoman Kirralie Smith said that claim is a lie.

“This is not about inclusivity at all. It is the imposition of a political ideology onto all,” she said.

“It is the promotion of a belief system that excludes Christian, Muslim and Jewish belief.

“LGBT activists have hijacked language and heavily penalise anyone who stands against their new world order. The risk of opposition is too great for many in the public eye.

“They are aggressively set upon by faceless bullies who have nothing to lose. These men have every right to respectfully decline to promote a radical ideology that opposes their belief systems. To accept that would be real ‘inclusivity.’”