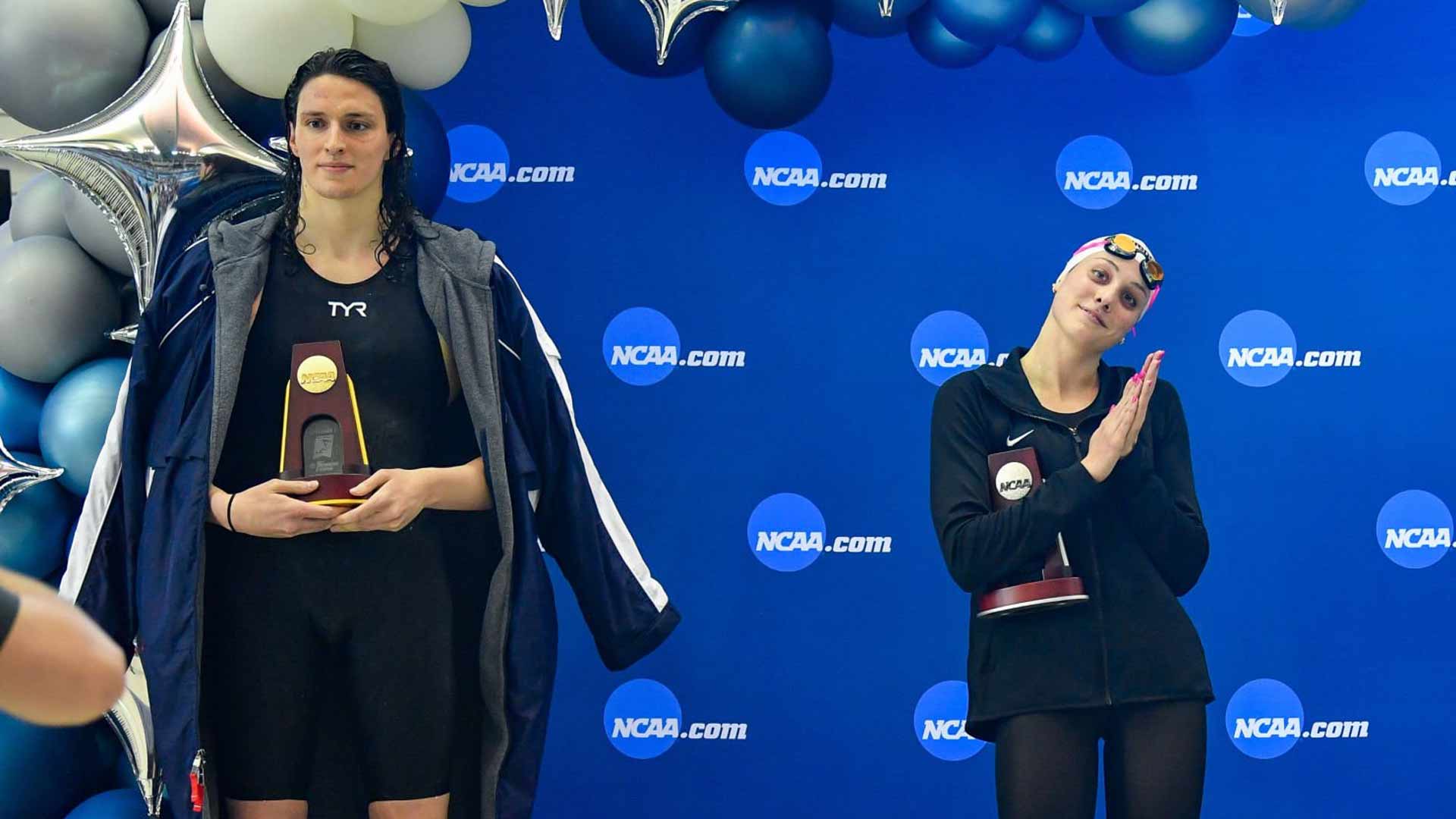 Biological males appropriating womanhood is about to hit hard in Australia. Over the past few weeks, even months, there has been an increasing awareness of transgender athletes making a mockery of female sport.

From male swimmer Lia Thomas who has dominated female competition, right back to the Olympics last year where several Olympic events allowed the inclusion of males who appropriate the female sex to take the place of women in weightlifting and archery.

On our shores there has been murmurings around AFL players such as Hannah Mouncey. It has been a divisive issue but not too prominent, yet.

That is about to change as those murmurings will likely grow into a roar as the NRL consider allowing a male to participate as female next season.

In the latter parts of this week, the big shirts inside the NRL have been making themselves busy over an issue that was always going to land on their desk at some point or another but which might now be just weeks away.

Should a transgender athlete be allowed to play in the NRLW?

As of Wednesday, all 150 women in the NRLW became free agents and, as could only happen when the NRL and Rugby League Players Association clunked heads together, they have opened the trade window for the new competition beginning in August, just as the finals are about to begin for the current season.

And it is understood at least one transgender player is considering trialling.

Imagine, a failed male rugby league player can now set his sights firmly on smashing the life out of female players. Literally.

NRL is not for the faint hearted. Concussions and broken bones seem par for the course for many players.

Setting a male, who has all the benefits of puberty, onto females in this extremely aggressive contact sport is insane, and potentially life threatening.

In a tackle he can rely on stronger bone density and greater muscle mass than his female victims, simply by virtue of male development. Lowering his testosterone as an adult will have very little impact on his ability to cause maximum harm to women in a tackle.

Have we really sunk so low in this nation to not only allow a man to do this but to be possibly cheered on as he does?

Biology matters and let’s hope the NRL powers-that-be choose reality over ideology for the sake of all the women who just want to play league without the increased threat of serious injury or death.