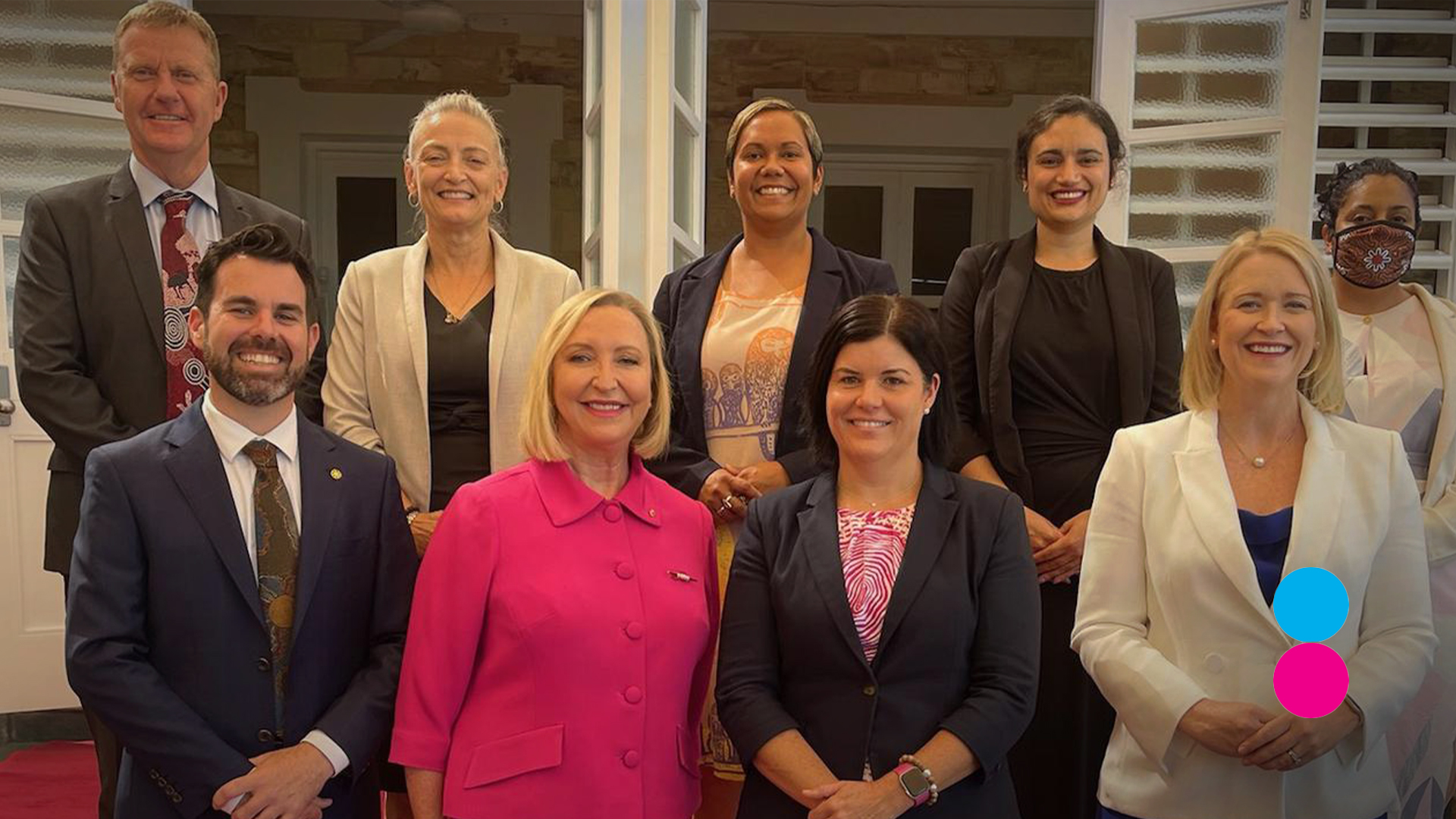 New anti-discrimination laws in the Northern Territory could penalise telling the truth or adhering to faith-based principles:

The most contentious change is the removal of a clause that allows religious groups to discriminate against a person based on their religious beliefs or sexuality.

The bill includes a provision making it illegal to do something "reasonably likely, in all the circumstances, to offend, insult, humiliate or intimidate another person or group of people" because of a personal attribute.

How on earth can it be determined if offense or insult is valid and worthy of penalty? It seems that it will be left up to people’s “feelings”.

But whose “feelings” will prove more valid or worthy of protection?

Feelings are not measurable, consistent or standardised, they do not automatically equate to fact. And yet, the bright sparks in the Northern Territory want to penalise people who hurt other people’s feelings.

They would prefer residents to deny the truth, reject science and exalt harmful lies.

It also adds more "protected attributes" — characteristics for which someone could be discriminated against — to the act. These include:

Gender is a personality expression. It is another word for “feelings”. Legislating feelings means facts, evidence, truth or proof will no longer be valid and could even be penalised.

There is only male or female. No third sex has ever been discovered.

There is no limit to how a male or female chooses to express themselves or present to the world, no limit to the feelings a person can experience, but the fact remains they can only be male or female. And no-one can change their sex.

Northern Territory legislators may enjoy the power they have to impose lies on the residents of the state, but they can’t change the cold, hard facts.