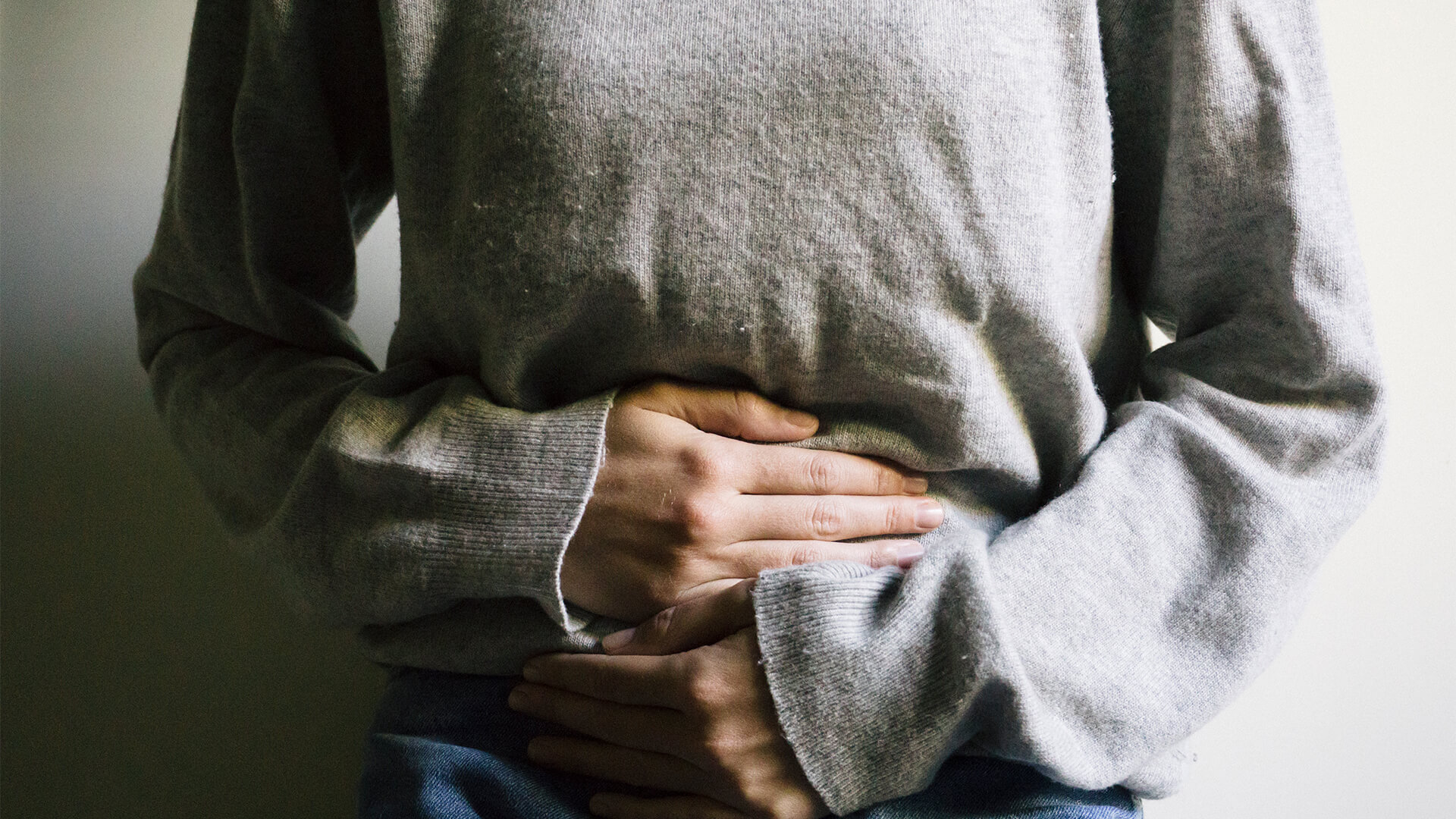 Incredibly, a local government agency in Taiwan has had to issue a statement that transwomen do not have a uterus so they are not eligible for menstrual leave.

The MOHW responded to the MOL with an explanation from the Taiwan Association of Obstetrics and Gynecology (TAOG), that transgender women who have received gender reassignment surgery and officially registered their changed sex do not have uteruses and do not menstruate. Since the purpose of the menstrual leave is to provide relief to those who may suffer physical discomfort at work while menstruating, the policy does not apply to transgender women as they do not go through the experience.

Female employees in Taiwan are eligible for one day off per month for menstrual leave. They do not need any official documentation such as a doctor’s certificate to take the leave.

“Transwomen are not women. They can never experience being a woman or ‘feel’ like a woman, despite their insistence to the contrary,” she said

“Transwomen are men who appropriate womanhood via pronouns, costumes, drug dependency and in some cases surgery.

“None of these measures turn them into a woman, especially a woman who has to deal with the regular disruption of a menstrual cycle.”