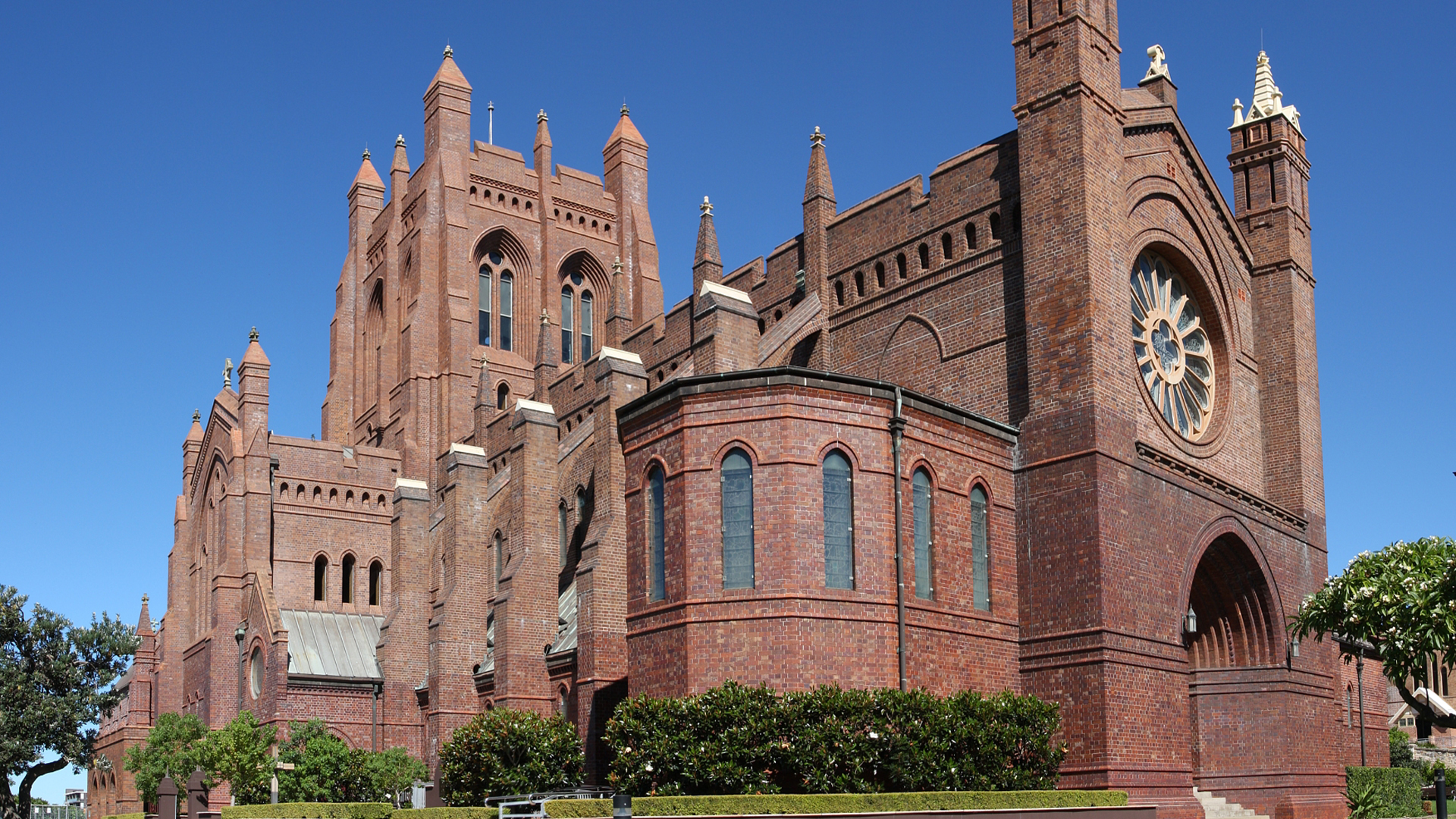 The Newcastle Anglican Diocese has issued a document that denies Biblical teaching and rejects science to promote a political ideology.

The Episcopal Direction on Conversion Practices is politically charged and forbids clergy from affirming a person’s biological reality if they are struggling with their identity.

There is plenty of evidence that people do in fact change their sexual orientation and gender identity. There are countless testimonies from people who have done exactly that. From ex-gays to de-transitioners, there is an ever-increasing pool of people ready to share their experiences on social media and for medical research.

Alarmingly, this diocese parrots the political agenda that the ‘affirmation-model’ is the only way supported by medical research.

This is a false claim.

Medical research indicates that 80-90 per cent of gender confused children will revert to their natal sex if left without medical intervention.

If children are encouraged to explore the under lying reasons of their dysphoria, and are treated for their autism, mental health issues or trauma – without puberty blockers or cross-sex hormones, they will accept their biological sex.

There is also mounting evidence that puberty blockers cause irreversible harm. They don’t simply pause puberty. Usage results in lack of sexual function as organs do not develop, as well as sterility, bone and brain development issues.

Both science and the Bible confirm no-one can change their sex. It is observed and immutable. Every single cell indicates a person’s sex, confirmed by their reproductive system, hormone production and genitalia. To suggest or encourage people to claim they can be the opposite sex is an outright lie.

Adults can pretend all they like, but a man can never be a woman, and a woman can never be a man. Current trends to claim a person is one of countless gender identities do not change the facts. There are males and there are females. That’s it.

The Newcastle policy states that helping a person accept their biological reality could risk causing “emotional and/or spiritual abuse.”

Traditionally, and scripturally, the church has supported people in their journey of accepting reality. After all, Jesus said he is the way, the TRUTH and the life. This policy denies truth (Jesus) and encourages parishioners to pursue fantasy and fiction in place of truth. The Diocese is threatening clergy that if they pursue the truth (Jesus), and try to enable their parishioners to accept the truth they will be falling foul of church policy.

Newcastle Anglicans will now have a tough choice to make. Do they pursue the truth, reality and science to help those who are suffering, or do they bow to church politics?