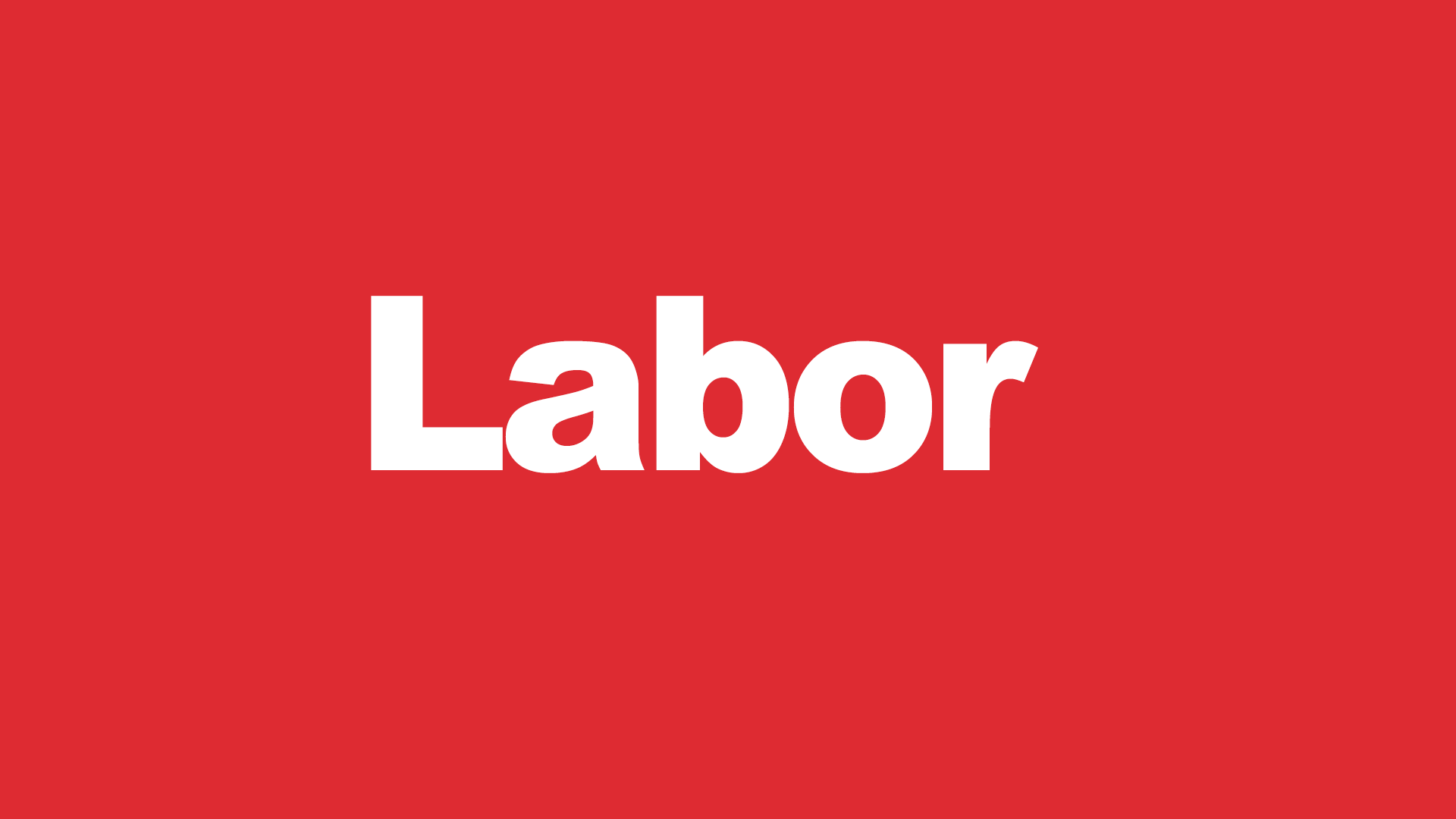 The Daily Telegraph has reported, "According to a glowing biography in the LGBTIQ Star Observer magazine… McKay worked at Family Planning NSW when it was developing the Proud Schools pilot, a precursor to the Safe Schools gender fluidity program.

Then she worked with the NSW Gay and Lesbian Rights Lobby and ACON to introduce Safe Schools into NSW schools. So she could count on the support of the Rainbow Labor faction."

Journalist Miranda Devine believes Mackay was chosen for the top job because she is a woman, not the most qualified.

"McKay was chosen over Minns by 63 to 37 per cent by a rank and file which is moving left in a way that will eventually render the Labor Party so out of touch with the lives of people in the suburbs and regional areas of NSW that it will become unelectable."

It would seem that NSW Labor have not heeded the message sent by voters at the recent federal election: the radical gender agenda is unwelcome.

Even Anthony Albanese, federal Labor’s new leader, has conceded the radical gender agenda championed by the Labor party had turned voters off – especially in Western Sydney.

“Voters right across the country sent Labor a strong message at the polls. We don’t want radical gender theory imposed on us. We reject Safe Schools and similar indoctrination programs. We don’t want Drag Queens reading to our kids. We reject the promotion of gender fluidity to our children.”