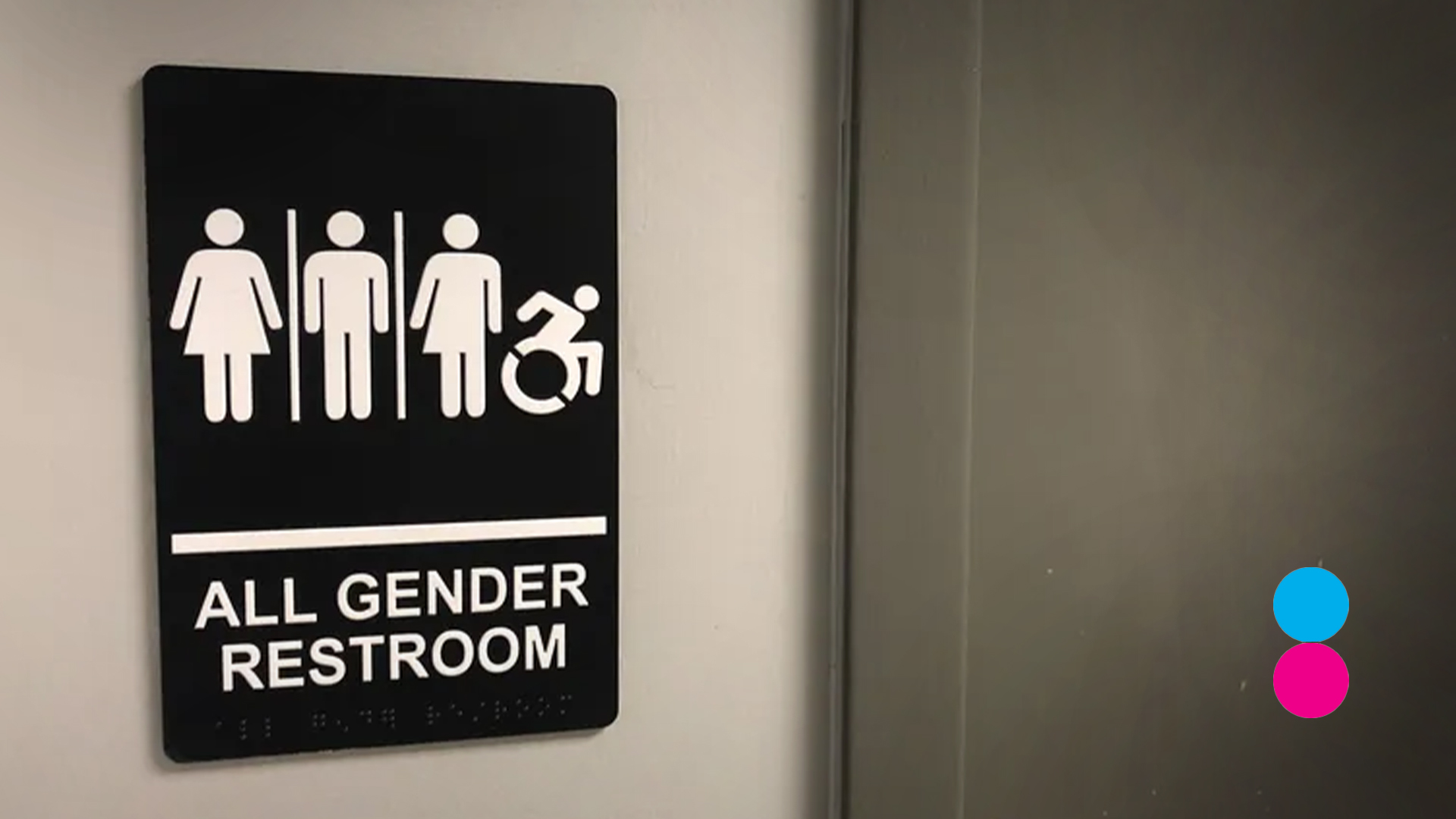 Together, a group of parents are suing a local school board over student use of bathrooms and locker rooms, where the district has allowed use based on gender identity instead of biological reality.

One faculty member claimed it was unfair for transgender students to use private restrooms if they would rather use the girl’s toilet, however the policy was adopted without any public consultation or parental input.

The Bethel School District changed the rule "in secret to avoid community opposition," which is a violation of the Ohio Open Meetings Act, making the rule change invalid, the lawsuit argues. Parents felt "blindsided" by the new rule, which they argue compromises their beliefs on "safety, privacy, modesty, religion, and historical views of sex," according to the complaint.

The board claims it had "no choice" but to make the change in compliance with Title IX because "the Federal government was threatening school funding, and potential litigation was imminent." In the lawsuit, AFL called the school board’s claims "incorrect," noting the Title IX regulations "expressly provide for Bethel’s historic practice of separating intimate facilities based on biological sex."

America First Legal (AFL) are representing the parents in the lawsuit. Vice president of the firm Gene Hamilton said all students deserve privacy and dignity.

"School districts across the country – the leadership of which have been captured by woke ideologues and weak-spined bureaucrats – are actively destroying fundamental rights," Hamilton said in a statement.

"Generations of Americans have grown up in environments that have unquestionably respected students’ personal privacy in intimate spaces, separated by biological sex," he added. "Yet here we are as a society in the year 2022 subjecting students across this country to the kinds of anti-science, social experiments that would have once been unfathomable and absurd a decade ago."

Taking action themselves, a group of Muslim parents have reportedly “donated resources to build a sex-neutral restroom next to the school’s other restrooms,” according to the lawsuit.

They believed the sex-neutral restroom would allow transgender students to use the bathroom in the same area as other students, so they didn’t have to use restrooms in other parts of the building, according to the lawsuit. Instead, Bethel School District "took the donors’ resources and built the restroom" but continued with the current policy, "without telling the donors," AFL argues.

Multiple children represented in the lawsuit said that "because of Bethel’s policies" they "hold their urine and avoid using the restroom at school if at all possible" and if they do "it causes them anxiety and emotional distress." One child said she goes to the bathroom with a friend "to help protect her and make sure that no boy violates her modesty."

The AFL have also highlighted inappropriate LGBT lesson content at the school as part of the lawsuit against the district.

“These parents have every right to be informed about school policies that impact their children,” she said.

“It is disgraceful that governments lean toward increasing the power of school staff instead of parents.

“Lawsuits must be brought against this deceptive behaviour and dangerous policies.”