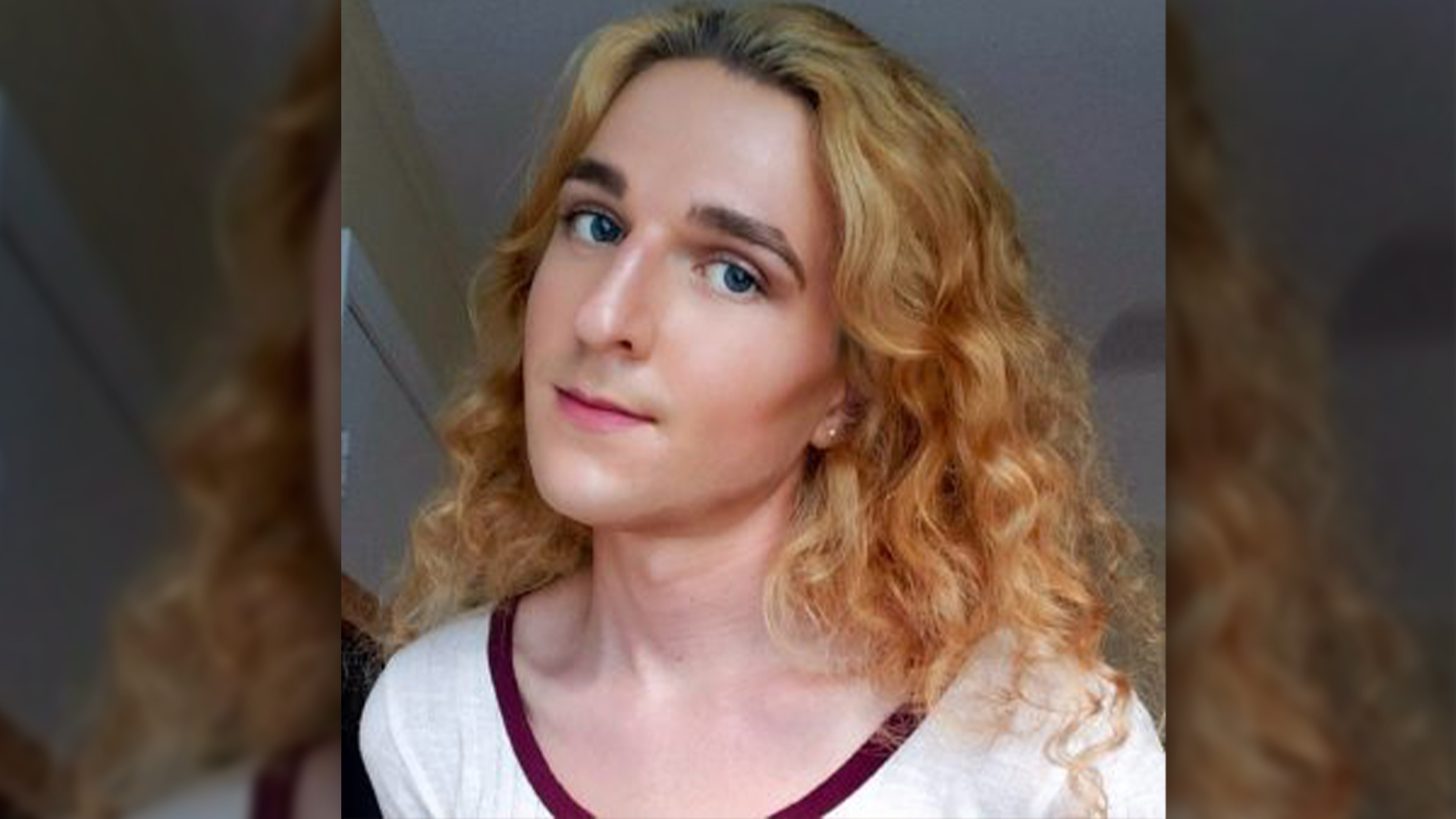 USA Cycling has demonstrated how to protect and promote women in sport. Officials have stripped a male appropriating womanhood of a silver medal.

Leia Genis, a 25-year-old cyclist from Atlanta, said a USA Cycling official informed her Thursday that her second-place finish in the women’s elite individual pursuit would be revoked, and pulled her from other events at the 2022 USA Cycling Junior & Elite Track National Championships.

USA Cycling updated its press release Friday by deleting a reference to Genis and elevating third-place finisher Skyler Espinoza to the runner-up slot. Cyclist Elizabeth Stevenson, who placed fourth in the Wednesday competition, was credited as the bronze medalist.

Of course Genis played the victim card and claimed it was transphobia.

Binary spokeswoman Kirralie Smith, said it was a good decision.

“A male competing as female is unfair and disrespectful,” she said.

“It is not transphobic to defend women and girls and their biological reality. The girls in the race deserve the medals. They have trained and participated with a distinct disadvantage compared to male-bodied athletes.

“Well done USA Cycling for making the fair and just decision. He should not have been allowed to compete in the female category to begin with. He can compete as male or in a n open or mixed competition. That is fair for everybody.”